I sure don’t envy David Marcus. He’s Facebook’s blockchain project lead and the head of Calibra, the proposed digital wallet for the upcoming Libra Project, and he endured a grilling from the U.S. Congress that tobacco company lobbyists don’t even deserve.

The irony is that it wasn’t Marcus or Facebook that lost credibility in the end: it was the lawmakers and regulators who revealed their ignorance as well as their willingness to defend the status quo at all costs. Not only are America’s politicians behind the times when it comes to technology – even worse, they’ll defend the corrupt financial regime at the expense of our shrinking middle class.

When the President tweeted that he’s not a fan of Bitcoin and other cryptocurrencies, I had a feeling that sooner or later he’d say something to that effect. And when Federal Reserve Chairman Jerome Powell attacked the Libra Project on the grounds of “financial stability,” I wasn’t at all surprised since the blockchain has the potential to upend the fiat-based banking regime.

But it amazed me how willing our congressmen were to condemn Libra and cryptocurrency generally. Sherrod Brown, the Senate Banking Committee’s senior member, called it a “threat to our democracy” and claimed that the Libra Coin would compromise the Federal Reserve’s ability to enact monetary policy.

What Brown fails to understand is that the Federal Reserve will continue to dictate monetary policy as it relates to government debt notes – i.e., bonds and dollars. That’s won’t change, but those government debt notes will have some competition. The last time I checked, America is supposed to be a free-market system that encourages competition, right? 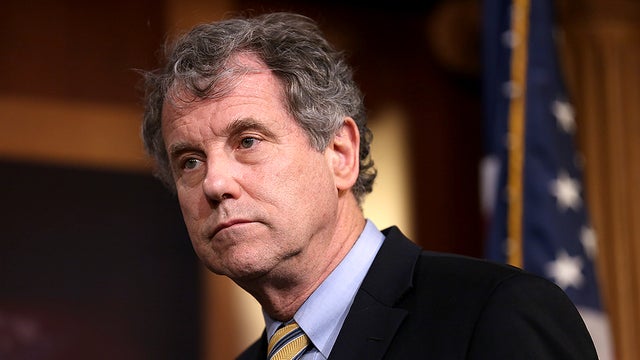 If you need further evidence that our politicians are hellbent on suppressing any and all competition, note that there’s a bill circulating Congress that’s literally called the “Keep Big Tech out of Finance Act.” Evidently, this bill aims to “prohibit large platform utilities from being a financial institution or being affiliated with a person that is a financial institution.”

In particular, the bill declares that any “large platform utility may not establish, maintain, or operate a digital asset that is intended to be widely used as medium of exchange, unit of account, store of value, or any other similar function, as defined by the Board of Governors of the Federal Reserve System.”

That’s right: certain members of Congress want to enact a law categorically stating that the Fed cannot ever have any competition. By demonstrating their solidarity with the elite central bankers, our lawmakers are showing their true colors – ugly colors, indeed.

It seems that America’s wealthy politicians have a real problem with a project that could empower Facebook’s 2.4 billion users worldwide to send and transfer money quickly and with almost no fees. Or maybe they don’t care for the idea of potentially giving 1.7 billion unbanked individuals around the world access to essential financial services. 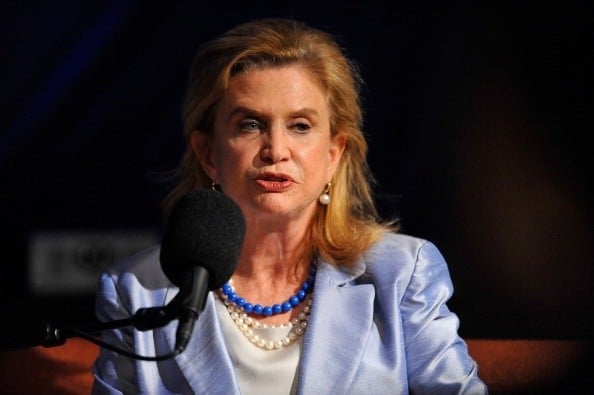 But that would put the power in the hands of the constituency, not the lawmakers – and clearly this is an unacceptable proposal to some people. For her part, New York Representative Carolyn B. Maloney blurted out the true core of the anti-competition rhetoric: “I don’t think you should launch Libra at all, because the creation of a new currency is a core government function.”

In line with this narrative of anti-fiat proponents as the “bad guy,” Louisiana Senator John Neely Kennedy displayed a fundamental misunderstanding of the blockchain’s purpose when he heatedly exclaimed that “Facebook now wants to control the money supply”; again, stablecoins aren’t built to control government debt notes, but only to provide a better alternative.

David Marcus survived the grilling and Bitcoin took a price hit in the wake of these bizarre congressional proceedings, but I have no doubt that Bitcoin holders will do just fine and that the blockchain is here to stay – sorry, ignorant lawmakers, but your pro-fiat zeal can’t keep the crypto resistance down.