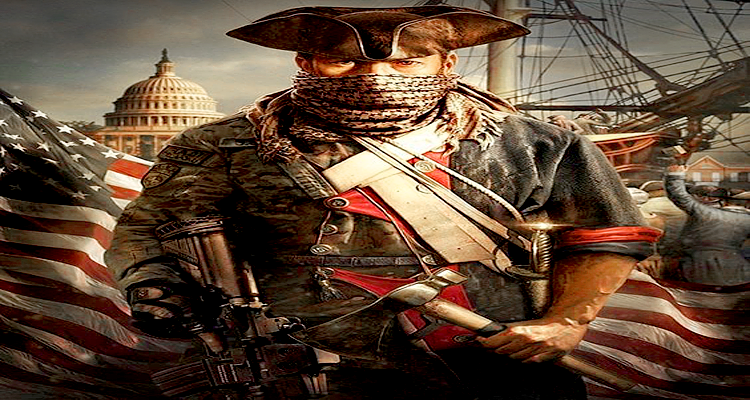 When a spidey sense comes over you that screams something rotten is afoot that will precipitate a historic shift in our history, it is wise to step back and assess the big picture with a pair of objective glasses and not wed to conclusion. There is a plethora of topics to choose from that make it difficult to preclude which one has the potential to coalesce the rest into an “Ice-Nine” whirlpool phenomena, or will an unknown exogenous event trigger a confluence that is eventually named and blamed for stirring the boiling pot that overflowed and burned all the voyeurs?

“A nation of sheep will beget a government of wolves.” – Edward R. Murrow 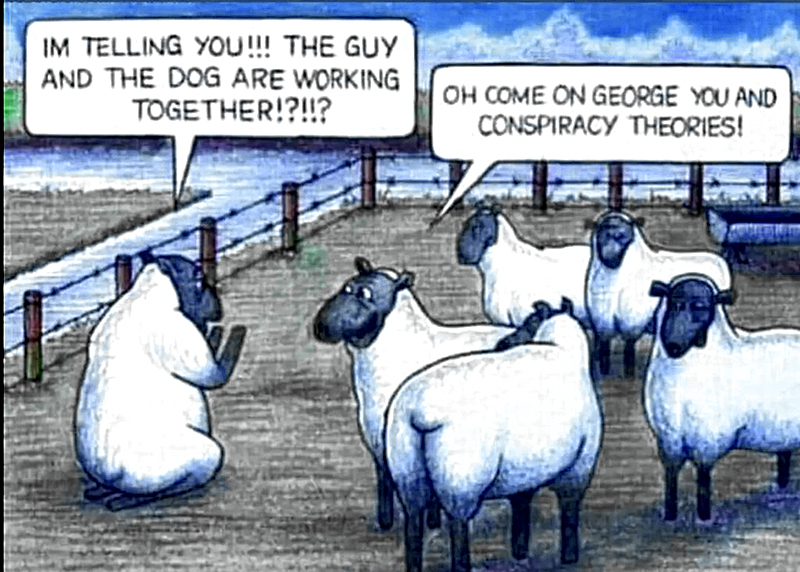 Let’s brainstorm the situation with a brief evaluation of current issues that stand out in recent news cycles.

Since publishing “Yellen Pleads to Obliterate a U.S. Debt Ceiling Mandate” on June 25, everything has changed and nothing has changed. To drive the level of indebtedness point home on July 13, Fitch Ratings affirmed its revised July 2020 U.S. credit rating as AAA: outlook negative. As would be expected, Yellen formally reminded Congress today with a final warning before the end of the month. 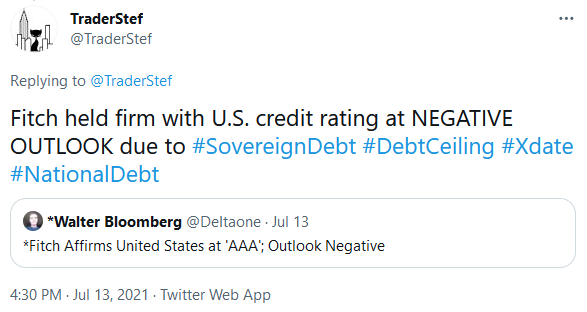 “Dear Madam Speaker: As you know, the Bipartisan Budget Act of 2019 suspended the statutory debt limit through Saturday, July 31, 2021. I am writing to inform you that beginning on Sunday, August 1, 2021, the outstanding debt of the United States will be at the statutory limit. Today, Treasury is announcing that it will suspend the sale of State and Local Government Series (SLGS) securities at 12:00 p.m. on July 30, 2021. The suspension of SLGS sales will continue until the debt limit is suspended or raised. If Congress has not acted to suspend or increase the debt limit by Monday, August 2, 2021, Treasury will need to start taking certain additional extraordinary measures in order to prevent the United States from defaulting on its obligations…”

The “X-Date” is when the federal government can no longer meet its obligations in full and on time. On Aug. 1, 2021, the debt limit will be reinstated at a level covering all borrowing that occurred during the suspension. If the suspension lapses, the Treasury Department cannot raise funds by selling government securities and will resort to emergency measures that float the Titanic for a brief time period. One item that is a wrench in the works on Capitol Hill is a stalemate in the infrastructure spending frenzy, which is experiencing serious whiplash over how many trillions, how many bills, how to pay for it, and how to vote on it. Consider the economic crash that could occur with an additional $6 trillion added to the current national debt that is nearing $30 trillion this summer. Sen. Lankford gave an infrastructure debate update on Fox Business with Maria Bartiromo.

Biden’s bizarro Town Hall with CNN in Cincinnati on Wednesday was a public relations disaster, IMHO. The rest of the world that relies on the U.S. as a leader of the free world are shaking their heads in fear as the other big boys on the block (like China) are chomping on authoritarian opportunities. If I had to pick one gaff from the dozen or so he managed to rattle off in an hour, it would be this:

“Trillions more in borrowing and spending will reduce inflation.”

Belligerence from China and Russia:

With China issues ranging from the pandemic’s origins, Taiwan independence, the political takeover of Hong Kong, South China Sea sovereignty violations, and the disrespect of Biden’s team that resulted in a diplomatic disaster during the first U.S.-China face-to-face meeting in Alaska in Mar. of this year. The CCP is absolutely fearless right now, and the following is an excerpt from the latest spat that occurred today:

Regarding Russia, my article “The Surge of ‘Little Green Men,’ and Metal is Poised to Strike,” published on Apr. 7, and its ongoing Twitter thread remains a prescient analysis of the situation. Russia has already launched a literal shot across the bow directed at a British Navy warship in the Black Sea last month and taunted the U.S. and its allies with the following:

Putin taunts US saying their world dominance is ‘OVER’ & threatens to strike back if any ‘boundaries are crossed’… “The Russian president issued the stark warning during a televised Q&A on Wednesday, during which he also boasted that even if Russia had sunk HMS Defender, it would not have caused World War Three.” – The Sun, June 30

You may be yawning over the incessant tensions between Iran and Israel, but don’t let your guard down. With Biden’s haphazard effort to re-engage with Iran on the 2015 nuclear deal failure, Israel’s covert efforts to sabotage, disrupt, and delay Iran’s nuclear program moved to a higher gear recently with kinetic attacks on Iranian military targets and cyberattacks on nuclear facilities. Senator Lindsey Graham dropped a few mics on Wednesday when he said:

Exclusive: Sen. Lindsey Graham warns that IDF may have to launch preemptive strike against Iran’s nuclear facilities soon… “Biden’s refusal to get tough with Tehran is forcing Israel into a ‘nightmare’ scenario, Graham said, adding, ‘I’ve never been more worried about Israel having to use military force than I am right now.’” – All Israel News, July 21

After publishing the “Dow and S&P 500 on Jabbed Life Support” this week, a pertinent chart came across my screen along with an uptick of chatter in the financial press about another dip in the market with the return of pandemic lockdowns or restrictions that emphasizes the need for vigilance over your investments.

Sen. McConnell Warns of What ‘We Went Through Last Year’… “More Americans should get vaccinated against the virus that causes COVID-19 or the country could see harsh measures imposed this fall.” – Epoch Times, Jul. 22

“Of all the bearish divergences I’ve put on a chart, this might be the clearest and most scary of them all. The percent of stocks above the 200-day average on the S&P 500.” – Axelroark 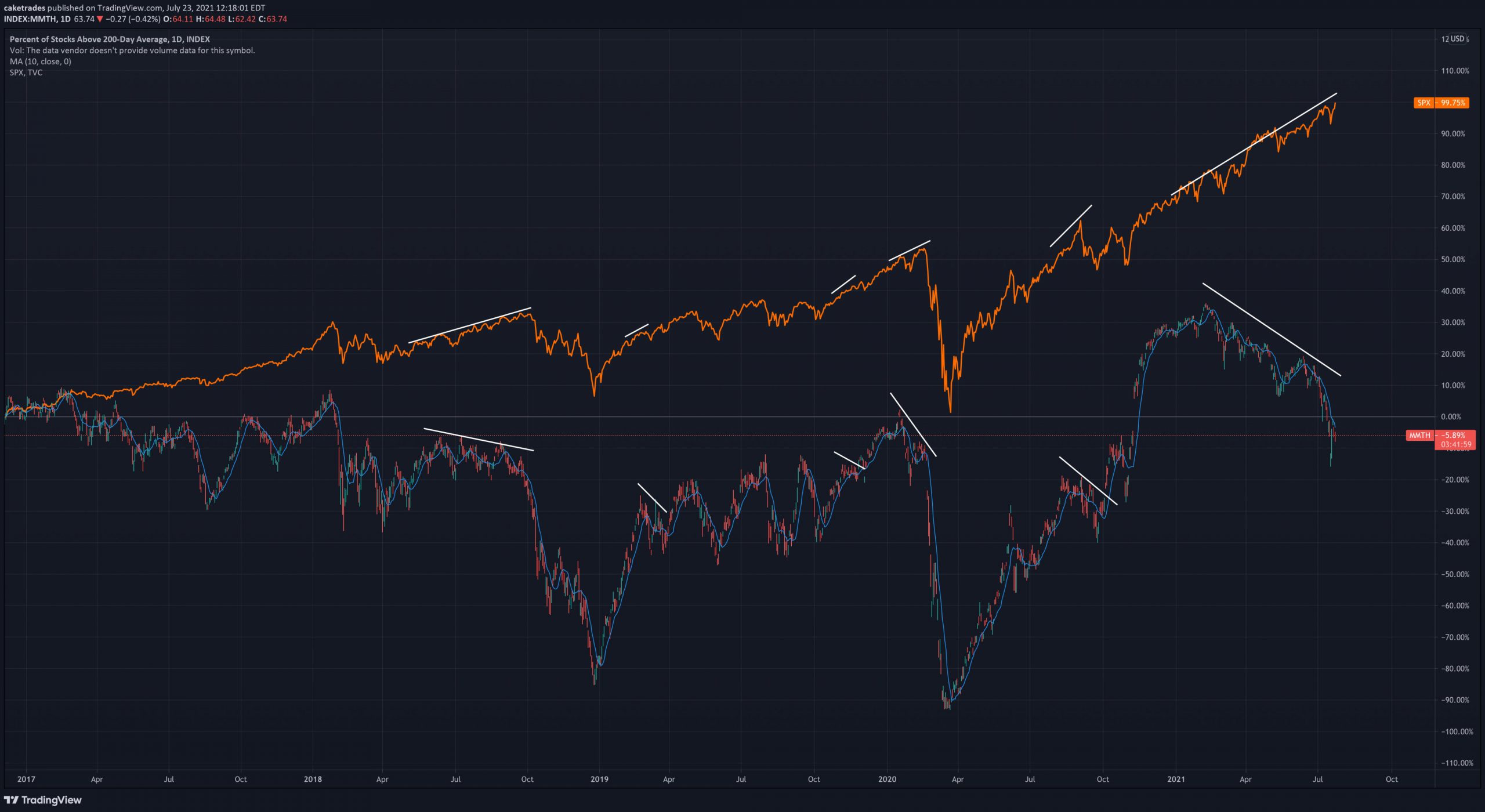 The following topics are linked to a Twitter thread, video, article, or recent report in the mainstream media:

What happened to all the lip service about “transparency?”… “Psaki Rudely Asks Reporter Why the Public Should Be Given Info on New Cases.” – Dinesh D’Souza, Jul. 24

Lastly, a few independent sources are claiming that U.S. military brass is communicating among officers a need to get your house in order sooner than later. That would include food, finances, security, etc.

I Won’t Back Down – Tom Petty 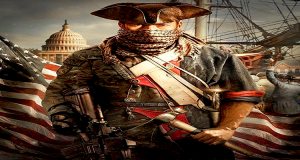