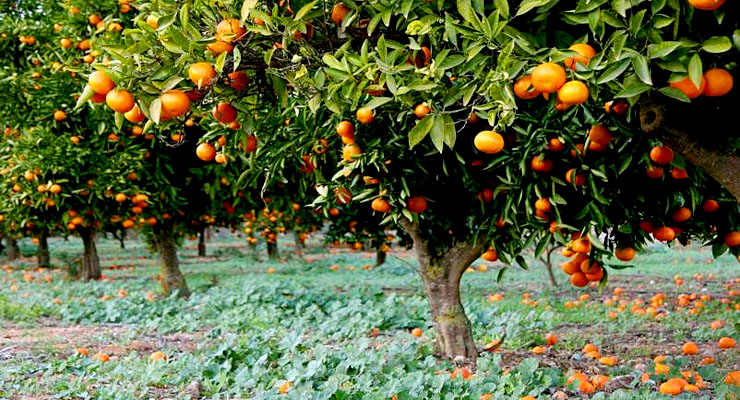 The Florida Department of Agriculture and Consumer Services (FDACS) preliminary report on industry damage due to Hurricane Ian stands at nearly $2 billion for Florida’s farmers and agriculture business. Losses were highest for citrus crops, followed by animal products that include dairy and aquaculture, fruits and vegetables, horticultural crops, field crops, and forestry. FEMA declared 27 counties as disaster areas and more than 375,000 acres of citrus production were pummeled by Ian’s torrential rain and strong winds. Citrus growers were hit on many levels that include their groves, homes, and surrounding communities. 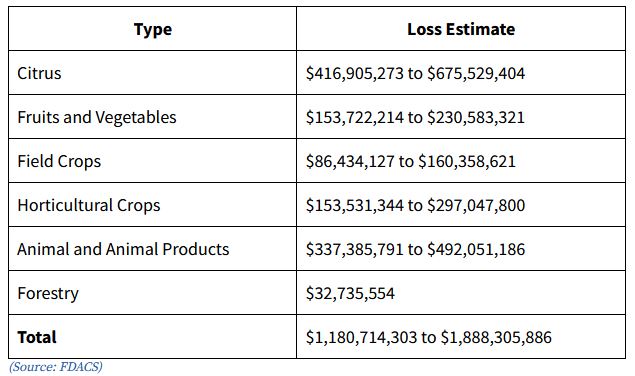 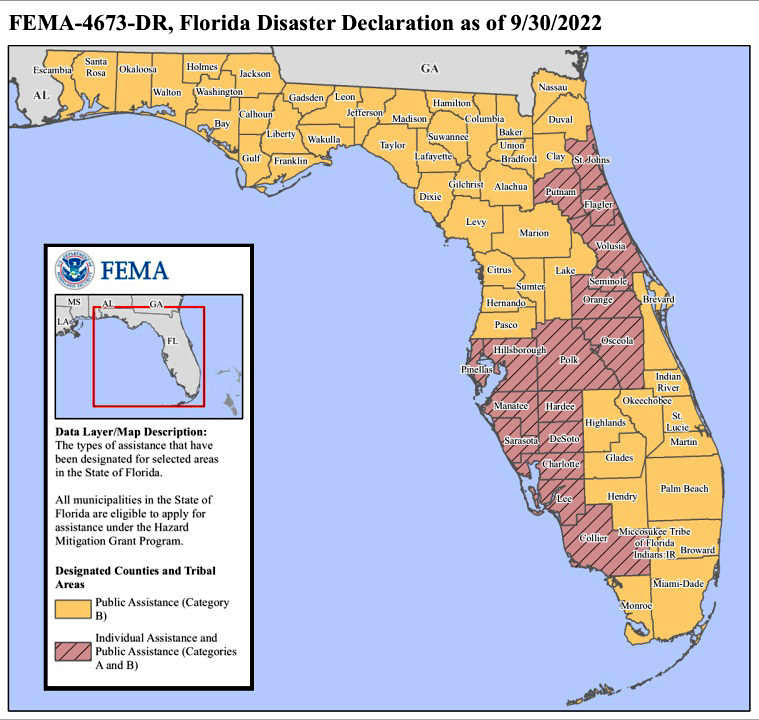 The University of Florida’s Institute of Food and Agricultural Sciences (IFAS) released its report on estimated losses, which noted that roughly 5 million acres of agricultural land that produce over $8.12 billion in a calendar year were impacted. Accumulated precipitation from Hurricane Ian dumped 20 inches of rain near the center of the storm and up to 12 inches in surrounding regions. Flood impacts remain uncertain and won’t be fully understood until at least December.

“Agricultural losses might result from situations such as fruit drop in a citrus grove, a flooded field of vegetables, dumped milk at a dairy farm due to cold storage not being available during a power outage… or even a lower sales price for a rancher that had cattle that were not able to get the appropriate nutrition due to stress or flooded grazing lands… We believe that the production losses for agricultural producers (crops, livestock/aquaculture, and animal products) resulting from Hurricane Ian are at least $1.56 billion… There is still significant uncertainty surrounding the impact of flooding on different types of agricultural land, which cannot be determined until fields have dried out and can be assessed, and which, in some cases, occurred in areas that were outside of the strongest wind speed zones… Depending on how long this process of drying takes, there could be significant impacts to yield.” – IFAS

Prior to Ian, the U.S. Department of Agriculture’s (USDA) citrus production forecast had fallen to its lowest level since 1942 with only 28 million boxes of oranges expected to come from Florida. 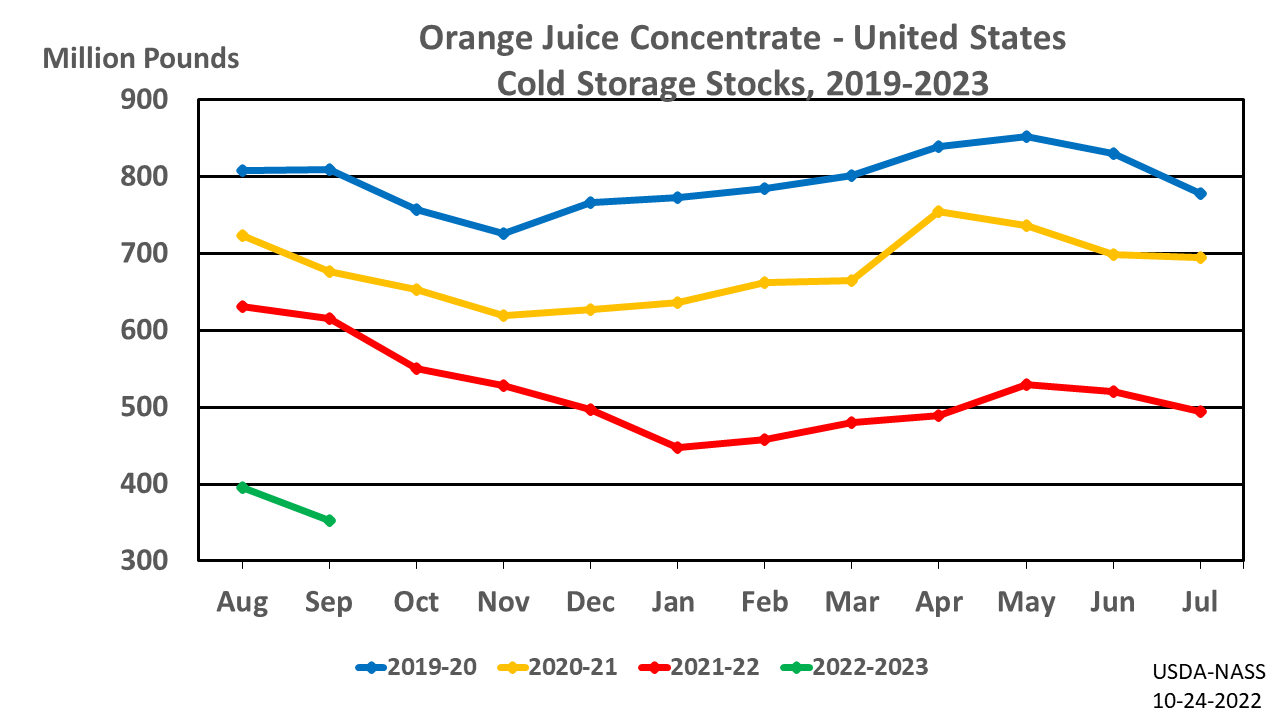 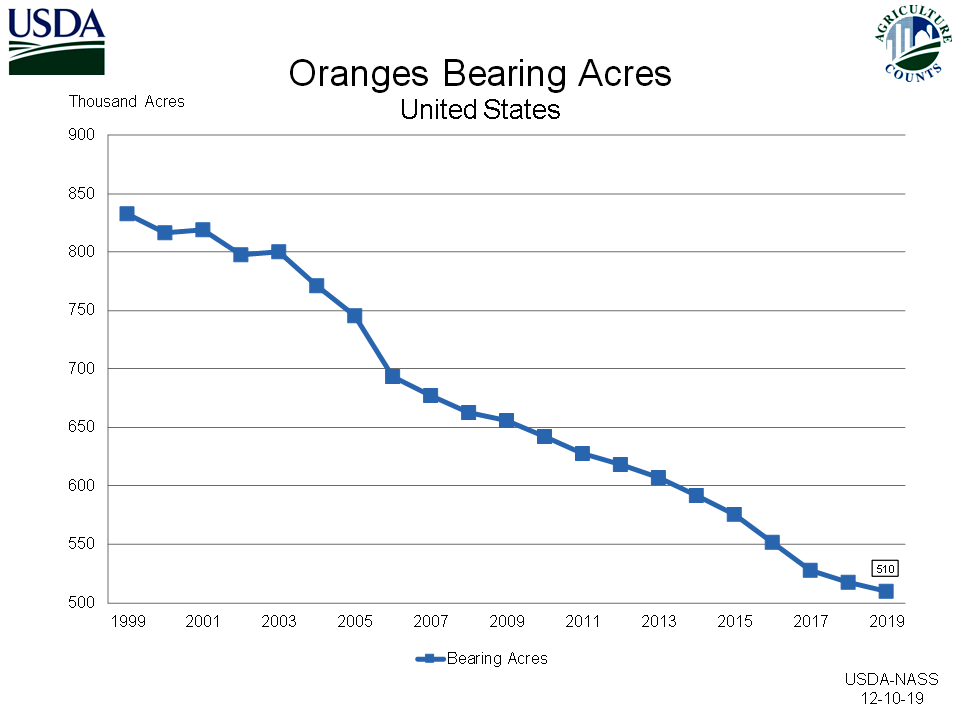 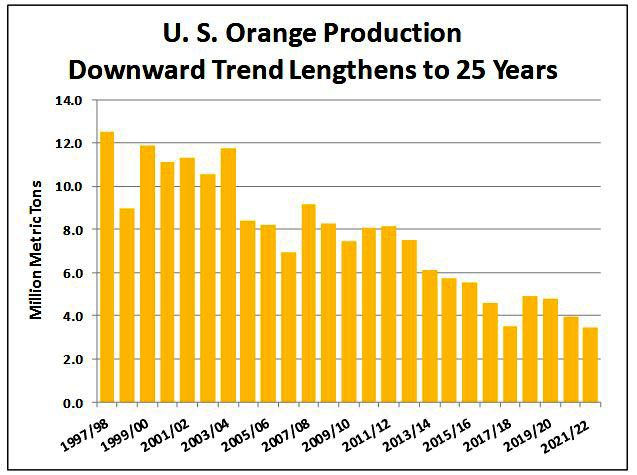 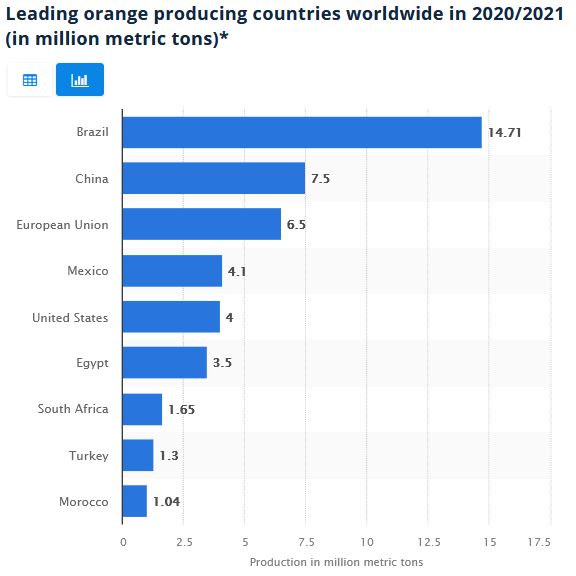 Traders have few choices to invest in orange juice, and it is best left to professionals that trade frozen concentrated orange juice (see FCOJ for details) in the futures and options market. FCOJ “was developed in 1945, which led to oranges becoming the main fruit crop in the U.S.” Commodity.com has a basic overview for trading the orange industry. Unfortunately, there is no ETF or ETN that specifically invests in orange juice that a retail-level investor can take advantage of during the current rally. On top of Hurricane Ian’s devastation in Florida and reduced production over decades, the seasonality pattern favors higher price points over the next two months as a rally challenges all-time highs. 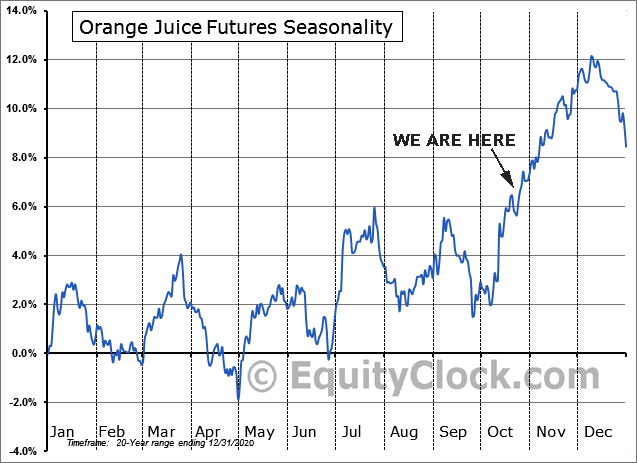 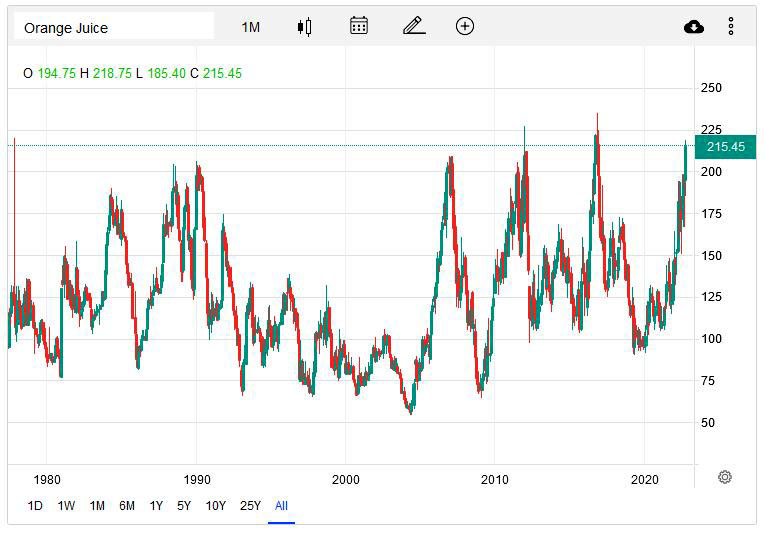 If orange juice is your favorite breakfast drink, I suggest you get to the grocery store asap and stock up on frozen concentrate before inventory plummets further and prices rise. One of my all-time favorite movies is “Trading Places.” The following article is very brief and clearly summarizes what happened in the orange juice trading pit during the final scene.

What Actually Happens At The End Of ‘Trading Places?’… “It’s been 30 years since Trading Places came out. And, to be honest, I never really understood what happened at the end of that movie. Sure, Louis Winthorpe (Dan Aykroyd) and Billy Ray Valentine (Eddie Murphy) get rich, and the Duke brothers lose all their money. But what actually happens? How does it work?” – Planet Money 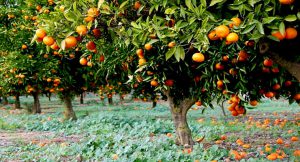