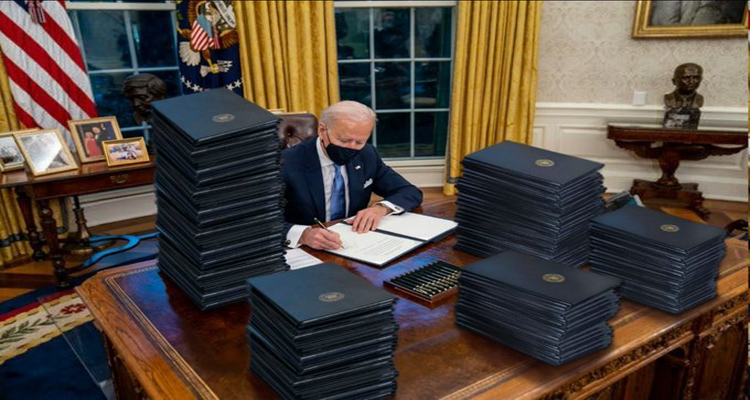 President Biden and his cohorts have rammed through an unprecedented 52 executive orders and actions within the first three weeks of occupying the White House. U.S. “energy dominance” that was brought to fruition with pivotal policies and a reduction in regulation by the Trump administration is going poof as the new dictator and chief strokes his pen. The price of oil and gas at your local petrol pump is already rising and the cost of consumer products across the board will be impacted soon. Biden’s actions are wiping out well-paying jobs at a time when the country needs to keep the economic ship afloat.

In between naps, Biden has issued 52 executive orders and actions destroying law and order in two weeks… “Here we are, with Biden and his handlers (whoever they may be) engaging in a fundamental transformation of our country that Barack Hussein Obama couldn’t have imagined in his wildest dreams.” – Law Enforcement Today, Feb. 9

I published “A Return of the Black Gold Rush” in Jan. 2018, where I covered the MAGA push for energy dominance in the U.S. Four of Biden’s executive orders will have devastating effects on a large portion of the oil and gas industry by eliminating important progress made over the last four years. Are you ready for a $93 trillion Green New Deal?

One of Biden’s proclamations include a construction permit revocation for the Keystone XL pipeline. Hardworking Americans aren’t the only ones incensed by such a careless decision, as Canada considers the move a “gut punch” for the U.S.-Canada trade relationship. The new Chair of the U.S. Senate Energy Committee has asked Biden to reconsider revoking the license for the Keystone XL pipeline because he understands that pipelines “continue to be the safest mode to transport our oil and natural gas resources, and they support thousands of high-paying, American union jobs.”

Killing permits and issuing moratoriums on the leasing of federal land that includes the Arctic National Wildlife Reserve (ANWR) has already shaved off roughly 10,000 jobs. That number does not include all of the businesses and employees that support the energy industry on a local and national level. The Wyoming Energy Authority released a study in Dec. 2020 that determined a ban on new leasing alone would impact 58,700 jobs in the eight states that make up the majority of public land production, which does not include Texas. The American Petroleum Institute said it’s reasonable to expect the Biden administration to expand the ban to include existing leases. Personal stories from folks that have already been laid off and received a pink slip are truly heartbreaking and unnecessary.

South Dakotans fear for their future and vow not to give up Keystone XL pipeline fight… “The weight of his decision and the lives it has affected is only now coming into focus. Not only are thousands of pipeline workers out of good-paying jobs, health benefits, and a pension, the communities and small businesses supporting the pipeline are also suffering.” – Washington Examiner, Feb. 9

Gas and energy prices might skyrocket later this year or next due to Biden’s policy actions. Despite the fact it mostly affects land in the western U.S., it will be felt at the pump and elsewhere, especially when domestic production tapers and demand requires an increase in imported oil. The technology behind renewable energy is a linchpin behind the Green New Deal and is not equipped to fully sustain U.S. energy needs at this time. Oil and gas are roughly 70% of U.S. energy supply and this is projected to remain at 70% 20 years down the road. Any restriction on hydrocarbon leasing in North America that includes drilling, fracking, or pipelines will support higher petroleum prices going forward. 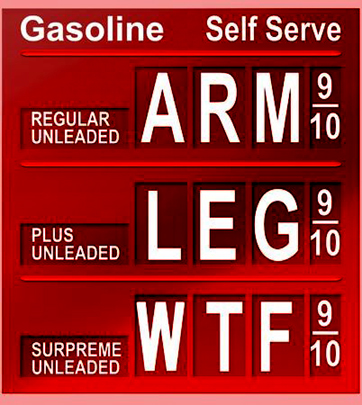 Rep. Lauren Boebert introduces fourth bill opposing Biden’s executive orders… “Boebert’s latest bill, the ‘Protecting American Energy Jobs Act,’ is aimed at ending the moratorium. ‘Joe Biden has unilaterally imposed job-killing, anti-energy mandates that are going to crush my district and the people that live within in (sic) it,’ Boebert, R-Rifle, said in a statement on her website. Boebert’s proposed legislation seeks to nullify two of the president’s executive actions, including one that revokes the presidential permit for the Keystone XL Pipeline, and a secretarial order issued by the secretary of the Interior. The legislation would also require Congressional approval for actions that prohibit or delay new permits, leases or approvals for oil and gas, coal, hard rock and critical minerals.” – The Journal, Feb. 9 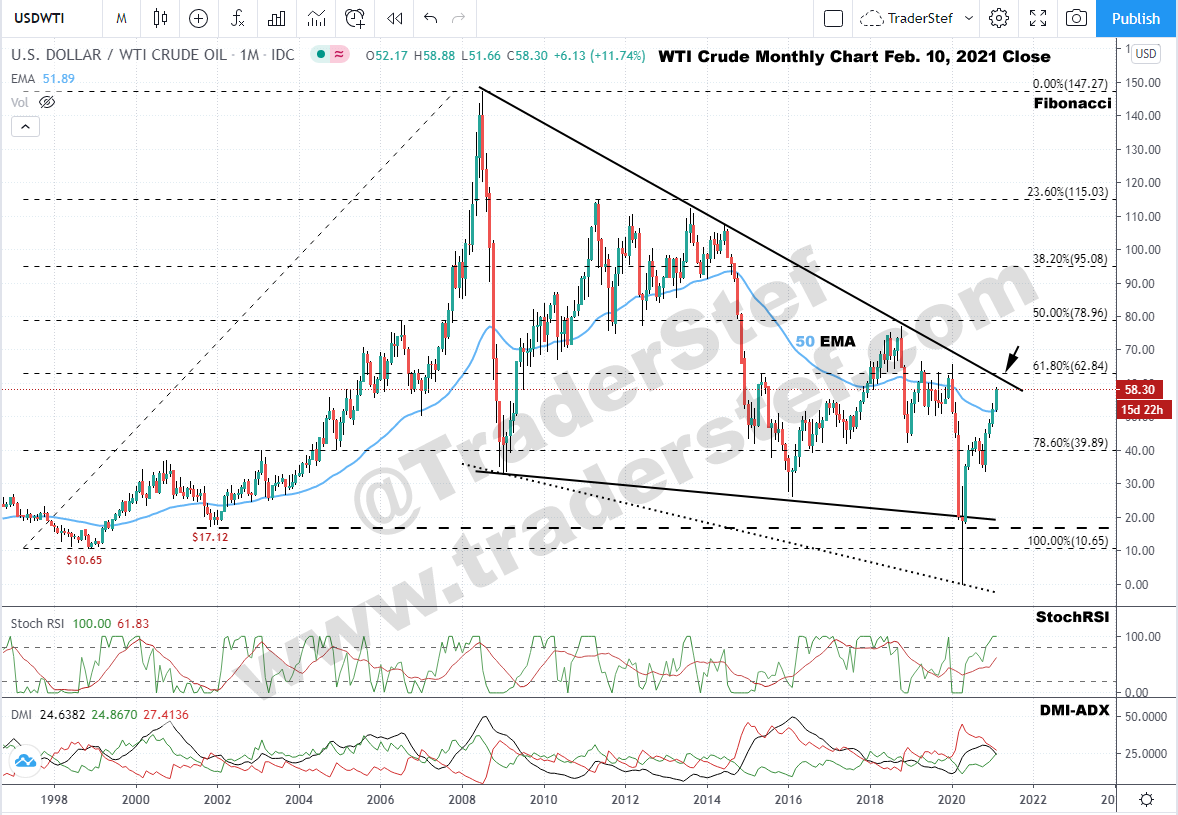 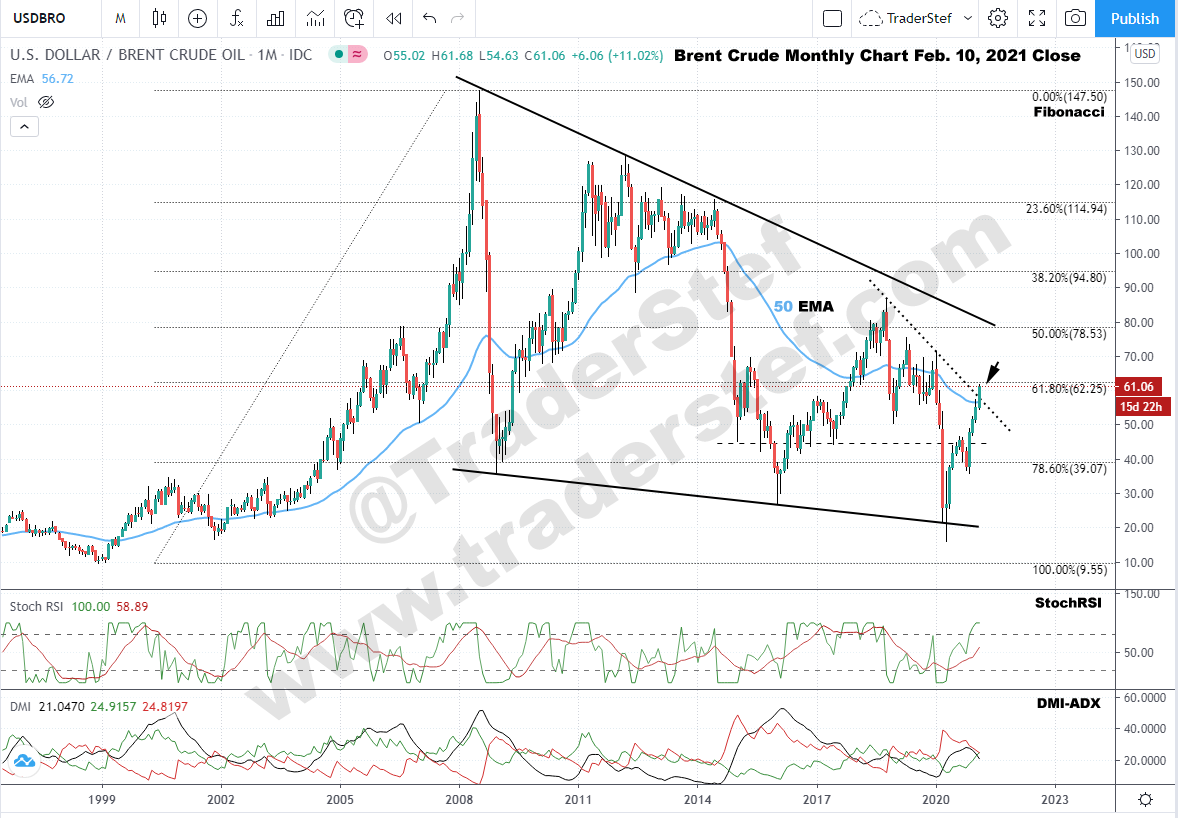 The price action in WTI and Brent Crude has taken out the overhead 50 Exponential Moving Average (EMA) on the monthly chart and they’re closing in on significant resistance levels that may lead to a breakout in the near future. Note that the price has spiked since the Nov. 3 presidential election.

Roughest Neck Around – @CorbLund and the Hurtin’ Albertans 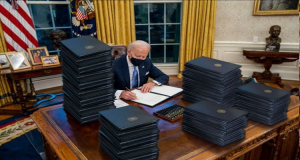