The Gold-to-Silver Ratio is Officially Screaming at Us Now

Some of us watch gold, some of us watch silver, and some of us watch both… but how many of us regularly monitor the ratio of gold to silver? One of my favorite ways to invest is to fade markets when they reach extreme levels, but is it possible to fade a ratio between two markets?

Instead of stocks and bonds, let’s say you have a portfolio with a mix of gold and silver. It would make sense to sell of portion of your gold and replace that gap with some silver when gold, relative to silver, becomes expensive. If the amount that you’ve sold off is equivalent dollar-wise to the amount that you’ve bought, then you haven’t sacrificed your total precious metals holdings.

A simple thing that all precious metals owners should do at least several times per year is check the gold-to-silver ratio. This ratio tells you how many ounces of silver it would take to purchase one ounce of gold; in other words, it’s the price of gold divided by the price of silver. 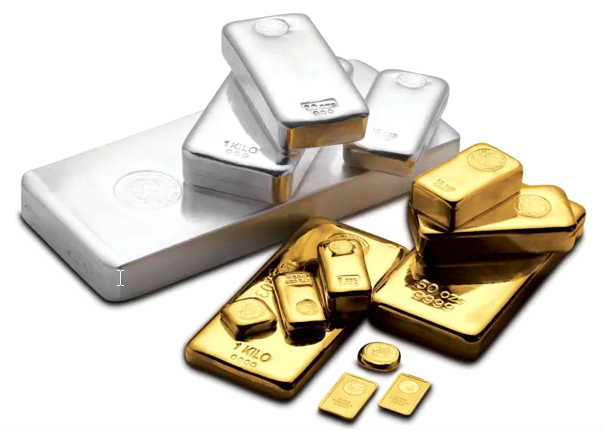 When the gold-to-silver ratio is around 50, then it’s at the historical mean and things are in a relative state of equilibrium. Extreme and rare levels are reached when the gold-to-silver ratio goes under 20, which means that silver is much more expensive than gold; or when the ratio goes above 80, which means that gold is much more expensive than silver.

Note that a ratio reading above 80 doesn’t necessarily mean that gold is expensive in dollar terms; it only means that it’s expensive compared to silver. Also note that just because the ratio goes above 80, that doesn’t mean it can’t go higher; in fact, it’s entirely possible for the ratio to go above 80 and stay there for a long time.

But let’s think in terms of what’s probable, not what’s merely possible. If the gold-to-silver ratio were to exceed, let’s say, 85, that’s a level that isn’t likely to be sustained for too long. In all likelihood, mean reversion would kick in at some point and the ratio would work its way back toward the 50-ish range, like it has always done in the past.

So, where are we now? Let’s take a look at the chart to see where the ratio currently stands:

We’re currently above 85, something that has only happened 4 times since the United States government took the dollar off of the gold standards back in 1971. Typically, silver tends to outperform after the ratio reaches such an extreme level.

How did the ratio get to nosebleed levels? Most likely, it’s the result of countries like China, Russia, and India buying and hoarding massive quantities of gold – perhaps in anticipation of global political and economic turbulence, or possibly for other reasons.

For instance, China-U.S. trade tensions, the strength of the U.S. dollar in 2018, and the depreciation of the Chinese yuan have motivated China to buy and hold massive amounts of gold this year. In fact, Chinese gold consumption in China increased 5% year-over-year during the first three quarters of 2018, to nearly 850 tons.

To play the gold-to-silver ratio, an investor could simply lighten up on his gold allocation and replace the gap with a dollar-equivalent silver allocation. For a more direct and aggressive mean-reversion play on the ratio, one could go long silver and short a dollar-equivalent amount of gold until the ratio reverts closer to the mean of 50.