The Miseducation of a Nation: What Has All the High-Stakes Testing in Schools Gotten Us?

Without knowing it, I was part of a grand, ongoing experiment in American education when I started teaching fifth-graders in the public school system back in 2002. With the backing of both parties in Congress, the No Child Left Behind Act of 2001 had just been signed into law and thus began the high-stakes testing craze that changed everything.

And I do mean everything: what I taught and how I taught it, and what objectives took precedence. In my very first year of elementary school teaching, I witnessed a swift and sweeping shift in priorities as standardized test scores became more important than the best interests of the students.

The seeds of No Child Left Behind were sown back in 1983 when the government commissioned the National Commission on Excellence in Education to report on the state of American public schools at that time; the result was the scathing A Nation at Risk, which catalogued public education’s ills and disparities. 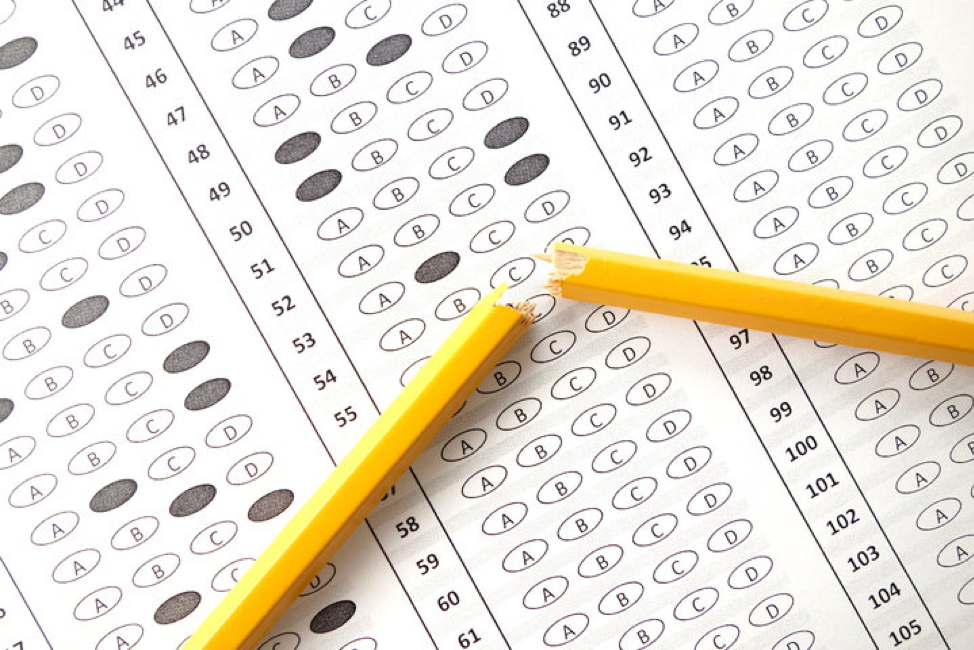 The passage of 36 years makes it difficult to recall just how shocking the report was. As National Education Association president Mary Hatwood Futrell recollects, “I can remember when it came out and it didn’t matter if you were looking at the morning news, the afternoon news, magazines, newspapers, it was everywhere. And no one anticipated that it was going to have that kind of impact.”

A Nation at Risk gave America two challenges: first, to provide “professionally competitive” salaries for teachers – this recommendation has, of course, been ignored entirely. On the other hand, the other challenge – to adopt “more rigorous and measurable standards” for learning – has been twisted into a mandate to make high-stakes testing and teacher-blaming the law of the land.

Surely the authors of A Nation at Risk – and I would even dare say the signatories of No Child Left Behind – did not intend to take the nation down this dark, unfortunate path. But take us there they did, and the result is a generation of millennials who’ve been trained to emphasize product over process, scores over scholarship.

No Child Left Behind was replaced with the Common Core Standards a decade after its enactment, but nothing really changed: if anything, Common Core only served to revoke states’ powers to determine their own instructional standards. No Child Left Behind required states to adopt high-stakes tests, but at least there was a measure of state sovereignty in devising these tests. 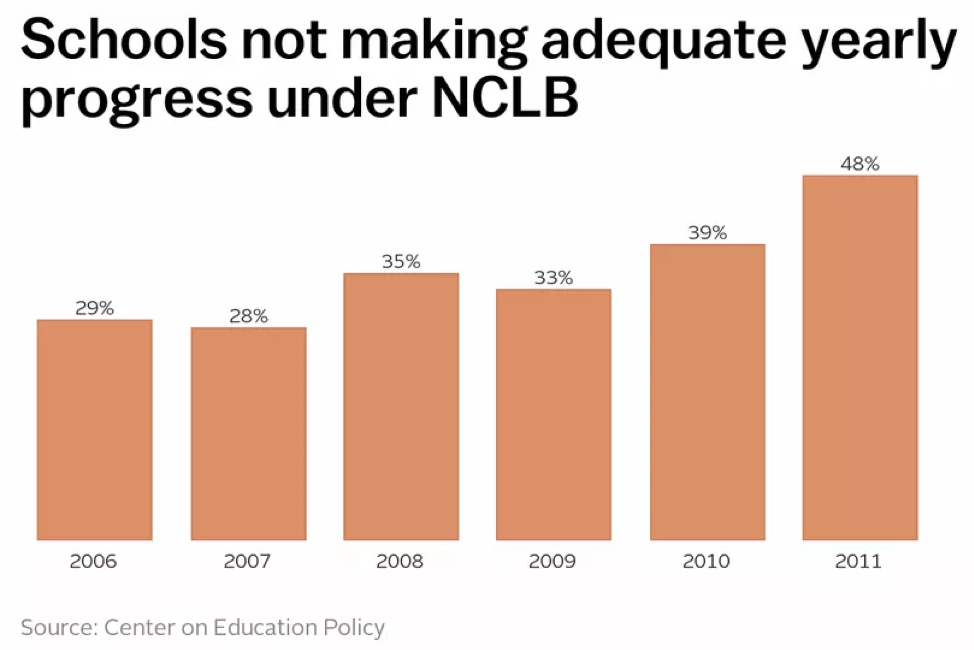 What we now have with Common Core is a monolithic testing regime for the entire nation: no state sovereignty, no escape from the “core” of uniform testing and therefore uniform teaching. To invoke an analogy, public schools are now run like McDonald’s: the product you’ll get, by design, is exactly the same at each and every location.

Is there strength in uniformity? It certainly provides a level of comfort, which works just fine for McDonald’s but stifles creativity and adaptivity in schools. There’s nothing wrong with making all burgers the same; there’s something very wrong with treating all students the same.

I recall having to give the same exact standardized test to students who recently emigrated from non-English-speaking nations as I gave to native English speakers. I also recall the sudden narrowing of the curriculum as physical education, music, and the arts were relegated to occasional pursuits while test prep became the prime directive.

And so, I witnessed from the trenches the morphing of America’s public schools into glorified test prep centers. Politicians have persisted with this educational track, using catch phrases like “accountability,” “standards,” and “college- and career-ready” to promote and perpetuate the prioritization of testing over teaching. But whither has this led us? 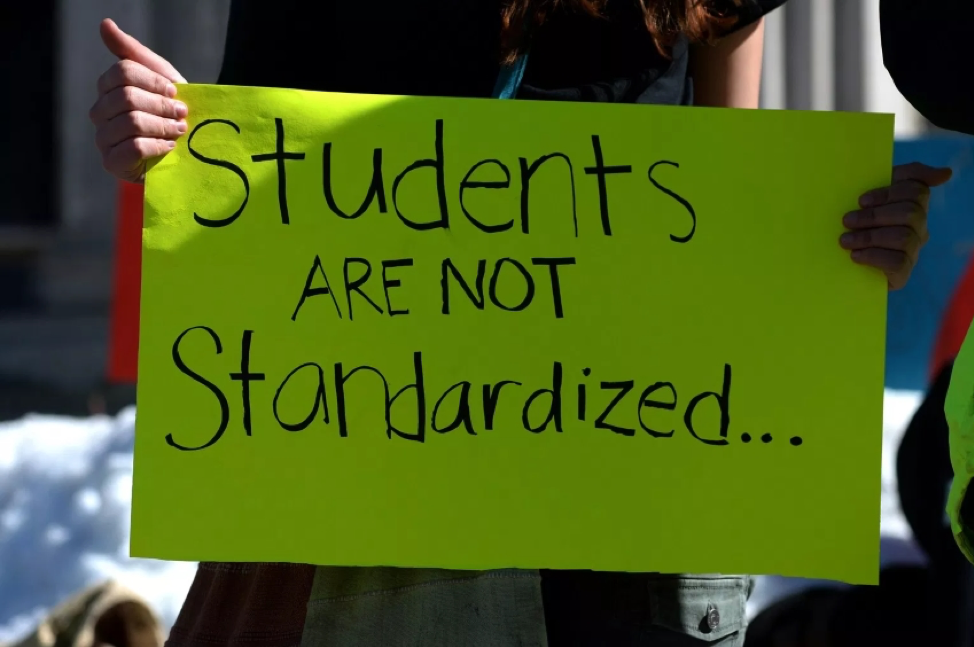 The testing advocates are fond of numbers and statistics, so let’s cite a few, shall we? American students have slipped from being ranked 18th in the world in math in 2000 to 40th in 2015, and from 14th to 25th in science and from 15th to 24th in reading. Meanwhile, the cost to Texas taxpayers from 2009 through 2012 to test students was around $88 million per year.

Perhaps the greatest sacrifice, however, has been in terms of instructional quality. To quote Daniel Koretz’s The Testing Charade, “It is no exaggeration to say that the costs of test-based accountability have been huge. Instruction has been corrupted on a broad scale. Large amounts of instructional time are now siphoned off into test-prep activities that at best waste time and at worst defraud students and their parents.”

It was with sadness and disappointment that I left the public school system after a number of years: the children were great, and teaching them was rewarding far beyond my meager salary. Now on the outside looking in, I my overriding feeling is regret: what a shame that the testing craze has, in effect, raised the stakes and lowered the bar for education.