Apparently caused by an “internal underwriting error,” the incident is far from Wells Fargo’s first brush with gross malfeasance. Back in August, the bank admitted to a calculation error in an internal underwriting software had caused 625 borrowers to be incorrectly denied mortgage loan modifications under a federal assistance program; 400 of these borrowers had their homes foreclosed upon.

Indeed, a history of scandalous behavior has destroyed Wells Fargo’s reputation in recent years. The San Francisco-based bank was already facing numerous regulatory penalties and private lawsuits when their latest “error” was disclosed.

The first in a series of corporate-level misbehaviors occurred in September of 2016 when Wells Fargo revealed that it had fired 5,300 employees over a period of years for creating millions of fake bank and credit card accounts without their customers knowing it – a practice that had been going on since 2011. 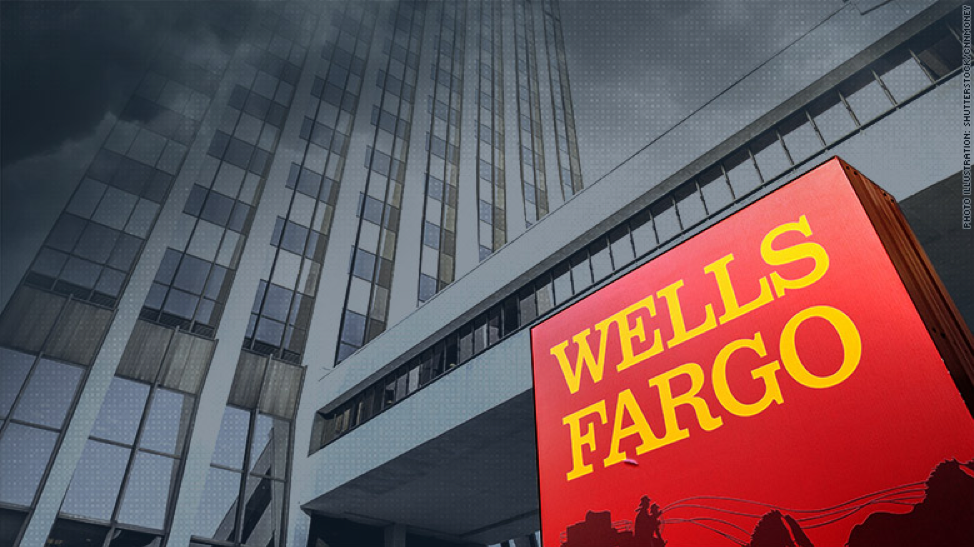 According to Richard Cordray, Director of the Consumer Financial Protection Bureau, employees of Wells Fargo had “secretly opened unauthorized accounts to hit sales targets and receive bonuses.” There was never any doubt that the phony accounts were created to generate unwarranted fees and to allow Wells Fargo employees to boost their sales figures and make more money, and in January of 2017 the bank admitted that it had retaliated against workers who tried to blow the whistle on the fake accounts.

Things just went from bad to worse after that. Literally that same month, the Department of Justice accused Wells Fargo of illegally repossessing service members’ vehicles. According to the claim, the bank took 413 cars without a court order – a practice which violates federal law.

2017 continued with more shocking revelations: a lawsuit accusing Wells Fargo of modifying mortgages without authorization from the customers, meaning that some customers could have ended up paying the bank more than they owed. This was soon followed the bank’s admission that it had charged at least 570,000 customers for auto insurance they didn’t need. 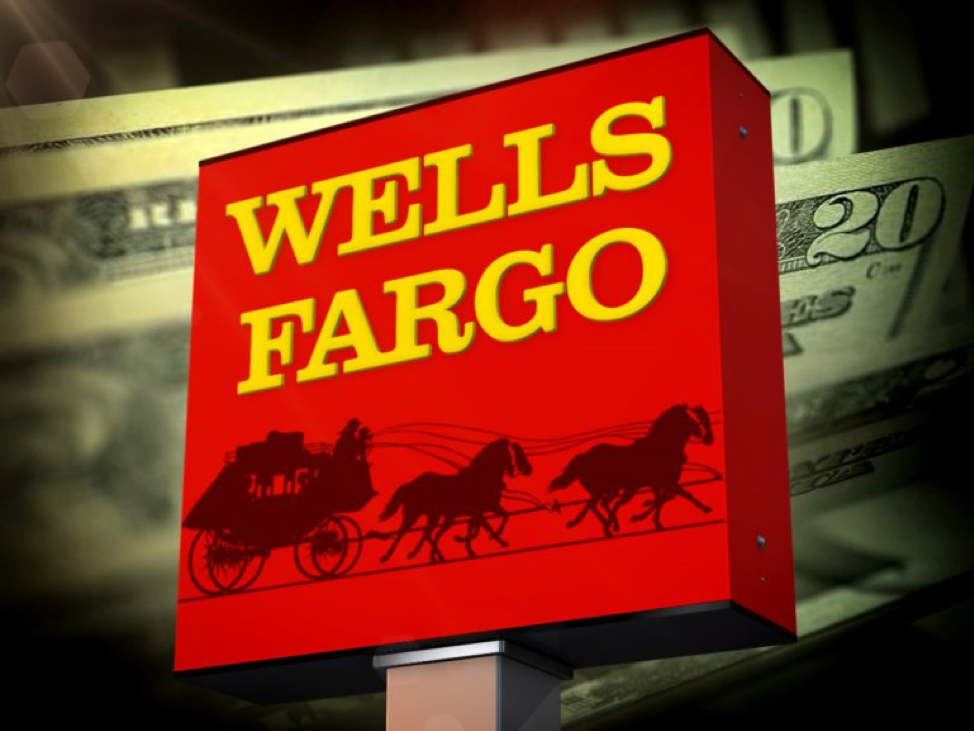 Later that same year, Wells Fargo admitted that 110,000 mortgage holders were fined for missing a deadline, even though the delays were the company’s fault. And before the year was over, regulators stated that Wells Fargo’s advisers had recommended products to brokerage customers that were “highly likely to lose value over time.”

And now, although you’d think that Wells Fargo would want to clean up its tattered reputation, the pattern of corporate greed and criminal activity continues with the “internal underwriting error” and 545 customers booted from their homes. While I do feel a little bit sorry for their public relations/damage control team, I have yet to feel any sympathy for an organization that persistently refuses to fix, or even properly acknowledge, its “errors.”