This is Fire: HUGE TREND!

In the 1990s it was the Internet and ten years ago it was the smartphone… Today and throughout the next decade the mind-blowing, landscape-changing technological breakthrough will be A.I., artificial intelligence, also known as machine learning. You won’t be able to escape the influence of the machines.

Not everyone likes to have to think about A.I. and bother wrapping their minds around new technologies because it’s inconvenient. It’s the reason why the guy who does my taxes still uses a fax machine and not a scanner.

The fact is that if your self-education isn’t infused with at least the minimal A.I. knowledge, you’ll be on the chopping block before you know it.

These facts on A.I. may surprise you…

84% of business owners say that A.I. will enable them to obtain or sustain a competitive advantage and 83% say that A.I. is a strategic priority for their businesses today. In other words, your next employer, and all employers after that, will prioritize artificial intelligence. 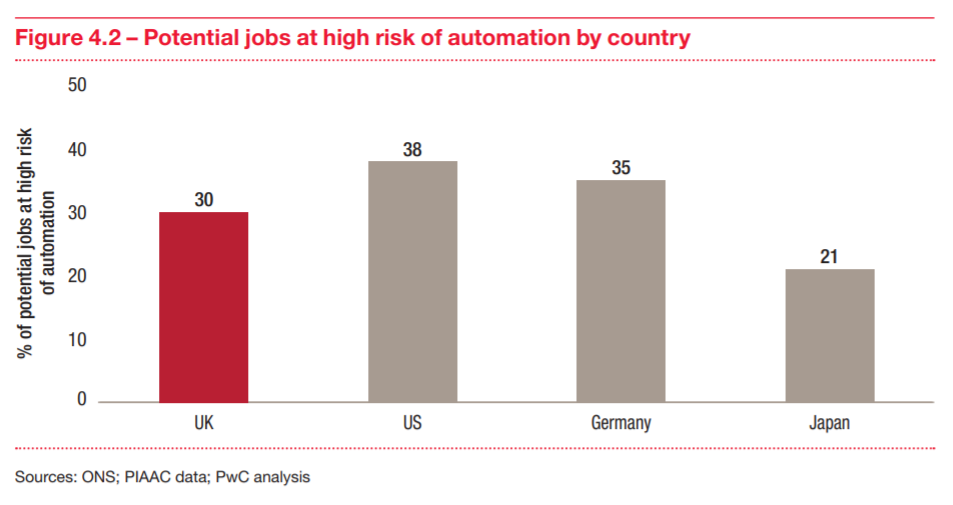 As you can see, the impact of machine learning on the American and global workforce will be immediate and profound. It’s not all bad news, though, since A.I. has the potential to enable humans to concentrate on meaningful work; put another way, the machines will automate routine tasks and thereby free up workers to be more creative.

That’s encouraging if you’re in a career track that involves creativity and uniquely human tasks; otherwise you’re looking at a grim future. With a creative spirit, though, savvy entrepreneurs can leverage A.I. to their advantage; billionaire and Shark Tank star Mark Cuban has even predicted that “the world’s first trillionaires are going to come from somebody who masters A.I. and all its derivatives and applies it in ways we never thought of.”

Thus, the picture needs not to be bleak or hopeless, assuming you’re positioned properly for the massive changes that are coming. And some changes will actually benefit the population as a whole, to the point that it’s even potentially saving lives and transforming the healthcare industry. Consider these facts as just a glimpse of the direction A.I. is headed: 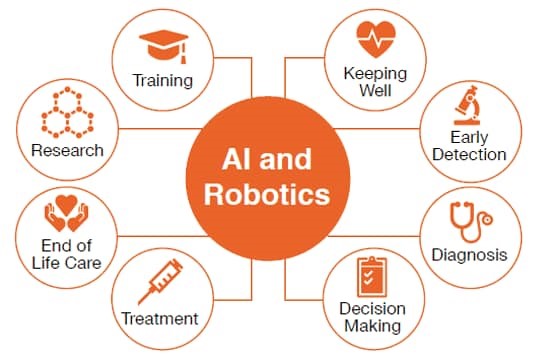 The changes that are coming will be absolutely transformative. Google’s sister company, Waymo, is already developing A.I.-enabled autonomous taxis in California, and leading-edge production lines are using A.I.-directed computer vision cameras to find and report defective products and equipment failures.

During the next year, expect to see A.I.’s latest (and perhaps most awesome) application, “mixed reality,” which is like virtual reality except people will be able to interact with digital objects placed in the real world (imagine, for instance, playing a holographic piano situated among the real objects in your living room).

But preparing for A.I. isn’t just about “cool” gadgets and games; it requires us to reinvent ourselves, possibly changing our career tracks and most certainly reconsidering our investments. The biggest gainers, based on the predicted trajectory of the A.I. sector, will be companies that embrace not only machine learning, but also companion technologies like the Internet of things and the blockchain.

Just because of sheer efficiency, the free market will crush those that refuse to innovate and move forward with technology. It’s like mail delivery on horseback expecting to compete against cars and trains. Financially, old technology will cost more, and it naturally fades out.

It’s a sign of the times that technology has forced us to adapt so quickly and so completely to sweeping changes, but we must adapt or be left behind, as A.I. has changed everything – and if you don’t change, you’ll have much to lose.