Violent Forces – This is a MUST-READ!

It’s very common for nearly everyone to experience a nightmare of yourself being swept away in a wild current in a river and then being dumped over a Niagara-type fall. It’s depicted in countless movies and it gets planted in our heads from an early age.

For Roger Woodward, this was a reality. On an average run-of-the-mill boating excursion, 7-year-old Roger Woodward was taken to the Niagara River with his older sister, along with the boat’s owner, who was also their friend. Casually boating, the owner of the boat allowed Roger to drive for a bit and ultimately went beyond what is regarded as the turnaround point of the river. As they were traveling down the river, the current started to pick up and white water began to emerge. The outboard engine hit a rock and was immediately shut off.

Completely ill-equipped with no anchors or other way to slow the boat down, it drifted in the current, hitting wave after wave until the boat was capsized, splitting up the party.

Roger, with only a life jacket and swim trunks, was violently being tossed and turned through class 5 rapids thinking his life was over and still completely unaware of what was yet to come.

But as he saw his sister being rescued near the edge of the river, he couldn’t figure out why everyone else was standing around watching him tumble down. He then saw that there was something enormous coming as the water flattened out and he approached the brink of the 174’ drop-off of the Horseshoe Falls portion of Niagara Falls.

As he went over into a cloud of mist, completely out of control of what was going on, it was only fate that he would be rescued by a tour boat at the bottom of the falls, completely unharmed and alive today to retell the story. 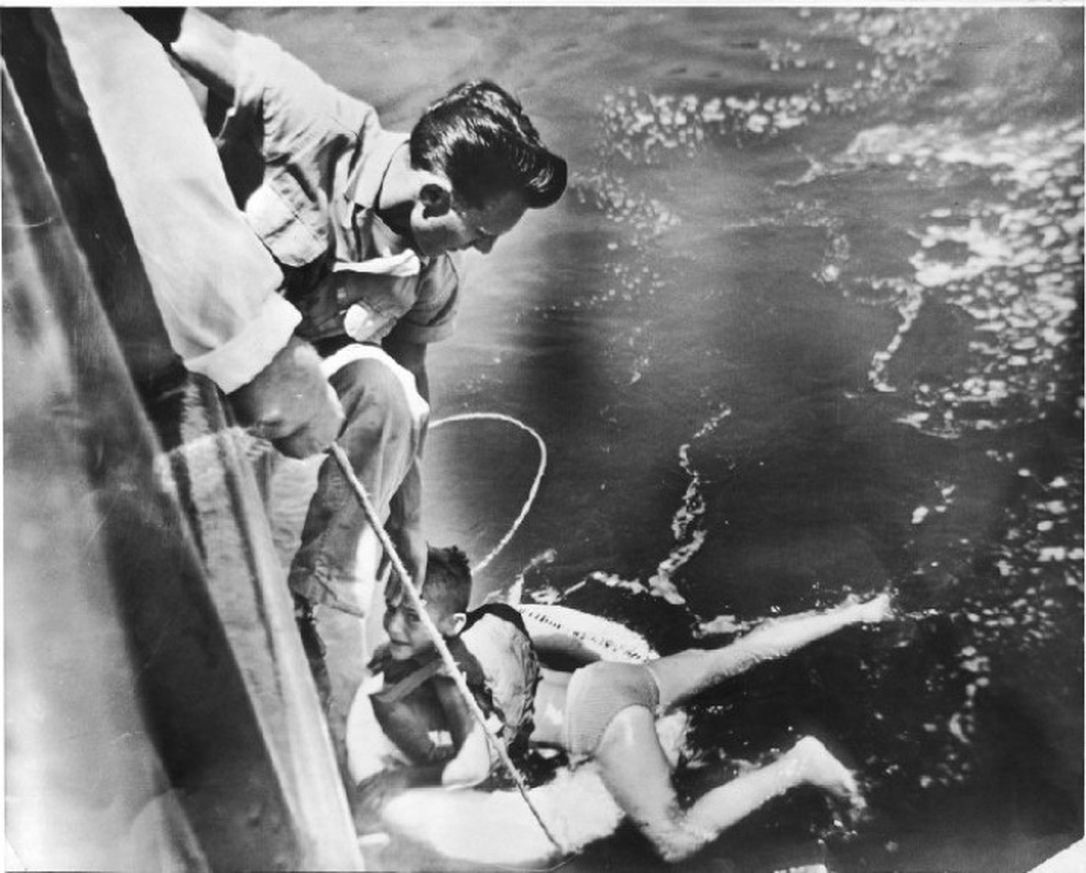 While visiting Niagara Falls in person, I couldn’t help but be overwhelmed by the sheer force of the falls, with 750,000 gallons per second that is going over the brim with violence and majestic beauty that cannot be denied. The closer I got to the falls, ultimately right under it in a tour boat that saved Roger Woodward called the “Maid of the Mist,” the more exponentially impressive it became.

It’s an experience I would recommend for anyone that can try and make it out to see for themselves.

This got me thinking of novice market participants. From a distance, the market seems manageable, but the closer you get to it, the more violent and impressive the consequences become. And just like right before things are about to go completely awry, prices can flatten out for a sense of calm before the fall.

Initially, everyone thinks they can outsmart the markets. It’s similar to the game show Deal or No Deal, watching people manage their money when they have momentum and conversely seeing people scramble when they start losing.

When it’s your money that is getting rocked up and down and side to side, the psychological implications can be very dramatic.
Everyone needs to be reminded of key principles that will ensure greater amounts of safety when navigating the investing world:

In the world of stocks, there are daredevils, sheer and outright speculators that are putting it out on the line for guts, fame, and glory. Some make it early and strike gold, changing their fortunes forever. Others are a casualty of the market that is infamous for washing and rinsing those who are ignorant of its tendencies.

It’s just like at Niagara Falls, where an estimated 5,000 people have died by going over the falls: there are daredevils attempting to go over the falls every year in attempt to gain self-gratification, accomplishment, and in some cases, maybe suicide. It is said that even the most expert daredevils have a 25% mortality rate. Most who attempt to accomplish this feat die, which is a risk that doesn’t have an equal and opposite reward – it’s a death wish.

Do not treat your investments like you are hoping for a glory story. Losing everything you have and having to start over could take a decade to recover from. The glory stories you can count on come to those who take the road less traveled and build inertia.