Who Exactly Is the “Plunge Protection Team”?

Social media commentators frequently make jokes about the “Plunge Protection Team” saving the U.S. stock market from collapse every time it dips, but I suspect that most of them don’t even know what the Plunge Protection Team is, or whether it even exists. It is a real entity, or only a conspiracy theory?

In actuality, the Plunge Protection Team does exist and has been around for a while. People tend to think that it was invented after the financial collapse of 2008-2009, but in fact was established by President Reagan back in 1988 as a response to the October 1987 stock market plunge in which the Dow Jones Industrial Average fell 22.6% in a single day. 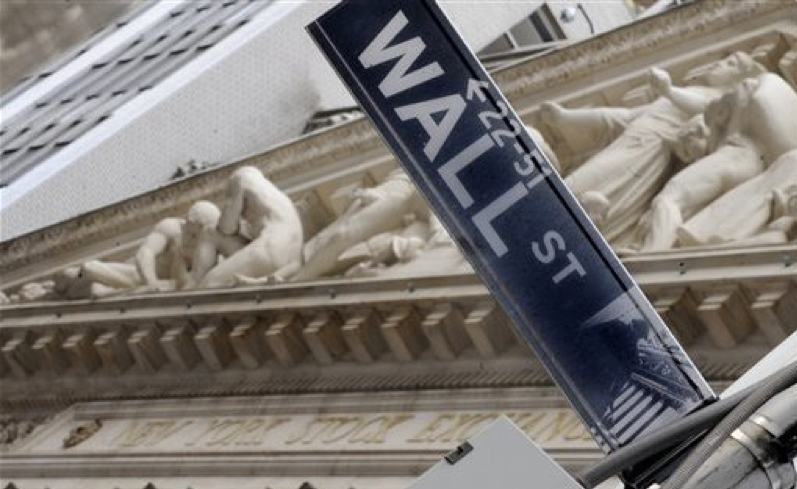 Although this went largely unreported by the American corporate media, Treasury Secretary Steven Mnuchin has admitted that the Plunge Protection Team met by telephone on the afternoon of December 24 to discuss the sharp decline in U.S. stock indexes. The next trading day, the Dow Jones Industrial Average closed up over 1,000 points, its biggest single-day point gain ever.

I’ll let you decide whether this was a “coincidence,” but the larger issue is whether it’s fair and reasonable for the Treasury, Fed, SEC, and CFTC act in cooperation in influencing the stock market. There’s also the question of how far the Team could go in abusing their powers, and whether the Plunge Protection Team ought to exist in the first place.

Besides, if the Team has been around since the 1980s, they weren’t of much help in 2008-2009, were they? And, should it bother us that the Plunge Protection Team often conducts their meetings in secret and we never get to see the minutes of their meetings?

On the flip side of the coin, it could be argued that the Plunge Protection Team is merely doing what it’s “supposed to be doing”: preventing stock market plunges. That’s their job, after all – right? But personally, besides the fact that they utterly failed at accomplishing this in 2000 and 2008, I don’t necessarily want the government having that much control over what’s supposed to be a free market. 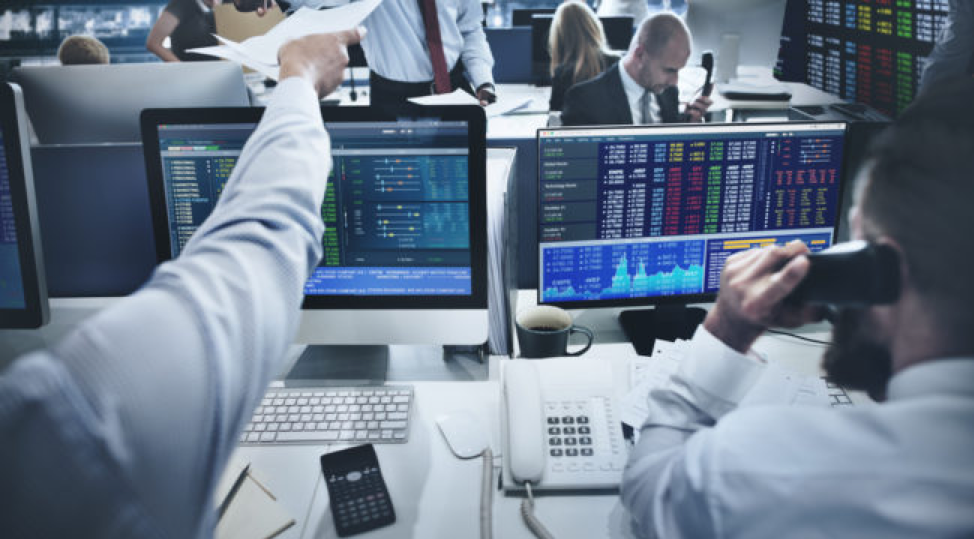 Moreover, I believe that markets are supposed to ebb and flow; in other words, the stock market needs to have sharp drawdowns from time to time in order to keep it sustainable over the long term. Although the U.S. stock market does tend to trend upwards over time, the idea that markets should just continuously go up without interruption is a fantasy.

Please don’t misunderstand – it’s fun to joke about the Plunge Protection Team engineering a “stick save” when the stock market suddenly recovers from a dip for no apparent reason. We just need to stay vigilant and realize that no team – even one with the stated objective of preventing plunges – should wield too much power.