Today, I’m initiating my first-ever coverage of a blockchain company that can be purchased through a traditional brokerage account. As you all know, we’ve been covering Bitcoin and many other cryptocurrencies here at CrushTheStreet.com for YEARS now. I profiled Bitcoin in 2012 at $11 and it’s been history ever since, with average people turning into millionaires because they dared to believe in the future.

This is the embryonic stage of what is yet to come in blockchain tech, and I’m here to pound the table.

There has yet to be a go-to stock that people can expose themselves to for cryptocurrency upside, and what I am suggesting to you today will become just that.

HIVE could quite literally be the most explosive stock I profile here
at CrushTheStreet.com for the rest of the year

Coincidentally (or not), Bitcoin was birthed out of the depths of the collapsing financial system, with failing banks, including Bear Stearns, AIG, Lehman Brothers, and others that ultimately received crony capitalistic bailouts.

Bitcoin’s debut happened in January of 2009, when Satoshi Nakamoto first demonstrated the proof of concept with the “genesis block,” the first entry in Bitcoin’s global transaction network.

What we are seeing is the collision of many of the properties of gold with the transaction network of PayPal or VISA, completely removed from a central-controlled entity. 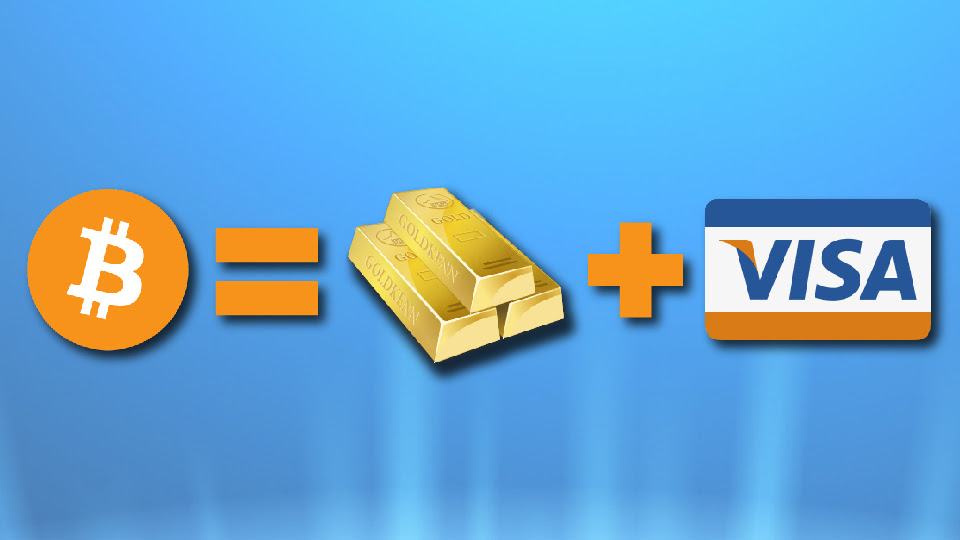 The Market will Turn to HIVE

HIVE is where I believe the market will turn when someone wants exposure to cryptocurrency without having to involve themselves with the additional steps it takes to own and secure their own tokens.

The greatest part about this is that it’s just starting to trade,
and it’s only the beginning.

Two of the proposed board members are very familiar names to Wall Street: Frank Holmes and Olivier Newton.

HIVE is set to acquire a state-of-the-art mining facility in Iceland from Genesis for USD$9M.

Completed in May, the new facility will produce mined cryptocurrencies immediately upon closing.

HIVE and Genesis have agreed upon terms for HIVE to acquire up to four additional data centers in Iceland and/or Sweden.

The business model consists of operating a cryptocurrency mining business to generate cash flow. However, it’s the hoarding of a sizable portion that could lead to our greatest gains.

As the prices of cryptocurrencies rise, the Bitcoin, Ether, and Dash hoard will be reflected in the real value of the company. It’s been said that the modern-day Sir Isaac Newtons and Nicolaus Copernicus are on the forefronts of blockchain tech, and that is exactly what we have here with HIVE. 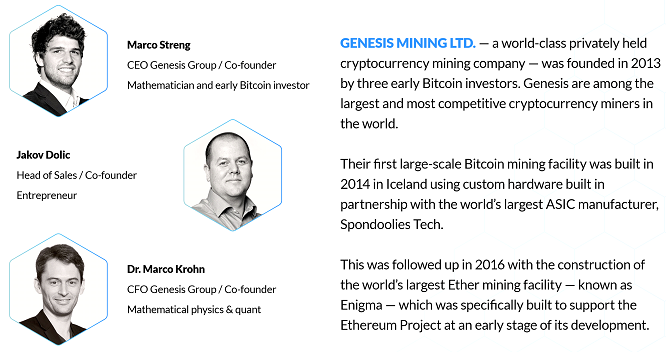 People are comparing what we are seeing now to Internet in the 1990s, and keep in mind that the Internet didn’t really reach mainstream adoption until at least the 2000s, when it kicked into high gear via mass propagation with the smart phone, which has connected the world via the Internet in the palms of human hands.

Crypto is to money what Airbnb is to hotels, Uber is to taxis, and what Netflix is to cable companies.

Behind blockchain technology are multibillion-dollar businesses, such as IBM, Microsoft, Apple, and even governments that are preparing for the thousands of use cases that are going to be built on top of it.

In Japan, Bitcoin is now considered money and a legal payment option as of April 1, 2017. Other countries are discussing this as a real possibility as well.

What we have here today with HIVE is exposure to all of this, partnered with the best and greatest in the world of finance and technology.

Expect more details as we continue to cover HIVE here at CrushTheStreet.com.

Crush The Street “CrushTheStreet.com” is owned by Future Money Trends LLC. This work is based on public filings, current events, interviews, corporate press releases, and what we’ve learned as financial journalists. It may contain errors, and you shouldn’t make any investment decision based solely on what you read here. It’s your money and your responsibility. The information herein is not intended to be personal legal or investment advice and may not be appropriate or applicable for all readers. If personal advice is needed, the services of a qualified legal, investment, or tax professional should be sought. We own shares of HIVE Blockchain Technologies, and are long the company. Future Money Trends staff is prohibited from selling shares after initiating any coverage of a company for the first ninety days and within thirty days of any email marketing. We have also received stock options from the company and plan to accumulate additional shares in the future and without notice being given to our readers. Never base any decision off of our emails.  Never base any decision off of our emails. Please use our site as a place to get ideas. Enjoy our videos and news analysis, but never make an investment decision off of anything we say. Please review our entire disclaimer at CrushTheStreet.com.

FMT LLC has been compensated two hundred and fifty thousand dollars Canadian for a three year marketing agreement paid for directly by the company. We have also received additional payments in the same amount for Portfolio Wealth Global LLC, Wealth Research Group LLC, and Gold Standard Media LLC. All of which are owned and operated by Future Money Trends LLC.