3 Earnings “Misses” to Consider Buying on the Dip

Every three months, large companies report their important financial data and everyone gets to see how this data measures up against Wall Street’s expectations. Sometimes, a company has decent results but they’re not quite “good enough,” so the share price falls and this can present an opportunity for investors.

This concept points to a strategy which I’ve been recommending for many years. Some folks like to buy stocks immediately before a company’s earnings data release. That’s fine if there’s a reason to do that, but investors might want to consider buying stocks that have dipped after the data release.

That way, you’re avoiding the risk of a post-earnings share price drop; instead, you’re taking advantage of the drop. However, you’ll only want to do this if it’s a solid company and the earnings data wasn’t really all that bad.

With that in mind, here are three companies which recently had earnings “disappointments” but when we delve into the financial data, we’ll see that the stocks might still be worth buying now.

When I see a headline like “General Electric Stock Slides After Q1 Earnings Beat,” that’s when my contrarian senses start to tingle. The industrial giant announced better-than-expected first-quarter earnings this week, but investors divested their GE shares anyway.

Here’s what probably prompted investors to dump their GE shares. Regarding the company’s full-year 2022 fiscal guidance, General Electric CEO Larry Culp remarked, “We’re holding the outlook range we shared in January, but as we continue to work through inflation and other evolving pressures, we’re currently trending toward the low end of the range.”

Culp was referring to the company’s 2022 adjusted earnings, which are expected to fall within a range of $2.80 to $3.50 per share – albeit, the lower end of that range. Still, that’s an optimistic range and General Electric is meeting or even beating Wall Street’s first-quarter financial expectations, so GE stock could be a worthy dip-buy now.

If you’ve ever played the Call of Duty video game, then you’re familiar with what Activision Blizzard has to offer: action-packed games in a time when modern video games are designed not just for kids, but for grown-ups as well. 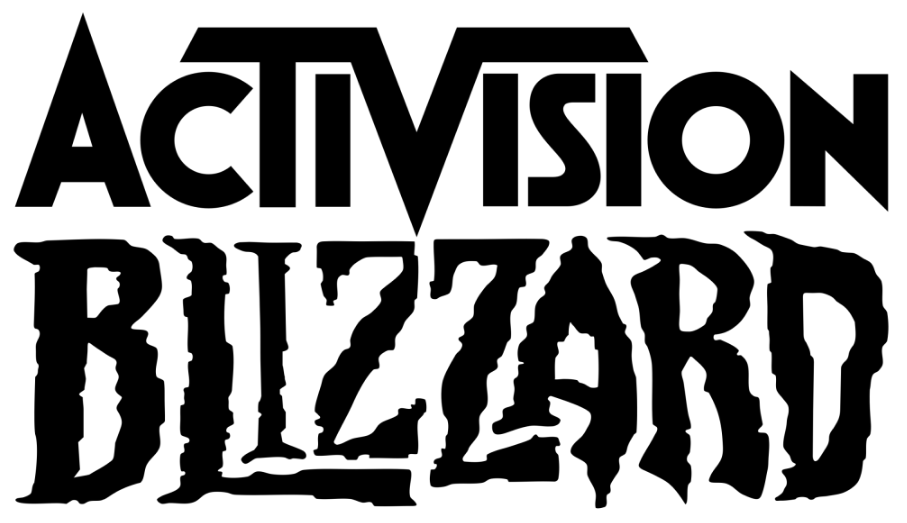 The company’s skeptics might say that Activision Blizzard is too dependent on one popular video game. Indeed, in a press release accompanying Activision Blizzard’s Q1 2022 financial results, the company acknowledged that “Financial performance declined year over year, primarily reflecting lower results for Call of Duty and product cycle timing at Blizzard.”

Let’s not bury the real headline here, though. Reportedly, Microsoft plans to purchase Activision Blizzard for around $69 billion in January of next year. The transaction is expected to close by the end of June 2023, and has already been approved by the boards of both companies.

Therefore, ATVI stock can still be worth buying as Microsoft’s clout and capital should provide a great deal of shareholder value to Activision Blizzard in the long term.

It’s amazing to consider how Netflix went from a pandemic darling and a streaming superstar, to a despised business on Wall Street. Stunningly, NFLX stock plunged more than 30% in a single trading session after Netflix reported its first-quarter 2022 results.

The lead story wasn’t even about the company’s revenue or earnings. Rather, the negative buzz was all about Netflix’s loss of 200,000 customers during the first quarter. This marked the first time that Netflix had lost subscribers on a quarterly basis since 2011.

Investors should know, though, that Netflix is taking action to try to turn this around. The company is starting to crack down on people sharing their Netflix passwords, and plans to introduce a cheaper, advertising-supported option for subscribers during the next couple of years.

Besides, the share-price plunge has brought Netflix’s trailing 12-month price-to-earnings (P/E) ratio down to just 18.28. That’s a pretty decent bargain for a former “growth stock,” so opportunistic investors might choose to grab some NFLX shares at a reduced price point.