July 4th is coming a few months early this year – for American cannabis businesses and investors, that is. Some folks might already know that “4-20” is a secret code for marijuana, but it’s also a very special day of the year for the cannabis industry – and 2019 will be no exception.

You see, 4-20 means the 20th day of the 4th month of the year, or April 20, and it also means that cannabis businesses will be making a whole lot of money on this particular day. In fact, data provider Headset Inc. says that cannabis retailers should prepare for a minimum doubling of sales on April 20 this year.

Some folks are even calling it the Cannabis Fourth of July, and there will be fireworks but not of the traditional kind: more like fireworks for marijuana stocks and business owners driven by blockbuster sales as people from all walks of life celebrate the progress of state-by-state decriminalization.

Years ago, people had to celebrate this exceptional day in secret, but now that the adult recreational use of cannabis is legal in 10 U.S. states and the District of Columbia, with another 33 states having legal medical marijuana, social media is buzzing about the Cannabis Fourth of July and you can bet your bottom dollar that cannabis products will be flying off the shelves on April 20.

This year it’s likely to be even bigger than last year – and let me tell you, last year was big. As it turns out, April 20 was the legalized cannabis industry’s single biggest day of sales in 2018, with sales up 111 percent compared to the four Fridays before and after that day. 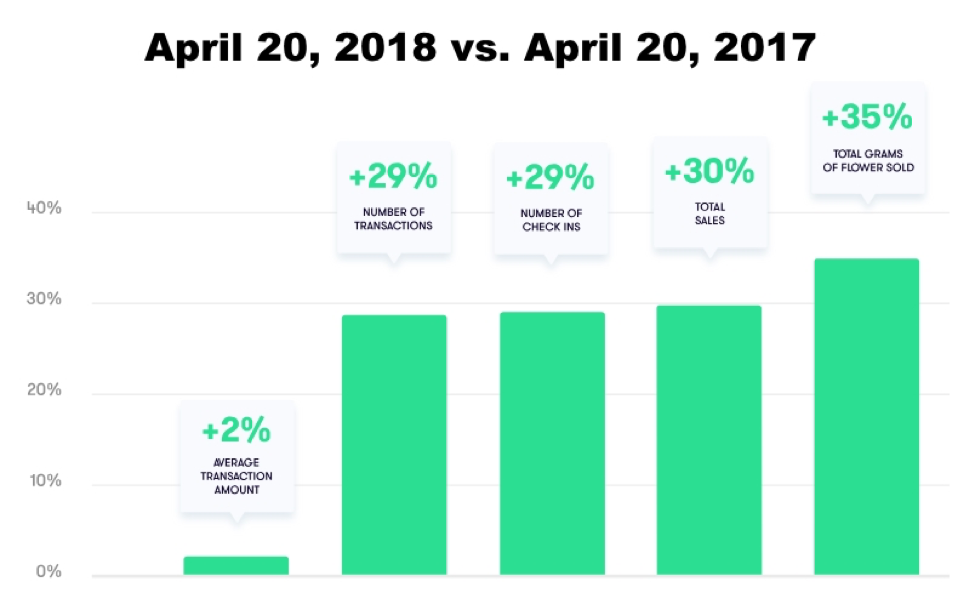 According to a recent report from Flowhub, with April 20 falling on a Saturday and new consumers continually entering the legal market, this year Cannabis Fourth of July is expected to be the biggest marijuana product sales day in American history.

The statistics from last year paint a very encouraging picture: compared to an average Friday, the average cannabis product transaction amount was 10% higher on April 20. Furthermore, there were 46% more transactions that day; 49% more people visited a dispensary; total sales were 51% higher; and the total grams of cannabis flower sold was 72% higher on April 20, 2018 compared to an average Friday.

What will this year’s Cannabis Fourth of July look like for investors? The answer: record-breaking. I’ve been telling my readers to position themselves with a stake in C21 Investments Inc. (CSE:CXXI), which owns multiple popular dispensaries in Oregon and Nevada where the lines are already long and the sales are expected to go through the roof on April 20.

C21 generates revenues from the best cannabis companies in the business, with their crown jewel being Silver State Relief, Nevada’s very first legal dispensary and the brand of choice for more than 1,200 customers per day – though we can project a much higher number than that on the Cannabis Fourth of July this year. 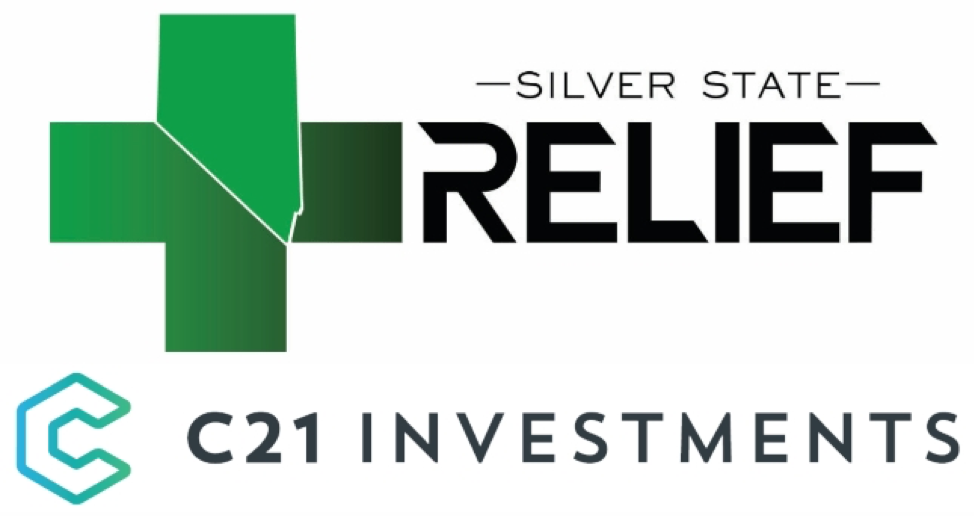 Another C21 subsidiary is Eco Firma Farms, which operates out of a 23,000 square foot, state-of-the-art facility situated on 20 acres south of Canby, Oregon. Eco Firma produces 2,000 pounds of premium cannabis product annually, distributed to over 35 dispensaries statewide – and you know they’ll be extra busy with April 20 coming up.

C21 also owns Phantom Farms, which distributes top-quality cannabis product from their four farms to over 175 dispensaries throughout the state of Oregon. This established and recognized company produces 7,500 pounds of dried cannabis flower annually, and features both indoor and outdoor cultivation facilities for maximum production efficiency.

So, how will you be celebrating this year’s Cannabis Fourth of July? For me personally, I plan on having a perfectly normal day – meaning that my investments will be making money. And if you plan on making money too this April 20, I suggest that you consider CXXI shares today – and don’t be surprised if this year’s 4-20 is the best day ever.