2022 was brutal for financial traders, but history shows that back-to-back negative years in the stock market are rare. So, will this year bring a relief rally or more pain? Either way, high inflation means cash is trash and undervalued stocks should perform comparatively well in the long run.

I’m certainly not suggesting that 2023 will be easy to navigate. We’re living in a bizarre time when negative economic news is construed as positive for the stock market. For instance, December’s employment report indicated slowing job growth and anemic wage gains. That’s bad news for America’s workers, but it prompted this year’s first big single-day rally in stocks.

For the foreseeable future, we can assume that bad news will continue to be positive for the stock market because it means the Federal Reserve won’t have to be too aggressive with interest-rate hikes. Thus, the phrase “soft landing” is showing up in the headlines again.

The December CPI report is won’t be released until January 12, so the markets could move sharply in one direction or the other later this week. Still, it’s irrefutable that consumer inflation has eased since June of last year. Economists expect that December’s consumer price index increased 6.5% year-over-year, compared to 7.1% in November.

One takeaway from all of this data is that job seekers will definitely want to sharpen their skill sets and prepare for increased competition. Mark Zandi, chief economist at Moody’s Analytics, observed that the U.S. job market is “slowly but surely cooling off,” so don’t expect any “soft landing” if you’re looking for employment. 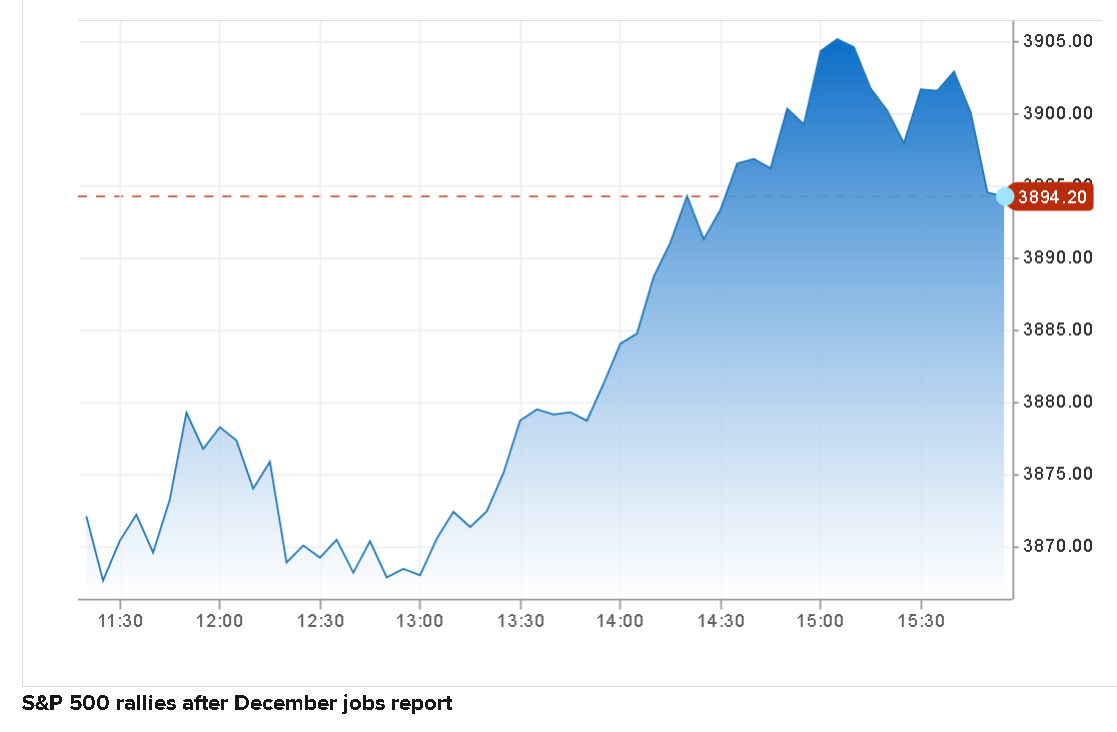 Where does this leave investors, though? Again, high inflation means a deteriorating dollar, so staying all in cash throughout 2023 isn’t an ideal strategy. It’s fine to have some dry power ready, but the employment-report rally demonstrates the market’s willingness to buy stocks at any given moment.

Besides, there are multiple signs that inflation will slow down enough to give the Fed an excuse to stop raising interest rates. Oil and natural gas, lumber, used cars, and home prices have all pulled back from their mid-2022 peaks.

If the labor market, the piece of the inflation puzzle that the Fed is watching closely, slows down, the Fed will have an easy excuse to stop hiking interest rates and declare victory. Therefore, it makes sense to gradually start accumulating high-conviction stocks now, in anticipation of an eventual relief rally.

One approach is to buy shares of stocks with beaten-down valuations, as these might not fall as much as expensive stocks during a recession. A good starting point is to use an online screener to find stocks with low P/E and P/B (price-to-book) ratios.

Granted, some stocks will be “cheap for a reason,” meaning they’ll have low valuation multiples because they’re heading toward zero. Hence, it’s important to conduct research and evaluate each company individually, and not just buy a stock based on a low P/E ratio.

Two examples are KarMax (KMX) and Wells Fargo (WFC). They both have fairly low P/E ratios, but I’m not touching either one of those stocks with a 10-foot pole right now. If used-car prices are rolling over, that’s bad news for KarMax. Meanwhile, even if the Fed taps the brakes on interest-rate hikes, rates are still high and that’s a headwind for big banks. 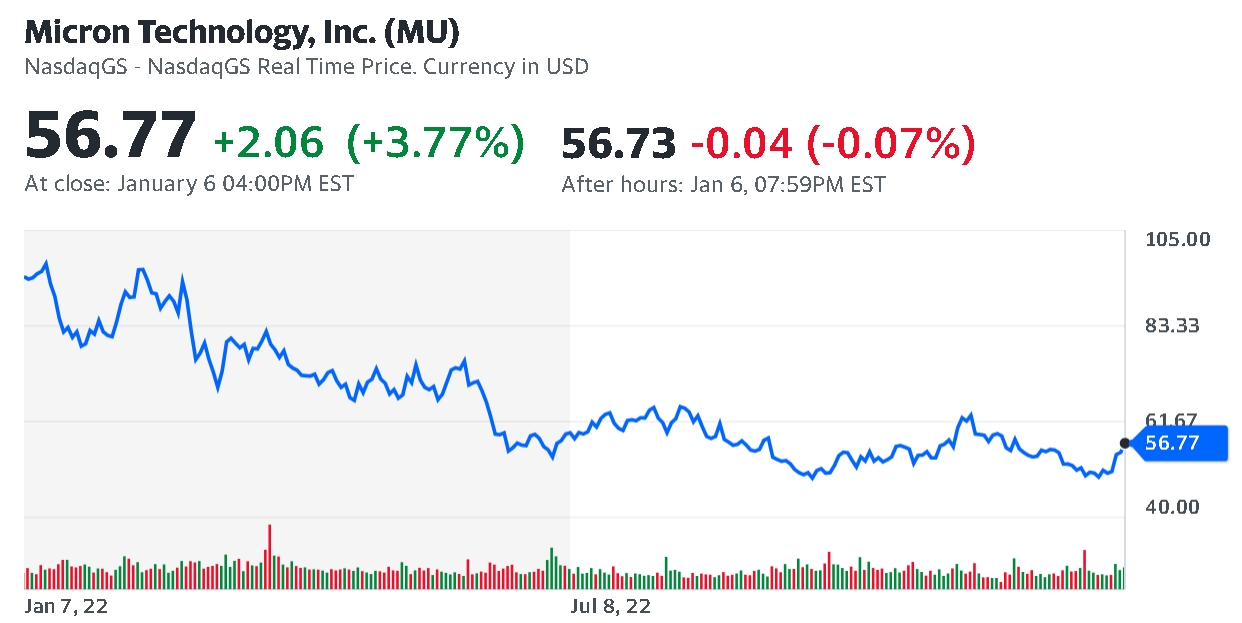 In contrast, consider Micron (MU), which manufactures microchips and memory-storage devices. These tech components will be in demand throughout the foreseeable future, and Micron’s valuation is quite low at the moment.

I’m not telling you to run out and buy Micron stock now. It’s just an example of my thought process when I’m filtering for high-conviction stocks. The idea is to apply the classic “buy low” strategy to businesses that can withstand near-term market conditions, but which also have long-term staying power.

Also, don’t feel the need to focus exclusively on technology stocks. For example, there are stocks in the commodities sectors that deserve investors’ attention. While I don’t have a crystal ball, I expect the prices of copper, uranium, and silver to move higher, though there could certainly be price volatility over the next few months.

If you can keep your eyes on the prize and stay in the game, you don’t have to let volatility shake you out of a well-researched investment. So, don’t obsess over whether bad news is good news or vice versa. Just have a valid strategy and stick to it, and get ready to deploy your dry powder when prices fluctuate.