Biden’s Blame Game: Whose Inflation Is This, Really?

Another month, another dreadful CPI print. At 8.6% for the month of May, it was even worse than expected and represented the steepest year-over-year U.S. inflationary increase since December of 1981 – and, if you’re old enough to recall it, there was a recession in 1982.

One of the main differences between the early 1980’s and 2022 is that 40 years ago, the U.S. had a president and a Federal Reserve chairman with the guts and conviction to handle an inflationary crisis. Today’s “leaders,” in contrast, are fueled by fear and finger pointing instead of conviction.

With each new monthly CPI reading of 8% or higher, the chances of a “soft landing” in the economy evaporate. The financial markets have become so sensitive to interest rate hikes that a collapse in mega-cap stocks is practically guaranteed once the Fed policy punch bowl is taken away.

We’re already witnessing the wealth destruction as stocks wobble and lurch, with the NASDAQ swinging several percentage points within the same day sometimes. It’s a day trader’s paradise, I suppose, but it’s off-putting to investors who may someday depend on their 401-k’s and pensions.

At the same time, U.S. consumer’s purchasing power has absolutely crumbled. The 8.6% CPI print doesn’t truly convey the extent of the damage, as fuel oil costs are up 106.7% year over year; food costs are up 10.1%; and used vehicle prices have increased 16.1%.

In other words, it’s a tough time to be part of the American middle class, which itself is shrinking. Wages haven’t kept up with cost-of-living increases – not even close. It’s tragic, really, that shelter costs are up 5.5% over the past 12 months, which is the biggest gain in that category since February of 1991. 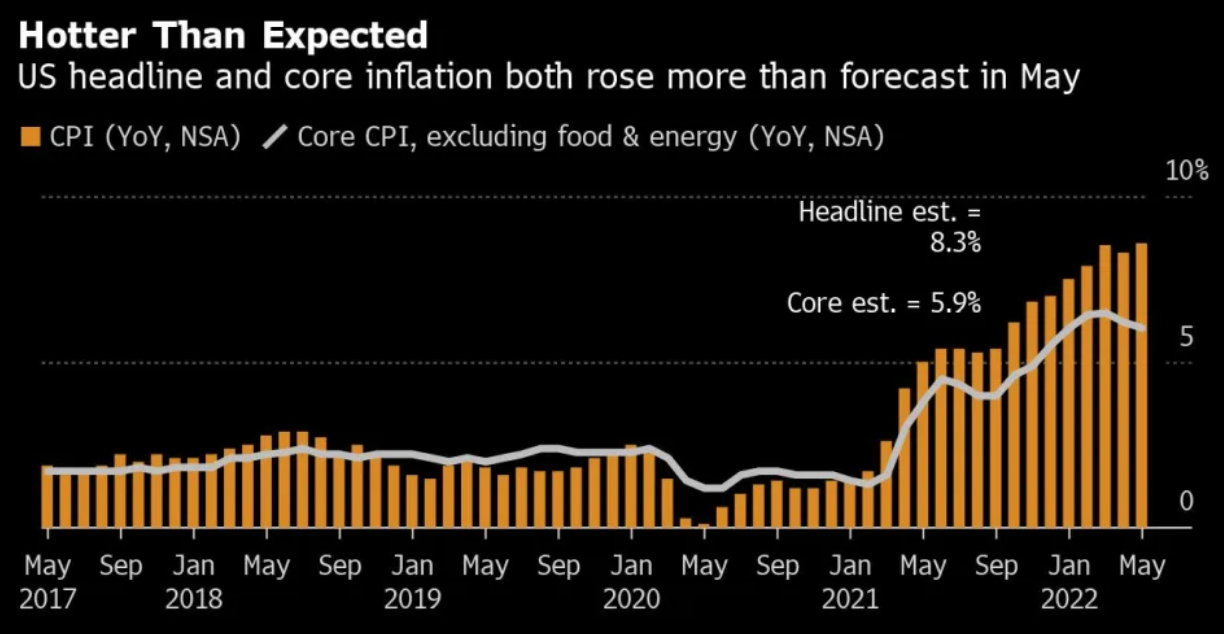 Frankly, there’s no way to put a positive spin on any of this. To put it another way, “It’s hard to look at May’s inflation data and not be disappointed,” according to Morning Consult’s chief economist, John Leer. “We’re just not yet seeing any signs that we’re in the clear.”

As we might expect, the Biden administration is bent on deflecting the blame for soaring, persistent inflation in America. During what was supposed to be a press conference about solutions for inflation, Biden avoided the issue and instead played shame-and-blame with “Why don’t you tell them what Exxon’s profits were this quarter?”

Even beyond the not-so-subtle condemnation of American capitalism, Biden should be impressed that Exxon was able to turn a profit despite his ultra-restrictive regulatory policies. Let’s take a trip down memory lane, shall we?

Despite all of the evidence to the contrary, Joe Biden has proclaimed, “It’s simply not true that my administration or policies are holding back domestic energy production.” Meanwhile, the national average price for a gallon of regular gasoline just reached a new all-time high, at $4.986.

Biden’s defenders might point out that he did briefly release the nation’s oil reserves at one point. Lem Smith, vice president of federal relations at the American Petroleum Institute, offered an effective counterpoint, saying Biden’s moves to release barrels of oil from the Strategic Petroleum Reserve and offer tax credits for renewable energy are “like Band-Aids when major surgery is needed.” 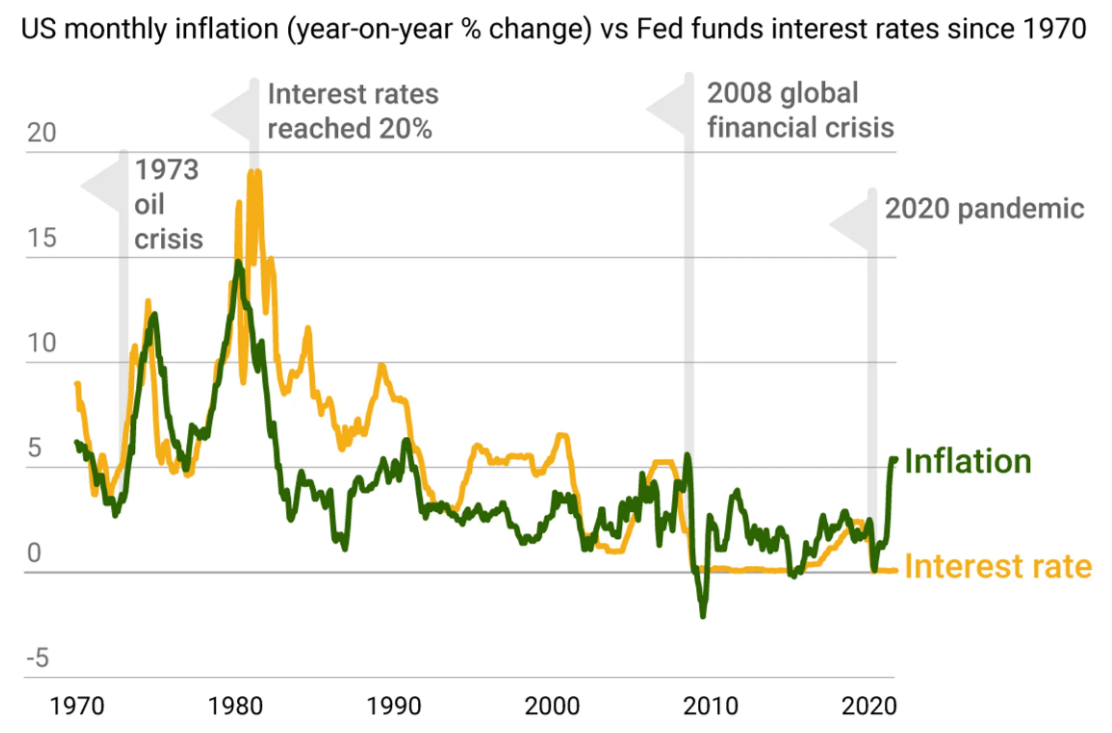 And while the rising costs of certain commodities can partially be attributed to Russia’s actions, Biden disclaims any accountability. Thus, he categorically stated that “Putin’s price hike is hitting America hard,” following this up with, “My administration is going to continue to do everything it can to lower prices for the American people.”

“Continue” isn’t the right word here, though, as it implies earnest, discernible action on Biden’s part. Only time will tell, but several more months of high inflation may force Joe Biden to actually do something – but whether it’s the right thing is another story entirely.