The steep rise in Bitcoin’s value against fiat currencies in the past few weeks has been breathtaking and highly encouraging for longtime cryptocurrency investors. We’ve seen Bitcoin at the $20,000 level before, but can it reclaim that level once again, and when?

Crush the Street sat down to discuss this question with Vortex, a developer, educator, Bitcoin enthusiast, and host of the Crypto Cast Network, a program covering all things related to cryptocurrencies, as well as a programming course at ProgrammingWithBitcoin.com.

An early adopter, Vortex was involved in the cryptocurrency markets long before the huge boost of euphoria we all witnessed in 2017. In fact, Vortex was involved way back in 2012, and fortunately he is still involved and glad to educate others about the many facets of the world of digital currencies.

According to Vortex, what gives asset classes value at the end of the day is belief: if enough people believe that Bitcoin has value, then this becomes self-fulfilling. And year after year, we see that people are indeed assigning value to Bitcoin, and because it has a finite supply, the value continues to go up. 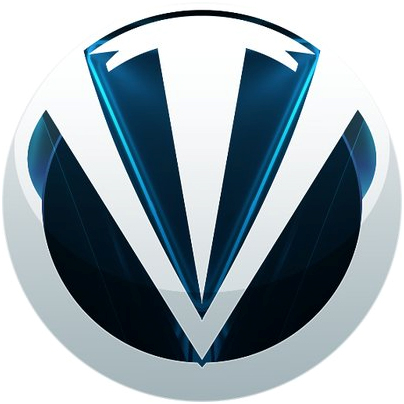 The gains we’ve been seeing in Bitcoin are justified, according to Vortex, because of this belief and because of the scarcity of these digital assets. Moreover, we’re still in the early days and Vortex is still expecting a parabolic blow-off by the fall of 2021, and it will take Bitcoin well over $100,000.

Not only that, but the epic move might happen sooner than we expect: according to Vortex, Bitcoin tends to make most of its annual gains within the span of 10 days. For investors, this means that we will need to be prepared with our positions before the next big move takes place.

Taking a look at the long-term cryptocurrency cycle, according to Vortex, we’re out of the bear market now and starting on an accumulation phase. However, Vortex isn’t prepared to declare this a bull market until we have at least a couple of weeks of sustained gains above Bitcoin’s 120-week moving average.

You’ll learn much more about Bitcoin and the blockchain revolution when you view the full presentation of Crush the Street’s interview with Vortex. Additionally, you’ll want to check out the Crypto Cast Network along with ProgrammingWithBitcoin.com for more essential information and ideas from Vortex.