Cannabis for Seniors: Retirees Turn to the Green in Their Golden Years

The thought of grandma and grandpa using marijuana was comical in past generations – something you might see in a comedy film. It’s no joke in 2019, however, as more and more states decriminalize cannabis use, the Farm Bill legalizes hemp, and shifting sentiment de-stigmatizes the medicinal plant that holds so much promise for America’s growing aging population.

The cannabis market, once chiefly operating underground, is now robust and extraordinarily lucrative. Investors can now buy pot stocks easily, and adults in 33 U.S. states can use medical marijuana legally while they’re allowed to use it for recreational purposes in 10 states. CBD and THC are found in all kinds of products, from vape pens to beverages and gummies, giving smoke-averse consumers plenty of ways to take their cannabis.

And now that the massive baby boomer generation is reaching retirement age, the cannabis business is starting to target seniors – and seniors are responding. According to cannabis research firm The Brightfield Group, seniors make up 25 percent of all cannabis consumers in states that have legalized cannabis in the U.S., such as California, Colorado, Oregon, Nevada, and Washington State.

It makes perfect sense when we consider the cultural changes that took place in America in the 1960’s and 1970’s, when marijuana consumption increased compared to previous generations. Many of today’s retirees may have taken a ride on the “canna-bus” in their youth, and therefore feel comfortable (and perhaps even a bit nostalgic) revisiting the ancient plant. 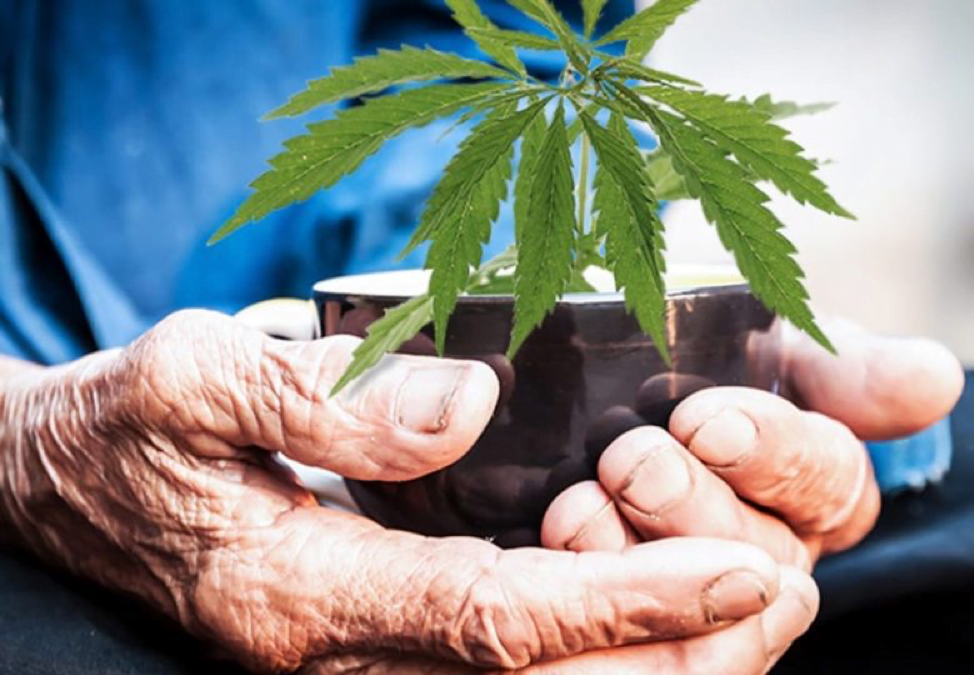 This isn’t mere speculation as the data shows that people over 50 are among the fastest growing group of cannabis users, with notably steep increases among people aged 65 and older. And undoubtedly many seniors are partaking of cannabis products for recreational purposes (as they may have done in their youth), but the medical and palliative benefits are particularly appealing for older consumers.

Although there’s more research to be done on this front, the studies that have been done point to cannabis as helpful for pain, nausea, anxiety, and sleep issues, among other conditions. And with prescription medication prices getting out of hand, comparatively inexpensive cannabis products often present an alternative that’s not only more affordable but may involve fewer and less severe unwanted side effects.

Older cannabis users in states where it’s legal can be comforted by the fact that the product they’re using today is quite different than the “joints” they might have partaken of in their youth. U.S. states with legal marijuana have regulations and policies in place to ensure a baseline level of quality and safety – a far cry from the pot that people would buy from a street dealer illegally in the 1960’s.

And for risk-averse seniors who wish to partake of cannabis solely for the medical benefits, many products nowadays use CBD (which doesn’t produce a “high” or euphoric feeling) instead of THC (which does produce a “high”). The research indicates that there are no known issues with memory impairment or reduced cognition with CBD – a relief for older participants concerned about cannabis use and cognitive abilities. 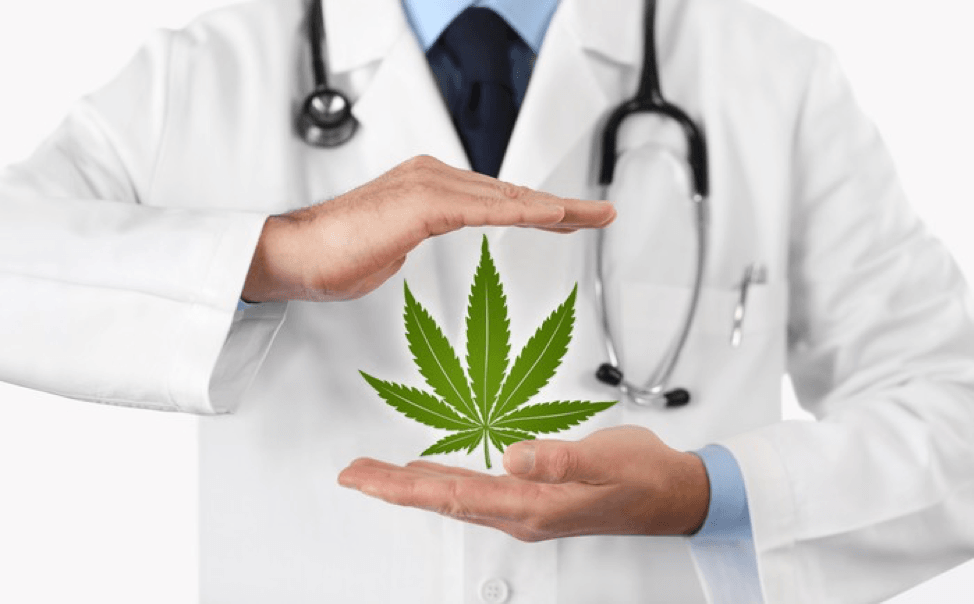 Moreover, out of the 30 U.S. states that permit medical cannabis use, all but one of them include cancer in the list of conditions allowed. And there’s data to support this use, as the American Cancer Society has identified studies finding cannabis to be helpful in treating the nausea and vomiting that cancer patients often experience during chemotherapy, as well as neuropathic pain, which is caused by damaged nerves.

To this end, there are already two THC-infused oral pills, Marinol and Cesamet, which have been approved by the U.S. Food and Drug Administration to treat nausea in cancer patients. The potential for cheap and comparatively effective palliative solutions is part of cannabis’ disruptive positive impact on the rigid, traditional medical regime.

For many of America’s senior citizens, the benefits over prescription drugs make cannabis-infused alternatives an obvious choice. Research shows that by and large, cannabis is far less addictive than opioids (painkillers) and does not present the risk of overdose. This is of vital important in a nation that’s suffering from an opioid epidemic, with nearly 50,000 overdose deaths nationwide in 2017.

And for retirees on a budget, cannabis products generally present a much more affordable alternative to opioids. In fact, seniors spend, on average, nearly $3,000 per person annually on prescription drugs in the United States, while the average user only spends $650 per year on cannabis. 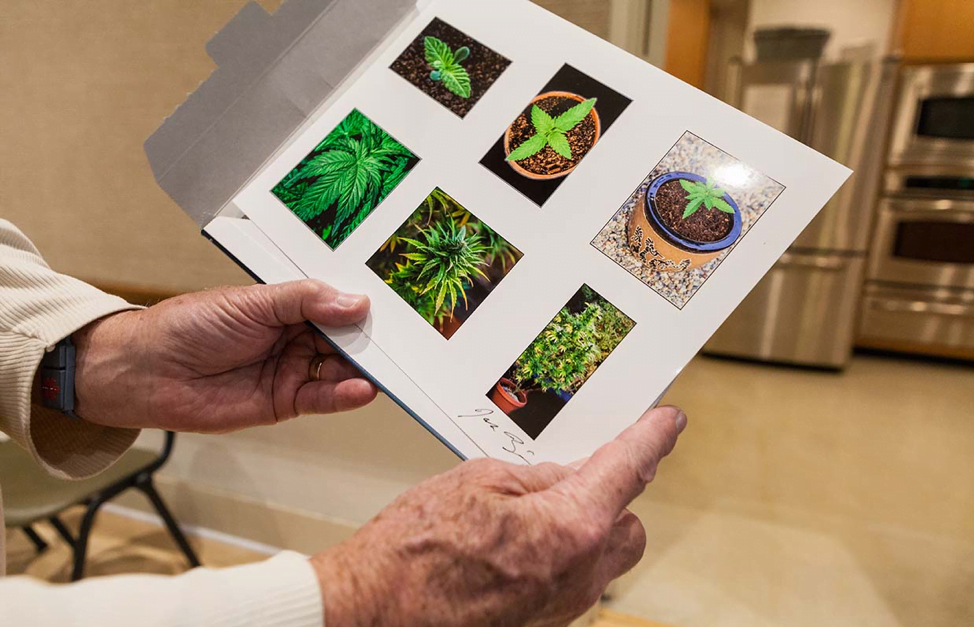 The research also indicates that what’s good for the individual is also good for the nation, as Medicare in the U.S. saved more than $165 million on prescription drugs in 2013 in the 18 states that made medical cannabis legal at that time. Other data shows that prescriptions for painkillers and other drugs have dropped sharply in U.S. states where medical cannabis is legal.

With so much promising scientific data and business thriving, the U.S. is destined to see increased cannabis product participation among older users in the coming years. It’s an underreported but all-important facet of the growing North American and global cannabis movement: more seniors than ever are saying no to outdated medical paradigms, and saying yes to cannabis.