Dropping Out: The New Economy Requires Skills, Not College Degrees

While gold grabs the headlines with its struggle at the $1,300 level, silver, sometimes disparagingly referred to as “the poor man’s gold,” has experienced its own ongoing dalliance with the all-important $15 level. I would contend that silver deserves much better than to stand in gold’s shadow, and furthermore, a compelling case could be made on silver’s behalf as the ideal vehicle in an upcoming commodities bull cycle.

Maria Smirnova, senior portfolio manager at Toronto-based Sprott Asset Management, seems to concur with this sentiment, as she has recently declared that “It is difficult to be pessimistic about silver at these levels.” In particular, “these levels” indicate that silver against the U.S. dollar is down approximately 4% in 2019 thus far, after last year’s loss of more than 9%.

Gold, in contrast, is up around 1% this year, having lost only slightly more than 2% in 2018. As a contrarian to the core and a mean-reversion trader, I tend to side with Smirnova’s forecast that “We expect silver to outperform gold.”

Interestingly, Smirnova predicts that retail investor demand, rather than a supply crunch or industrial use, will provide the catalyst: “Silver has lacked retail investment demand, so a sustained rally in gold will lead to the speculators coming and buying silver… [the] return of retail investment demand [that] will be the driving force behind an increase in the silver price.” 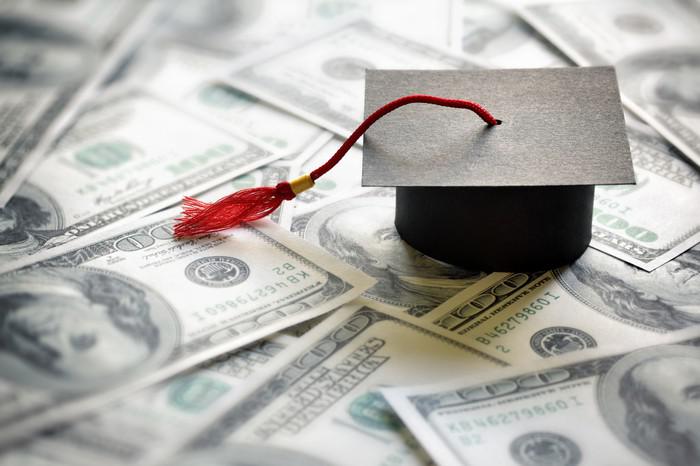 Santorum’s allegation aside, he did make a significant point concerning America’s over-emphasis on post-secondary education: “There are a lot of people in this country that have no desire or no aspiration to go to college, because they have a different set of skills and desires and dreams that don’t include college.”

To me, the idea that every high school graduate should go to college is a distortion of a fundamental economic reality. Hiring managers in this day and age aren’t impressed with degrees and diplomas per se: they want to know what skills you can bring to the table, what problems you can solve for the company, and whether you’ll get along with others and fit into the culture of that particular workplace.

In other words, businesses want to know what you can do, not what you heard a professor talk about in a college classroom. The data suggests that over the past 40 years, college tuition costs have increased ten times faster than inflation and three times faster than health-care costs. The debate over the actual value of a college degree versus the staggering price tag ought to be louder and more vigorous than it currently is.

Respected business leaders acknowledge this and are speaking out against the idea that a college degree is the be-all and end-all. More and more prominent companies, such as Google and Apple, are eliminating degree requirements, choosing instead to hire employees based on whether they have the skills required to get the job done.

Apple CEO Tim Cook, for instance, recently said that about half of Apple’s U.S. employment last year included people who did not have four-year degrees. Cook furthermore asserted that many colleges don’t teach the skills business leaders need most in their workforce. 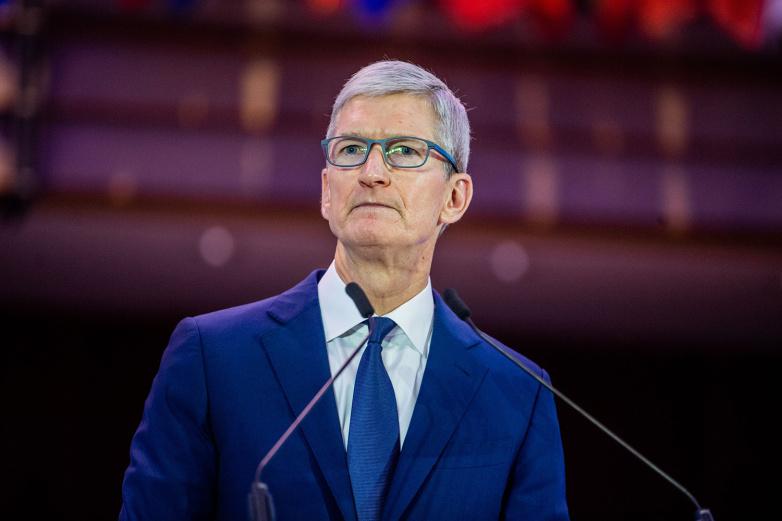 One aspect of the debate that hardly anybody’s talking about is the opportunity costs associated with pursuing a college degree in a field that doesn’t absolutely require it. Someone who spends four years gaining resume-building and skill-enhancing job experience will indubitably have a head start over a competitor who spent those same years going to college full-time.

Moreover, the person who spent those four years gaining job experience won’t be saddled with an average debt of $29,800. It’s problematic on the individual level as well as the collective: 45 million Americans currently owe more than $1.56 trillion in student loan debt – about $521 billion more than the total U.S. credit card debt.

Granted, snagging a good job involves more than having the requisite skills: you also need to cultivate your professional network. College courses are woefully inadequate in this area, choosing instead to focus on ivory-tower theoretical knowledge and the finer points of writing properly cited term papers.

Let’s say you wanted to start a career as a software engineer. That’s a good choice if you have an interest in and aptitude for programming, as software developers have a median salary of $95,510 per year and an unemployment rate of just 2.5%.

If you happened to fit that description, then instead of spending the next four years pursuing a degree that will probably require you to take courses not directly related to your specific career track, you could take online courses on your own and/or work towards a certification. 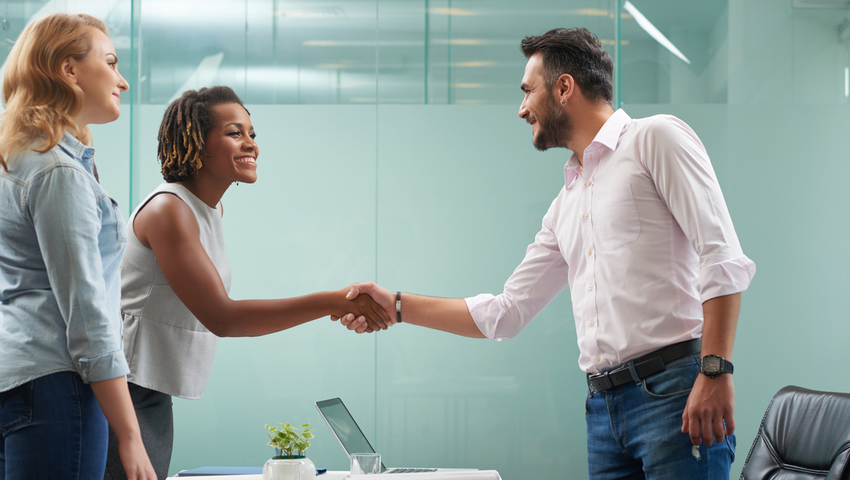 While doing that, you could develop your website (which could serve as your online portfolio) and social media profiles while attending meet-ups and seeking out internship opportunities. Plus, you could spend some time brushing up on your job interview skills and formulating strong answers to common interview questions in your field.

Sadly, many courses that college students are required to take are unable to answer the basic question: “Why are we need to know this?” Academics will cite the need for society’s citizens to have a well-rounded education, but that’s a paradigm for a different time: going far afield isn’t helping today’s graduate in a global job market that requires increasingly specific skill sets.

More fundamentally, we have to bear in mind that colleges are schools, and schools aren’t known for encouraging critical thinking. If they’re encouraging anything at all, it’s conformity and compliance: traits that have their place in the workforce, no doubt, but today’s hiring managers will tell you they’re looking for creative, independent, outside-the-box thinkers, not automatons.

Please don’t misunderstand – if you really want to pursue a college degree, it’s your decision and I won’t advise that you drop out. I would, however, ask you to consider dropping out of the mainstream mind-set: the narrative that only winners go to college, and only college graduates are winners.