The final weeks of 2018 were a revelation for many stock market investors as the world came to grips with the possibility that the Federal Reserve doesn’t have the answers to our economic problems. Central banks are able to force low interest rates on the markets, but what will be the end result of the Fed’s endless easy-money policy?

Mr. Jim Rogers has been making spot-on market calls for longer than many of us have been alive, and Crush the Street took the opportunity to ask him for his wisdom and perspective on current central bank policy and how it will impact our economy. In case you didn’t know already, Jim Rogers is the legendary investor who co-founded The Quantum Fund, which rose over 4,000% in 10 years and allowed him to retire at the age of 37.

Mr. Jim Rogers is also the creator of the Rogers International Commodities Index (RICI) and the Chairman of Rogers Holdings. Regarded by the business world as a brilliant investor as well as an astute and incisive author and financial commentator, Jim Rogers displayed a knack for business early on; his first endeavor included selling peanuts and picking up empty bottles left behind by fans at baseball games. 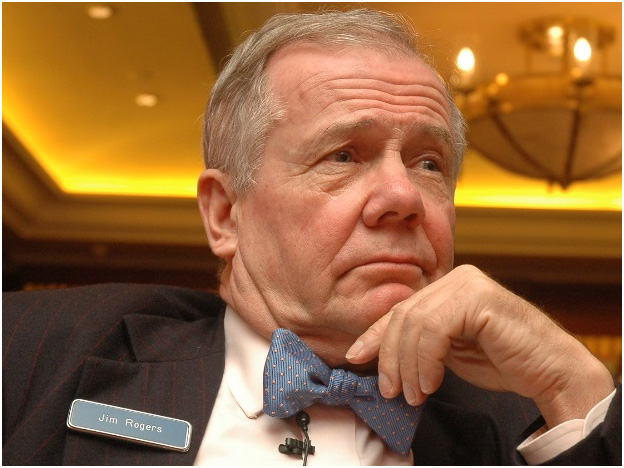 After his schooling, Jim Rogers went to Yale University, where he graduated with a degree in history in 1964. He then went to Oxford University to pursue a second B.A. degree. He earned his degree in philosophy, politics and economics in 1966.

With the Quantum Fund in 1973, Mr. Rogers built a tremendously successful international hedge fund and was not only able to retire early, but was also able to fulfill his lifelong dream of traveling the world by motorcycle, covering over 100,000 miles across six continents. Nowadays, Jim Rogers can be seen and heard expressing his financial views on numerous media platforms.

Crush the Street asked Mr. Jim Rogers for his take on the Federal Reserve’s turnaround in policy this year, along with the swift recovery of the major market indexes. According to Jim Rogers, it could perhaps be said that the Fed regained control, if by “regaining control” we mean making the stock market go up for the time being. 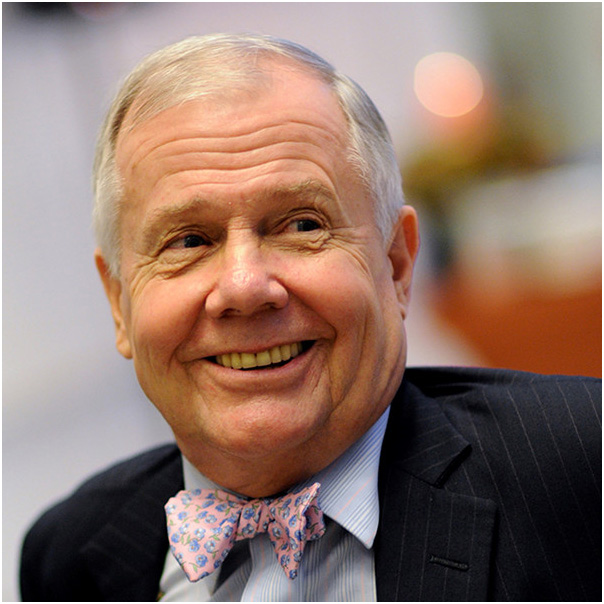 As Jim Rogers observes, it’s been more than ten years since we’ve had an economic setback – the longest stretch in American history. It’s not normal or natural, according to Jim Rogers, as the perpetuation of the end stage of the economic cycle is only the result of the central bank manipulating and force-feeding the market.

Don’t misunderstand – we all want prosperity, there’s no question about that. But when things get overheated and bubbles start to develop, we all pay a terrible price. In fact, according to Jim Rogers, one could make the case that in 2008-2009 they should have let the system clean itself out and should have allowed bankruptcies to happen, so that the American economy could have started from a sound base.

But instead, what America got was a central bank flooding businesses with liquidity and the lowest interest rates in history. The result is this is that debt everywhere has skyrocketed, according to Jim Rogers, and America has become the world’s biggest debtor nation. 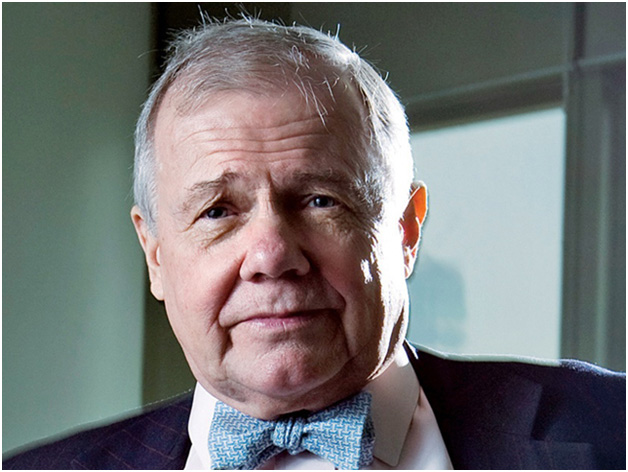 As Jim Rogers observes, since 2008 debt has increased dramatically all over the world: even China, which had virtually no debt for decades, has a debt problem now. Jim Rogers predicts that the next economic crisis will be the worst of his lifetime. Politicians will look for an easy way out, and that will most likely involve their go-to solution of spending other people’s money.

This will not be effective in solving the problem, of course – and according to Jim Rogers, the next bear market may be horrendous and could also lead to political consequences that are just as impactful as the economic consequences.

Speaking with Jim Rogers is always highly valuable, and you’re personally invited to listen in on Crush the Street’s exclusive interview with one of the world’s most renowned economists. In addition, we encourage you to visit Jim Rogers’ official website, JimRogers.com, for more of his essential insights.

Protecting yourself in a precarious market environment is a must, and Crush the Street is right here to help you stay safe in the coming economic storm with our series of first-rate financial reports. These include our report on how you can arm yourself with knowledge as the globalist enemies from within conspire to destroy the middle class, our report on how rising inflation will spark the next bull market in precious metals, plus our report on how a secure retirement has become a myth – and how you can protect your financial future.