The stock market is making some scary moves and trade tensions are reaching a critical mass, leaving investors to wonder what’s ahead for the economy. Fortunately, Crush the Street had a chance to discuss this and other issues with Bill Holter, the widely followed economic commentator at Jim Sinclair’s Mineset, located at JSMineset.com.

Bill Holter worked as a retail stockbroker for 23 years but left Wall Street in late 2006 because he foresaw the financial crisis of 2008 coming. In retirement, Bill and his family moved to Costa Rica, where he lived until 2011 when he moved back to the United States.

An analyst of note and a champion of precious metals, Mr. Holter wrote for Miles Franklin from 2012 to 2015, and has been a contributor to the Gold Anti-Trust Action Committee (GATA) commentaries from 2007 to the present time. 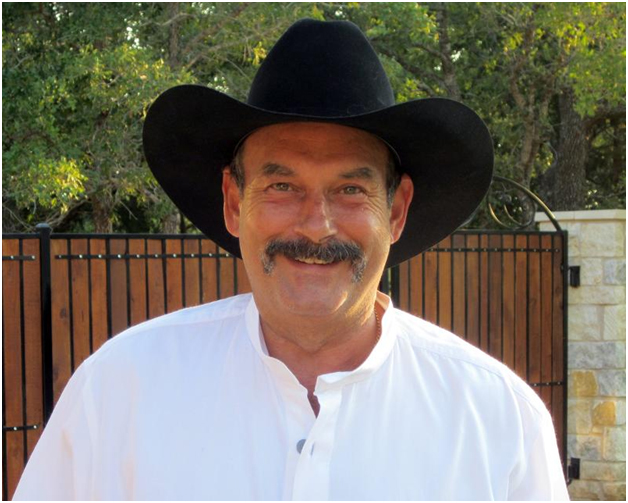 According to Bill Holter, a true trade deal between the U.S. and China will be almost impossible because they’re so far apart – and because China is going to do what’s good for China. Besides, the economic pie isn’t growing any bigger and it’s a zero-sum game: if one country gains, the other has to lose.

At this point, China needs to attract capital, according to Bill Holter – but since the economic pie isn’t growing, China can only gain at the loss of other nations. You’re got competition in attracting capital, and that’s the reason for the tariffs and the trade war.

Meanwhile, Mr. Holter questions the premise that the U.S. GDP is actually growing at 3.2 percent while the global economy is shrinking. The numbers released by the government simply don’t add up, and according to Bill Holter, it looks the U.S. is in 2007-2008 all over again.

Mr. Holter’s interview with Crush the Street is truly worthwhile viewing, so don’t miss out on this riveting conversation with an investing legend. In addition, we recommend that you check JSMineset.com frequently for the latest commentary from Bill Holter.