You can’t print your way to prosperity – but they’ll keep on trying despite the lessons of history and common sense. Even while the White House and Treasury Secretary Janet Yellen deny the reality of a recession, they can’t deny inflation, and the government is now trying to fix the problem with more of the same.

Consider how we got to 9.1% inflation in the first place. The government’s response to COVID-19 was unprecedented money printing and spending, which they called the stimulus. It did stimulate consumers for a short while, but Americans aren’t in much of a mood to spend now that the price of practically everything is through the roof.

As a result, career politicians in the Senate pushed forward a bill with a timely-sounding name: The Inflation Reduction Act of 2022. It sounds great on the surface, almost like a lifesaver for America’s struggling families and savers. What could possibly go wrong?

A whole lot can go wrong and is going wrong on Capitol Hill right now. The so-called Inflation Reduction Act is a massive spending bill to the tune of $430 billion. It only passed through the Senate by a single vote, 51 to 50, so there’s a lack of real consensus about the merits of the bill.

Of course, Joe Biden and the Democrats in the Senate are anxious for the House of Representatives to push the bill through as quickly as possible. After all, the midterm elections are coming up in a few months, and the appearance of decisive action is an absolute must.

If the bill becomes the law of the land, there will be clear-cut winners, and it’s not a terrible time to position your investments accordingly. It includes a $7,500 tax credit rebate for consumers to buy electric vehicles and $9 billion for energy-efficient home retrofits for low-income Americans.

Plus, the bill would allocate up to $20 billion for loans to support electric vehicle plants, $20 billion to assist farmers and ranchers with climate change, and $30 billion for cities and states to transition utilities to clean electricity. In other words, clean energy investments could be worth considering, though some businesses in this sector are more high-potential than others. 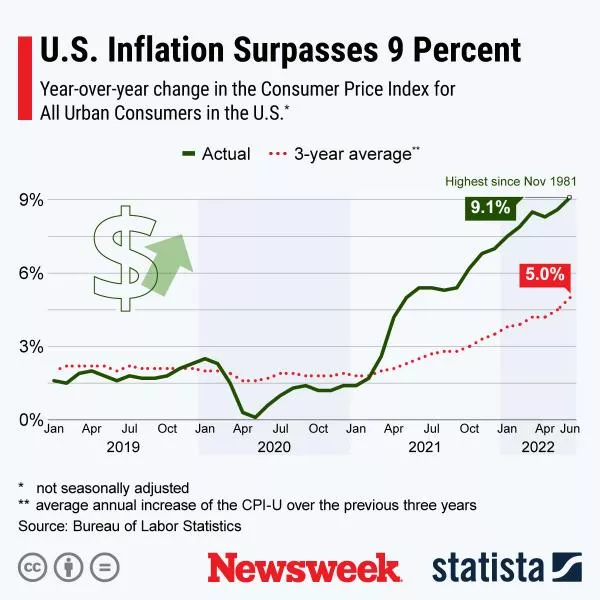 Another $70 billion would be allocated toward subsidies for the controversial and often criticized so-called Affordable Care Act, also known as Obamacare. Whether or not the voters would approve of massive spending on this apparently isn’t material since half of the Senate insists on moving forward with it.

There are also tax increases included in the bill, though the supporters aren’t eager to emphasize this part of the Inflation Reduction Act. A much more crucial question, however, revolves around exactly how this bill would reduce inflation.

The answer is that it wouldn’t. If anything, this is an inflation expansion act, an instance of massive spending to try to solve problems caused by massive spending. Only in the government would you find people repeating the same policy errors again and again and still getting to keep their jobs (though this may change dramatically in November).

This is just another example of the government trying to do something yet the complete opposite of the intended effect is what actually happens. Just think of the long-term effects, or lack thereof, of the war on drugs, No Child Left Behind, Lyndon Johnson’s war on poverty in the 1960s, the Affordable Care Act, and we can now add the Inflation Reduction Act to the list.

It’s fine to invest in clean energy businesses, but a fully informed response to this bill means owning assets that will benefit from an irresponsible government making inflation worse through relentless debt spending. Among the most obvious investments in this context are precious metals.

Gold is terrific as a portfolio stabilizer while silver can provide more price movement, but it’s perfectly fine to own some of both. In 2022, just like in the 1970s, precious metals provide growth and security while government money continues to fail and disappoint.

Real estate can also provide a wealth-building opportunity during times of persistent inflation. Home prices will fluctuate, but they typically rise over time as the dollar loses its value, just like it has done for decades. 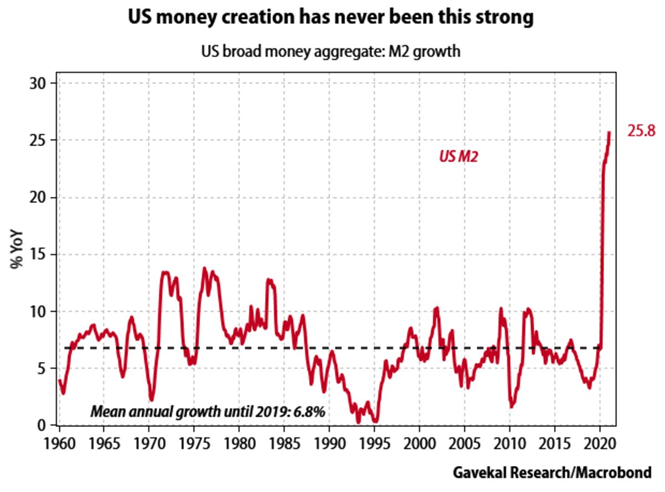 Also, don’t ignore an asset that was specifically designed to be anti-inflationary: Bitcoin. Only 21 million bitcoins will ever be produced, but there’s no limit on the rate of government dollar printing.

In addition, a carefully selected stock allocation is justified as long as you’re in the right market sectors. For example, gold and silver miners can offer excellent exposure to the potential upside in precious metal prices. Additionally, there are REIT stocks that might deserve a place on your watch list.

The Inflation Reduction Act might achieve some objectives, but actually reducing inflation won’t be one of them. As always, investors have to make the best of persistent policy errors and find ways to achieve growth and prosperity despite the government’s best/worst efforts.