Fed Day Foolishness: Whatever Happens, We All Pay the Price

After getting drunk on years of ultra-accommodative monetary policy, the nation’s central bank must now take away the punch bowl. The second interest-rate raise since 2018 is something that everyone’s expecting but seemingly nobody wants, and which the financial markets certainly weren’t prepared for.

Since it’s a foregone conclusion that the Federal Reserve will raise the Fed funds rate a half-percent, odds makers are already placing bets on whether the next FOMC meeting will result in a 75-basis-point rate hike. We all should remember that the S&P 500 corrected 20% in late 2018 after the Fed bought the 10-year Treasury yield up to just 3%.

It’s not just about interest rates, though. The Federal Reserve is also expected to begin reducing its massive bond holdings by $95 billion per month in June. In other words, not only will the punch bowl be taken away, but the music will stop and undoubtedly some financial traders will be left high and dry.

The analysts and pundits on Wall Street will analyze every word that Fed Chairman Jerome Powell says, but let’s not get bogged down in minutiae and semantics. After all, Powell was the one who called inflation “transitory,” only to backpedal on that statement a few months later.

If Powell was hoping for inflation to tamp down prior to the May FOMC meeting, he was surely disappointed. The annualized U.S. Consumer Price Index came in at a red-hot 8.5%, so the Federal Reserve had no choice except to take swift and harsh action to keep inflation under control.

The only way to achieve this, unfortunately, is to slow down the American economy by dis-incentivizing borrowing and lending activity, which is what the interest-rate raises are supposed to achieve. This will happen at the worst possible time, as the U.S. gross domestic product (GDP) just contracted by 1.4% during the first quarter of 2022.

Remember, when you have two consecutive declines in GDP, that meets the definition of a recession. No central bank wants to be responsible for creating a recession, but due to years of print-and-spend policy, the Fed now has to choose between inflation or recession.

How bad will the impact be? CNBC recently asked a group of economists, fund managers, and strategists if the Fed’s effort to bring down inflation to 2% will create a recession. 57% of them said that it would cause a recession, 33% said it would be avoided, and 10% didn’t know. August 2023 is the average starting month among those who think that a recession is coming; 53% said it will be moderate, while 43% believe it will be a “mild” recession.

That’s a lot of pessimism going around from the experts, so prepare for a whole lot of finger pointing. Without a doubt, the central bank will point to the crisis in Ukraine as a contributing factor. Indeed, there’s no denying that some essential commodities, from oil and natural gas to the grains that our food is made of, are more expensive now due to the Russian invasion of Ukraine.

Yet, the ascent toward an 8.5% inflation rate didn’t start with Russia’s invasion of Ukraine. It started years ago, and ramped up when the government cranked up the money printing press so it could spend many billions of dollars on stimulus. 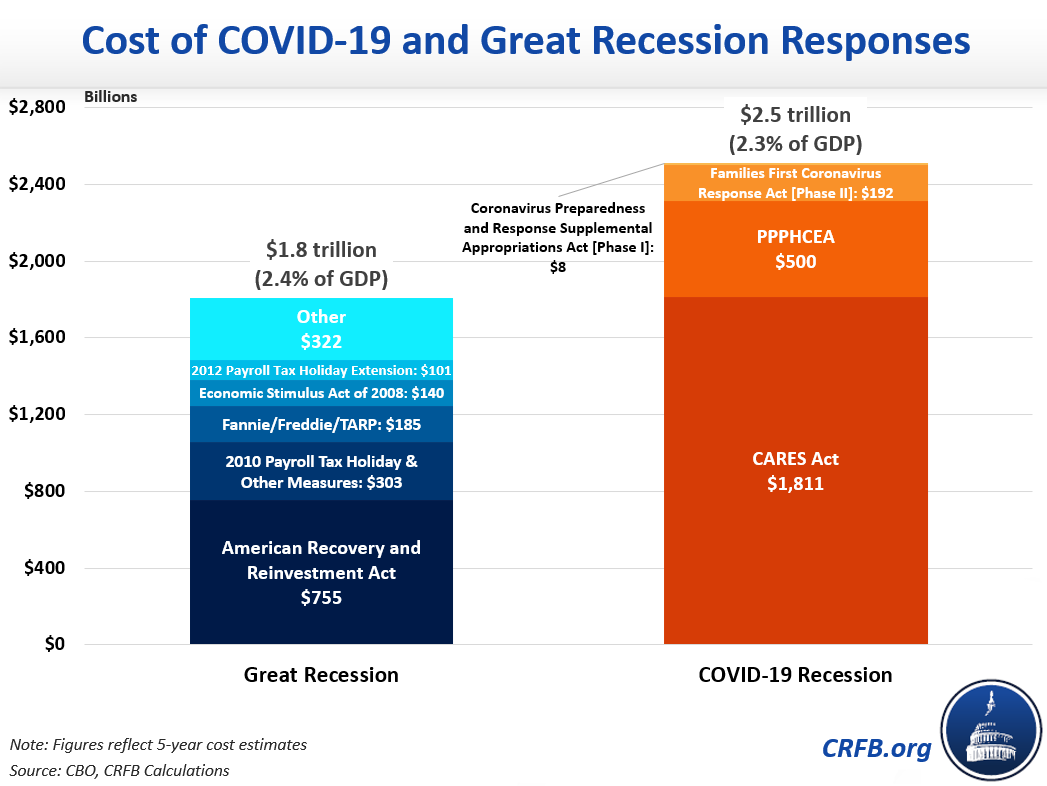 A decisive response to the COVID-19 crisis was understandable and warranted, but the government used it as an excuse to continue spending money without consequences – yet, now we’re all witnessing the consequences firsthand.

The wealthiest 0.01% won’t feel those consequences, but the middle class will bear the brunt of sky-high inflation and wages that don’t come close to keeping up. And remember, even if inflation gets back to 2%, that doesn’t mean that essential goods will get cheaper. It only means they’ll get more expensive less quickly.

As for your investments, the same anti-inflation assets that stood the test of time (gold, silver) can still serve as an anchor for your portfolio. Also, hopefully a market that’s obsessed with growth will come to appreciate value again. Those, I suppose, could be the silver linings of a cloudy outlook as the Fed’s chickens finally come home to roost.