FINDING THE FLOOR: How Low Can Gold and Silver Go?

Knowing where we’ve been is easy in the markets; knowing where we’re going is the tough part, and precious metals holders are clamoring for answers in 2018. Finding the floor after gold breaches the $1,200 level and silver breaks below $15 is best left to the experts, and Crush the Street has access to the best minds in the gold and silver markets today.

One expert who has his hand on the pulse of the precious metals markets is Gregor Gregersen, Founder of Singapore-based precious metals dealer and vault operator Silver Bullion, located on the web at SilverBullion.com.sg. Silver Bullion operates the largest silver vault in Singapore, called the Safe House, and is currently storing more than 150 metric tons of silver and 1.5 metric tons of gold for customers.

Mr. Gregersen spent much of his earlier career in finance; he even used to work with quants building custom derivatives “structured products” for large banks. By late 2008, Gregor was a Senior Data Architect for Commerzbank, Germany’s second largest bank. 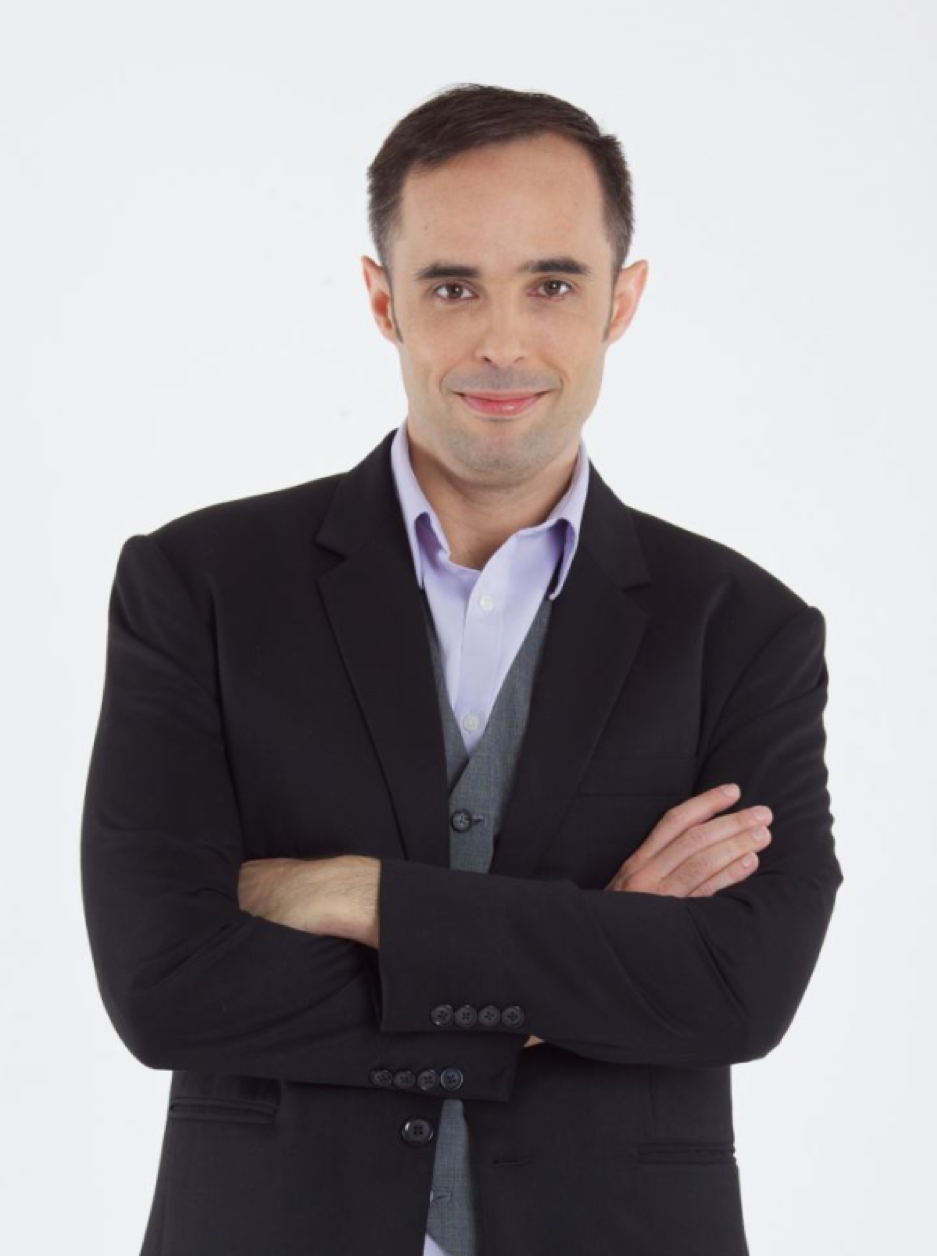 Gregor Gregersen started Silver Bullion in April 2009 to see if other people, besides himself, were interested in buying physical silver in Singapore (where he had moved). As the company grew, they built their own 600-ton-capacity vault and eventually allowed for gold/silver-collateralized peer-to-peer lending among customers. To this day, Silver Bullion continues to bring innovations to their clients, including secured peer-to-peer loans, whereby customers can securely lend to each other, as well as the transfer-in program, which ensures your bullion liquidity.

Gregor recently spoke with Crush the Street in an interview that covered multiple sectors of the economy, including the price action we’ve seen lately in precious metals. According to Gregor Gregersen, it seems like a lot of people have simply given up on gold: they’ve been waiting and waiting for gold to shine, but instead it’s the stock market that keeps on going up. However, Gregor observes that gold tends to go up when there’s uncertainty, and he expects that we will definitely have more uncertainty in the future.

The stock market has been going up continuously regardless of what has been going on in the world. Trade wars and other economic ripples have no effect: stocks go up and gold goes down. But according to Gregor Gregersen, it’s just an anomaly and it’s going to correct itself. In the meantime, with gold at around $1,200 and silver near $15, you just can’t go wrong buying at these levels, explains Mr. Gregersen. 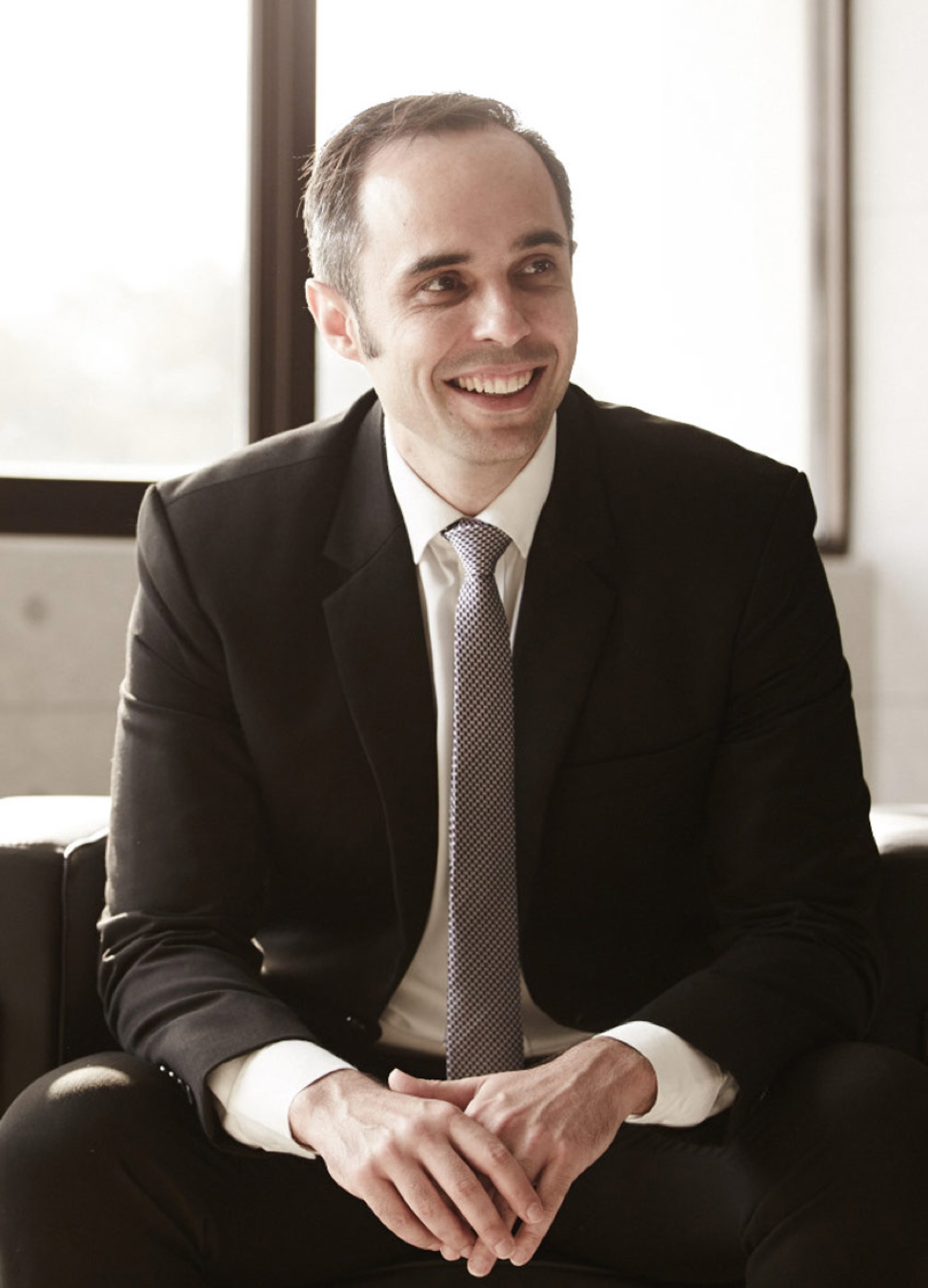 Gregor acknowledges that it is possible for precious metals prices to go lower: for instance, $1,100 gold could happen, but he doesn’t expect it to go much lower than that. According to Gregor Gregersen, at some point something will happen in the markets, and people will seek refuge in gold.

In addition, Mr. Gregersen, who lives in Singapore, has demonstrated that the demand for gold goes beyond the borders of North America. In fact, Gregor chose to keep his gold and his residence in Singapore because he wanted a jurisdiction that is not going to have a currency crisis, is very well defended, and has an economy that is based on trust that the government has established.

It’s never a bad idea to have an international outlook when investing in any market. Crush the Street concurs with Gregor Gregersen’s assessment of the precious metals markets and maintains the core belief that silver, gold, and other metals can be a great store of value in one’s portfolio. For deep insights into these precious metals markets, I encourage you to get Crush the Street’s complete guide to gold and silver investing. You’ll also want to check out our full report on the artificial intelligence revolution, as well as Crush the Street’s exclusive report on how to profit when silver makes a comeback.