FTX Debacle: Another Reminder That Nothing Can Replace Gold

Everybody and his uncle is pronouncing judgment on FTX, though it’s easy to pile on the cryptocurrency exchange after it’s already circling the drain. The core question here, really, isn’t whether there will be anything left of FTX after the dust settles, but whether anyone has actually learned anything from this.

Bear in mind, FTX is/was the world’s third-largest cryptocurrency exchange, so this isn’t a case of a tiny, inconsequential startup failing. Just to recap, FTX loaned the majority of its customers’ assets to Alameda Research, which in turn lent out billions of dollars.

It’s a complicated situation, but suffice it to say that FTX simply didn’t have the funds to honor its customers’ withdrawal requests in a timely manner. The Wall Street Journal reported that FTX was in talks to be acquired by Coinbase, but then Binance chose not to rescue FTX.

FTX reportedly told investors that it was hoping to raise up to $4 billion in equity to fill its customer-withdrawal-request shortfall. That equity raise never happened, though, and CEO Sam Bankman-Fried filed FTX for Chapter 11 bankruptcy protection proceedings, apologized, and resigned in disgrace.

Now, Bankman-Fried is the laughingstock of the financial press, a once-respected CEO reduced to a meme. His parting words are at once ironic and pathetic: “Hopefully things can find a way to recover. Hopefully this can bring some amount of transparency, trust, and governance to them.”

Bankman-Fried is supposedly staying on with FTX “to assist with an orderly transition,” but there will be no orderly transition for this roundly mocked company. Reuters recently reported that $1 billion to $2 billion worth of customer funds have vanished from FTX, and that Bankman-Fried had a secret “back door” to transfer billions of dollars.

Plus, FTX’s CEO just declared that the company is “in the process of removing trading and withdrawal functionality.” In a tweet, FTX announced that it has “begun to facilitate withdrawals of Bahamian funds.” So now, we’re hearing about desperate FTX’s customers relying on FTX users in the Bahamas to withdraw their money.

This rush to the exits is causing distortions in the NFT (non-fungible token) market, since FTX also facilitates NFT transactions. Reportedly, one collectible that traded near $9 three weeks ago just sold for $10 million; another formerly similarly-priced one sold for $888,888.88.

The chaos has metastasized throughout the world of digital assets. Trading volumes for NFTs have dropped 97% from their record high; Bitcoin plunged below $16,000 for the first time since November 2020, and was briefly down around 75% from its all-time high reached in November 2021.

In case all of that isn’t enough to get your head spinning, blockchain analytics firm Elliptic found that $663 million in various tokens were drained from FTX’s crypto wallets recently. FTX claims that this is the result of “unauthorized transactions” (i.e., a hacker), but I recommend taking this company’s statements with a grain of salt. 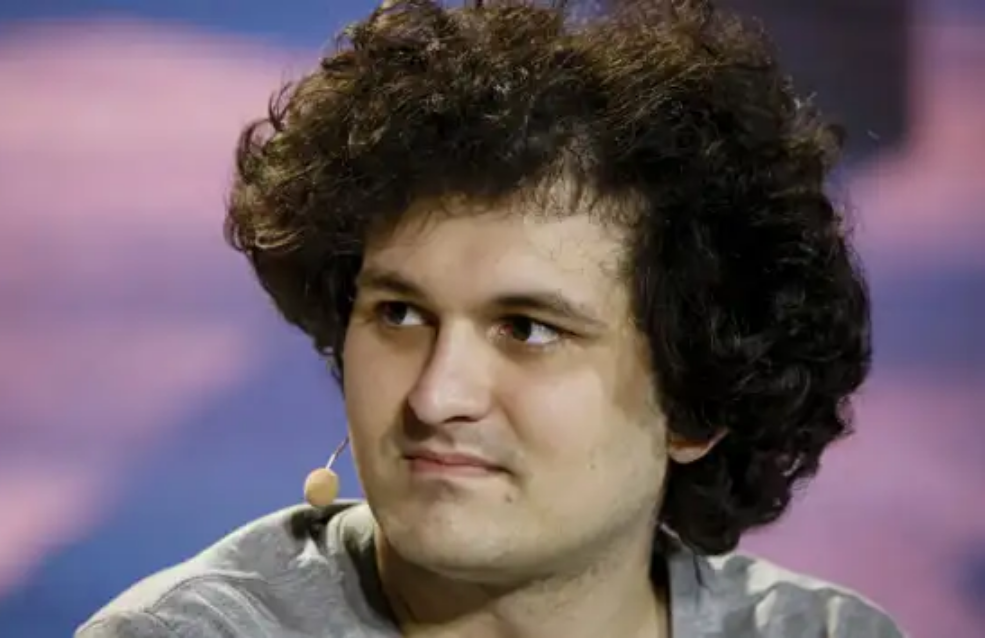 So now, it’s easy to condemn FTX and especially Bankman-Fried. Galaxy Digital CEO Mike Novogratz declared that he’s “furious,” while Tim Draper proclaimed that Bankman-Fried “was never the golden boy of crypto to me.”

SkyBridge founder Anthony Scaramucci stated that he’s “very disappointed” Bankman-Fried, and Dallas Mavericks owner Mark Cuban went so far as to say, “That’s somebody running a company that’s just dumb-as-fucking greedy.” Thus, the crypto-sphere has its whipping boy and everyone else can feel righteous, sanctimonious, and immune to FTX’s sins and sorrows.

Yet, no one who maintains cryptocurrency on an exchange for any length of time is entirely safe. Don’t get me wrong – I like Bitcoin because it resists inflation and centralized control. What happened with FTX, however, subverts the argument that Bitcoin is “digital gold.”

What Bitcoin doesn’t have is gold’s 5,000 years of established history as a reliable store of wealth. Unlike the futures that track the gold price, and unlike Bitcoin, gold bullion is tangible and imparts a sense of security that digital assets can’t achieve or even approximate.

As Ron Stoeferle so eloquently put it, gold is the great stabilizer. Stoeferle was comparing gold favorably to government bonds, but it could just as easily be favorably compared to cryptocurrency. Sure, there are great things about crypto, but the FTX debacle should remind us all that only gold truly deserves to be called the cautious investor’s best friend.