Central banks in the U.S. and around the world are shifting towards a new round of quantitative easing, and as investors we must adapt our strategies or risk being victimized by the Fed’s reckless monetary policy. How can we best position ourselves now for the massive economic changes that are currently under way?

This is the most pressing financial question right now, so Crush the Street conducted a timely interview with renowned market expert Ronald-Peter Stöferle, the Managing Partner and Fund manager at Incrementum AG, which is based in the Principality of Liechtenstein.

Incrementum is an independent investment and asset management company that is independent of banks and is one hundred percent owned by its partners. Ronald-Peter Stöferle manages a fund that invests based on the principles of the Austrian School of Economics.

At the age of 14 Ronald bought his first share, and his fascination with the financial markets was further fuelled during the dot-com boom. He has felt this passion ever since, which is why he is happy to have found his vocation at a young age. 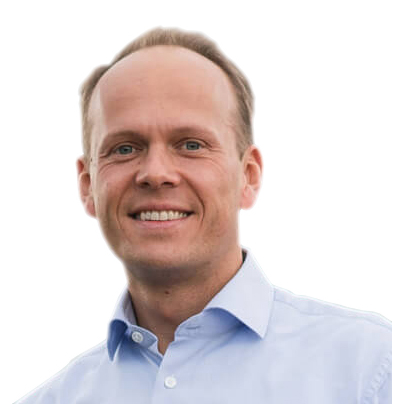 Mr. Stöferle studied Business Administration and Finance in the U.S. and at the Vienna University of Economics and Business Administration, and also gained work experience at the trading desk of a bank during his studies. Upon his graduation, Ronald joined the research department of Erste Group, where he published his first “In Gold We Trust” report in 2007.

Mr. Stöferle gained media attention when he forecast that the price of gold would rise to $2,300 per ounce at a time when the price was only at $500. Over the years, the Gold Report has become one of the benchmark publications on gold, money, and inflation.

Ronald-Peter Stöferle is also a lecturer at the academy of the Vienna Stock Exchange as well as at the Institute for value based economics. In 2014, he co-authored a book on investing based on the Austrian School of Economics. The English version of the book, Austrian School for Investors – Austrian Investing between Inflation and Deflation, was published in fall 2015.

Crush the Street had an opportunity to ask Mr. Stöferle not only about gold but about the other global markets as well. According to Ronald-Peter Stöferle, if we take a step back and look at the bigger picture and other asset classes, gold is actually doing well.

The dollar has shown strength recently and we’ve had a collapse in bond yields, with $10.4 trillion in negative yielding bonds (up $500 billion in just two days). So, according to Ronald-Peter Stöferle, there’s been a big move into bonds, which means that market participants are getting more and more cautious regarding the economy. 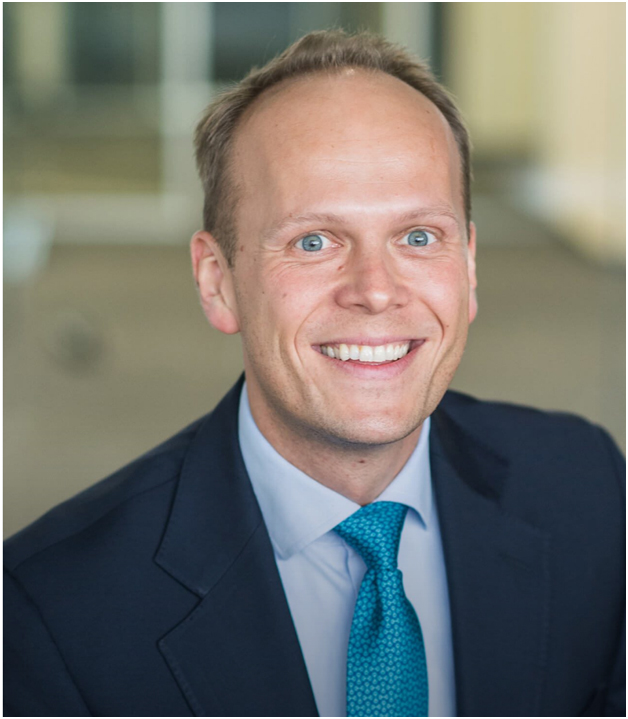 In other words, investors around the words are hedging against recession risks, according to Ronald-Peter Stöferle. What Ronald is seeing is a slight divergence between the bond market and the equities market, and the bond market is right most of the time, so we can expect stocks to go down in the next few weeks.

When it comes to gold, according to Ronald-Peter Stöferle, we are at the beginning of what he calls the public participation phase: everyone from high-net-worth institutional investors to bartenders and cab drivers are getting interested and involved in the gold trade lately.

There’s a strong consensus among sophisticated investors worldwide, according to Ronald-Peter Stöferle, that the “liquidity party” created by central banks printing $18 trillion is now over and that we’re on the verge of a recession. Many big investors are waiting on the sidelines at the moment and want to enter gold, and sooner or later there will be a significant institutional demand coming into the gold market.

Mr. Stöferle sees the fourth quarter of 2018 as a big warning shot – a time when practically every asset class went down except for precious metals. According to Ronald-Peter Stöferle, the risk-reward ratio for gold is excellent: the perfect storm is taking place right now and that’s bullish for gold. 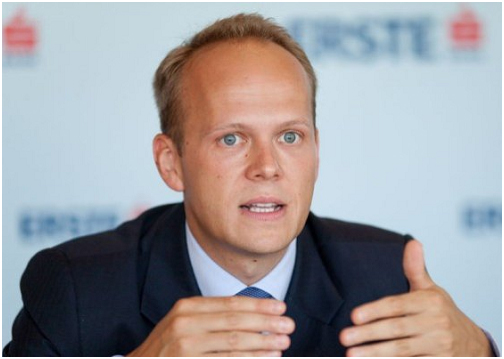 As evidence of this, Mr. Stöferle observes that likely Fed nominee Stephen Moore came out and said that the Federal Reserve should lower Treasury interest rates by 50 basis points right away: many signs are actually pointing to negative interest rates coming in the United States.

And so, according to Ronald-Peter Stöferle we’re seeing a move from a slightly hawkish central bank environment to an extremely dovish Fed – an ideal setup for a new gold bull market starting this year.

Crush the Street’s conversation with Ronald-Peter Stöferle provided a wealth of actionable ideas for investors, so don’t miss out on this fascinating interview. We also suggest that you visit the official Incrementum website for help with portfolio building and optimization in today’s market environment.

Our research team has just published a complete line of up-to-the-minute economic reports exclusively available from Crush the Street, so you’ll definitely want to check out our complete guide to gold and silver investing, our report on how the President is taking on the Fed and regaining control of the nation’s currency supply, along with our report on how rising inflation will spark the next bull market in precious metals.