New York Times best-selling author Harry Dent has made some amazingly accurate predictions over the past few decades. He’s on record as having predicted Japan’s 1989 economic collapse as well as the U.S. dot-com crash of the early 2000’s – and now, he’s issuing an equally ominous warning.

While the vast majority of conventional analysts are busy focusing on short-term news catalysts, Dent tends to focus on long-term trends involving generational spending cycles. And while the mainstream media was predicting doom and gloom during the U.S. market bottom in March, Dent waited until recently to issue his dire forecast.

If you’re heavily investing in index funds, you’ll definitely want to take note of Dent’s warning. According to Harry Dent, the cyclical bull market for equities is over. After December, stocks will begin a secular multi-year decline, and that will begin with a 40% correction by April of 2021.

If Dent is correct, then the coming market crash will be deeper than the 34% correction in the S&P 500 from earlier this year. It would also last much longer, as the March 2020 crash was followed by a rapid V-shaped recovery.

Of course, the V-shape applied to the stock market but not to the financial condition of most middle-class Americans. Unfortunately, a sharply divided Congress has been slow to get relief funding to the struggling families that need it the most. 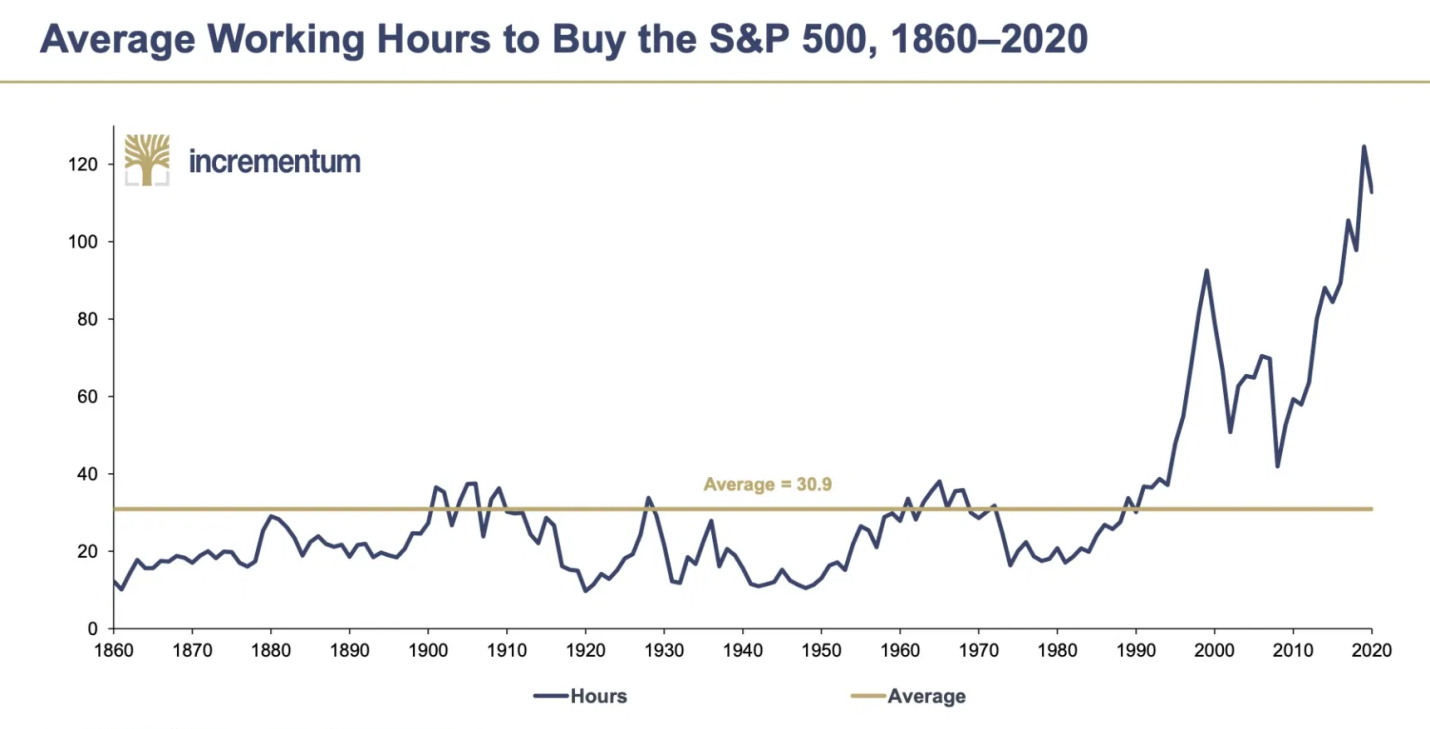 Harry Dent’s warning comes during a time when Wall Street sentiment is running hot but many people didn’t benefit from the bull market’s gains because they don’t own stocks. And with Tesla joining the S&P 500, valuations seem less important than ever – but valuations always matter in the end.

As Harry Dent sees it, much of the expected post-Covid rebound that the market has priced in, won’t necessarily pan out: “There’s a lot that’s not going to come back, I think we’ve hit the V-shaped recovery for 80% of the economy that did not get permanently damaged, but there’s this other 15%-20% that’s not coming back.”

In other words, the economic recovery has run its course, and the equities markets will soon realize this. Hopefully Dent’s urgent message will reach people who are buying index funds at high prices now, as there’s an awful lot of room for the prices to fall.

“You didn’t see new highs after 1929 for 24 years,” he added. Could 2021 resemble 1929, as Harry Dent may be suggesting? If so, then this would be a time to consider some safe-haven assets and a carefully researched selection of stocks currently trading below their intrinsic value. 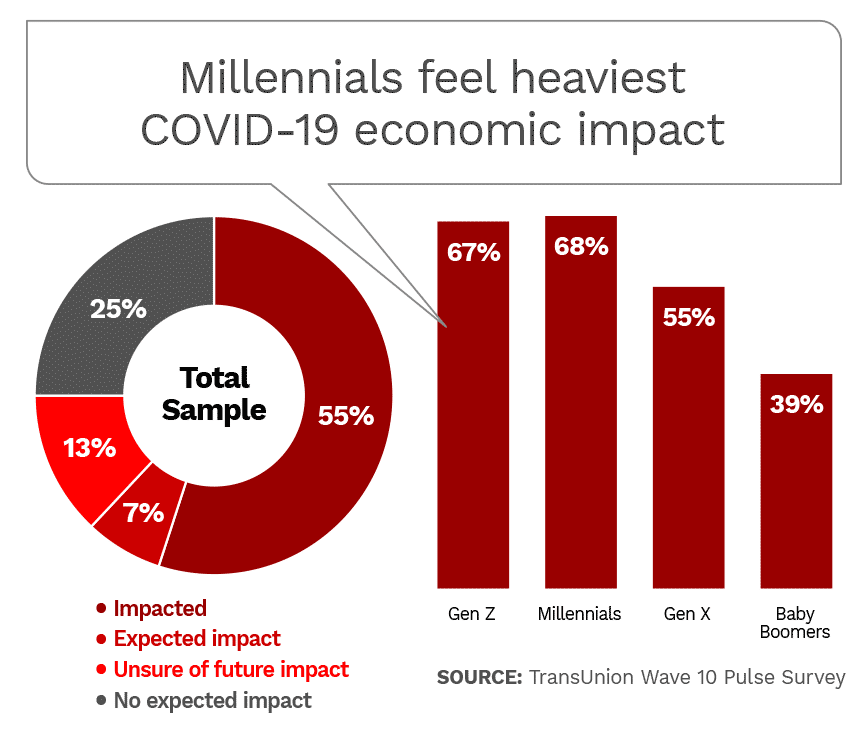 As I alluded to earlier, Dent takes his cues from generational spending cycles. Looking ahead, Dent expects that “the millennial generation will drive us up from 2023 forward but not until then, so still weakness in demographics, massive debt. I say we don’t ever fully recover from this and by early next year we realize that.”

Dent continued the comparison to the bubble and crash of 1929, saying, “It’s a reset for the greatest financial bubble in history, partially caused by a good economy at first, like the roaring ’20s, but greatly goosed up central banks.”

What really sets Harry Dent apart from other market forecasters is that he’s not only accurate in many instances, but also surprisingly specific in his timelines. In the current scenario, Dent expects a “nine to 12-month lag” after Covid-19 hit (which happened nine to 12 months ago) before we start to see the bulk of America’s small businesses and zombie companies fail.

Thus, by the first quarter of 2021, “you’re going to see more companies going under and that’s going to be the trigger.” Will the situation play out according to Harry Dent’s expectations? He’s been right before, so it might be time to re-assess your finances and prepare for the worst, even if you’re hoping for the best.