In his annual speech at the Jackson Hole, Wyoming symposium, Federal Reserve Chairman Jerome Powell admitted what economists have been saying for months: the U.S. economy has reached a point where it no longer needs as much policy support.

Thus, as long as the so-called economic “progress” continues, the Fed is likely to begin cutting the amount of bonds it buys each month before the end of the year. An announcement about this “tapering” could come as soon as the Fed’s September 21-22 meeting.

How will this impact your investing strategy? Don’t jump to the wrong conclusion by assuming that the Fed will also start hiking interest rates.

In fact, Powell made it crystal clear that U.S. bond yields won’t be raised anytime soon.

“The timing and pace of the coming reduction in asset purchases will not be intended to carry a direct signal regarding the timing of interest rate liftoff, for which we have articulated a different and substantially more stringent test,” he said.

Regarding that test, Powell stated, “We have much ground to cover to reach maximum employment.” I suspect, however, that even if full employment is achieved (which could take a very long time), the Fed will still find an excuse not to raise bond yields.

As you may recall, the last time Powell tried raising bond yields was back in the fourth quarter of 2018. As the 10-year Treasury yield exceeded 3%, the stock market (represented below by the S&P 500) threw a hissy fit: 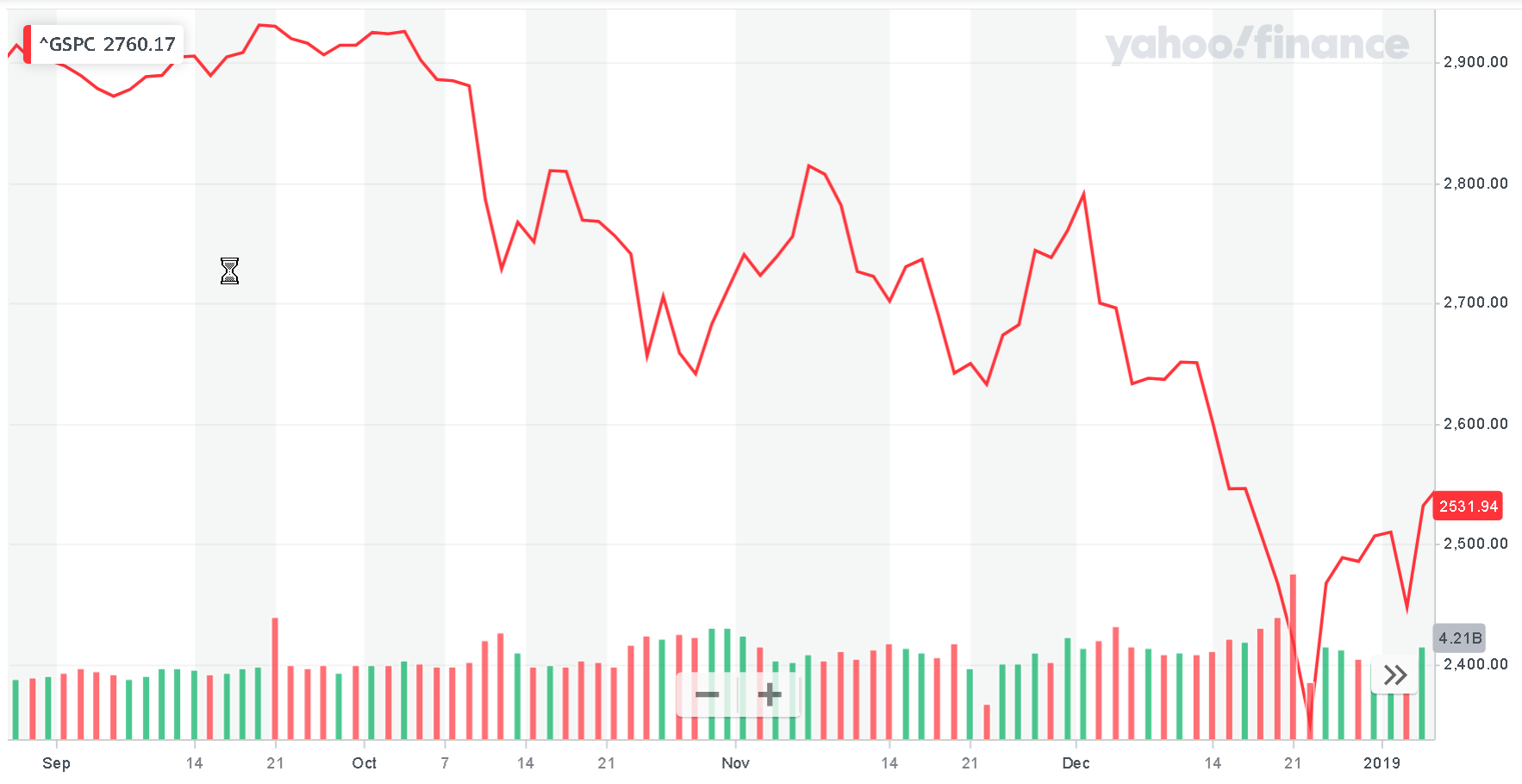 Fearful of toppling a fragile market, Powell hasn’t meaningfully raised bond yields since that time. After all, no Fed chair wants to be viewed as responsible for destroying people’s retirement funds.

The point is that commodities are as safe as they’ve ever been, particularly gold and silver. Bonds will continue to yield next to nothing for the foreseeable future – most likely, less than the annual rate of inflation.

Since bonds won’t be a viable safe haven, the demand for precious metals will persist. Mining companies will, overall, generate strong revenues in this environment.

“Inflation at these levels is, of course, a cause for concern. But that concern is tempered by a number of factors that suggest that these elevated readings are likely to prove temporary,” he claimed. 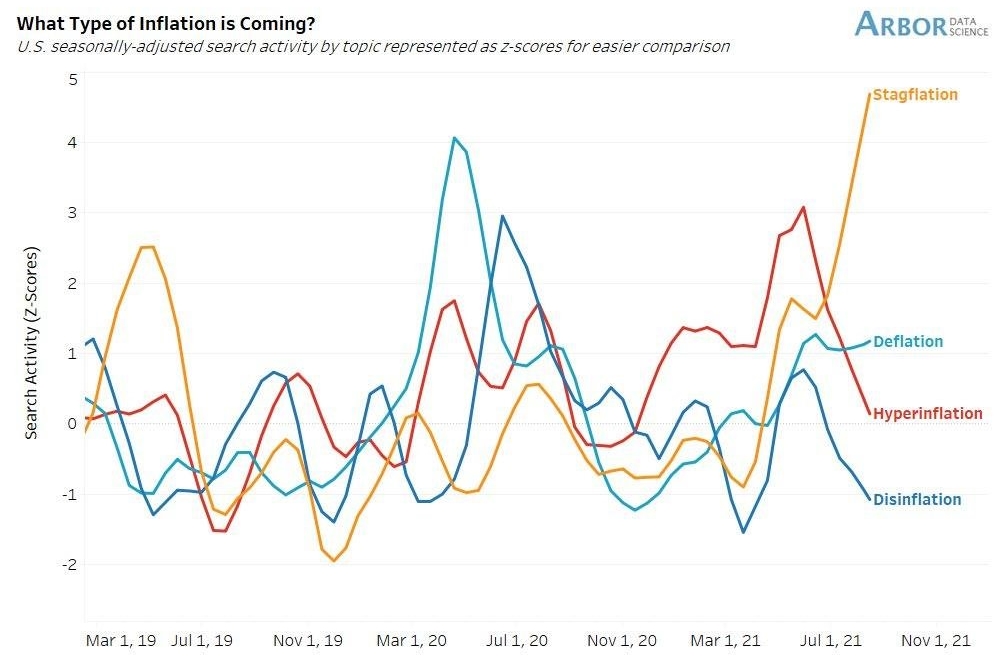 This is so absurd that even a prominent Fed official publicly pushed back. At Jackson Hole, Philadelphia Fed President Patrick Harker said, “There’s also some evidence that they [inflationary price pressures] may not be so transitory, and that’s a risk I’m worried about.”

“So far, people have been understanding. That won’t last forever. At some point, we need to get this under control,” Harker added.

Harker’s point is well taken, but don’t count on the Fed ever getting inflation “under control.” The Federal Reserve might temporarily slow down (but not stop) its massive bond-buying program, but that doesn’t mean that the government will stop printing fiat money at a breakneck pace.

Perhaps Fed officials don’t truly understand the full impact of currency devaluation. For instance, they’re not likely to shop for a used car – those are practically unaffordable to the middle class now.

In this market environment, it’s perfectly fine to own stocks, as long as you’re also diversified into some commodities as well, which can be done through physical bullion and shares of selected mining companies.

There will be no interest rate hikes, and no letup in inflation – only more of the same from the same central banks that caused these problems in the first place.