As the American wheels of democracy inch their way towards Election Day 2020, the voters must make a crucial decision. But there’s another important decision to make for investors: how to position yourself and capitalize on this brief window of opportunity.

I’m not going to make any claims to know who will win the election. Admitting that I don’t have a crystal ball will make my job much easier as an investor. Instead, I can sit back, heat up some popcorn, and watch the freak show.

One thing I don’t mind predicting is that the markets will be different before and after the election. Uncertainty is a driving force in the financial markets, and after the outcome of the election is known, the element of uncertainty will be gone until the next crisis occurs.

The day before the November 3rd election will involve peak uncertainty. People will expect a contentious and possibly violent election. It could take several days or even longer for the outcome to be known.

In times of peak uncertainty, gold and silver are great investments, and so are shares of mining stocks. Unlike most sectors of the economy, the commodities sector actually thrives on uncertainty. And with no stimulus bill likely to be passed before the election, a ramp-up of fear and doubt is practically assured.

Of all the safe havens out there, gold and silver are the best while bonds are among the worst: 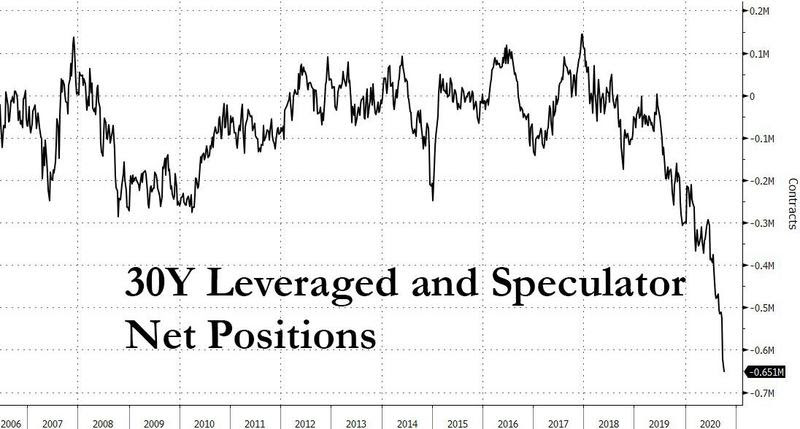 Practically everyone is betting on higher interest rates at this point. Higher rates would mean collapsing bond prices, so it’s best just to stay away from the bond market for a while. There are much better ways to invest, and they don’t involve government debt notes.

If you like to trade options, then you might explore selling options the day before the election. The peak uncertainty should fetch you higher premiums on that day. Just be careful when trading options, as it’s really only meant for people who understand the ins and outs of this market.

The day after the election (or however long it takes for the outcome to be resolved), how you position yourself depends on whether Trump or Biden wins. Gold, silver, and mining stocks should do well either way because both Trump and Biden would print and spend lots of dollars.

So at the very least, you can hold your precious metals positions through the election and into next year. By the time the election has come and gone, the public will be screaming for stimulus money and no politician wants to be blamed for leaving struggling Americans high and dry.

The U.S. dollar’s continued deterioration is a sure thing, so holding gold and ditching cash and bonds is a smart move regardless of who’s in the White House. The day after the election’s outcome is known, however, is when you’ll want to consider some smaller additional allocations.

If Trump wins, you can count on tech stocks continuing their upward trajectory for a little while longer because there will be a relief rally in those same stocks that powered the bull market for the past decade.

Defense stocks will also get a nice boost, and rightly so as Trump is decidedly pro-military and he’s not afraid to apportion public funds into private-sector defense companies in order to keep the nation’s enemies at bay.

Furthermore, a Trump victory would provide a shot in the arm to the traditional fossil-fuels-based energy industry. A number of these energy stocks are trading at reduced prices now, but a Trump win could help them tremendously.

Biden, on the other hand, would support green initiatives and particularly solar energy as he has specifically mentioned this as a priority. Meanwhile, Biden’s running mate has shown enthusiastic support for cannabis legalization, so it wouldn’t be a terrible idea to take a moderate position in some marijuana stocks.

We can only hope that the most qualified candidate wins this make-or-break election. In the meantime, you can always get your own house in order – and get your stock portfolio ready for a handful of days that could make you some serious money.