How to Invest Your Stimulus Check

Maybe you’ll get $600, and perhaps you might get another $1,400 at some point. It’s actually not free money, of course – the country will pay a steep price some point when the dollar is worth nothing. But in the meantime, you can start thinking about what you’re going to do with the stimulus check while it’s still worth something.

First off, let’s assume that you don’t have to the money for some immediate need. If that’s the case, then you have some options. If you don’t already have an emergency fund set aside, then this would be an opportunity to create one.

You might have assumed that I would tell you to invest your money, but that’s not the right decision for everybody in every situation. It’s hard to face this reality, but only 39% of Americans would currently be able to pay for a $1,000 emergency expense if it happened.

Besides, I always tell people to only invest money if they definitely won’t need it for an emergency anytime soon. Therefore, it’s a smart idea to contribute to an emergency fund; $600 or even $2,000 isn’t a huge fund, but it’s certainly better than nothing.

So, let’s say that you already have an emergency fund set up. Then, you’ll probably want to pay off any bills you have. Generally, you can start with the bills that charge the highest interest and fees. Then, if there’s anything left after that, move on to the next most interest-and-fee-heavy bill, and so on. 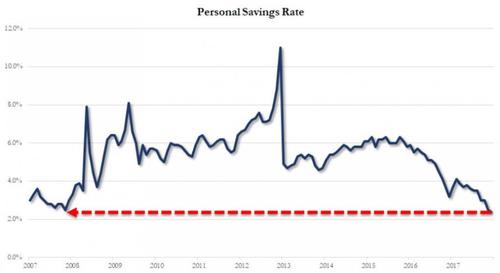 Still have some money left after those have been taken care of? Great – you’re in a better financial position than many people. And, you’re in a good position to invest your funds. You might not think that a few hundred dollars will get you far in the world of investing, but you’d be surprised.

What’s great about the stock picks presented here at Crush the Street is that, by and large, they’re easily affordable for investment accounts of all sizes. Whether it’s a mining sector stock, a health food stock, an alternative medicine stock, or something else, you can bet that it’s not going to be expensive like Amazon or Google stock.

Not that I’m against owning Amazon or Google stock if that what you want to do. Yet, how many shares of Amazon or Google will you be able to buy with your stimulus check? Zero, or maybe one?

Sometimes people ask me about gold and silver, and it’s fine to invest in those along with stocks. Just be aware that you can often get more bang for your buck, so to speak, with mining stocks than you would with physical gold or silver.

The best mining companies buy mineral-rich properties during times when metals are cheap and out of favor. This is sometimes known as the optionality business model. Experienced, visionary mining company executives know how to do this, and how to get the gold and silver out of the ground as cost-efficiently as possible. 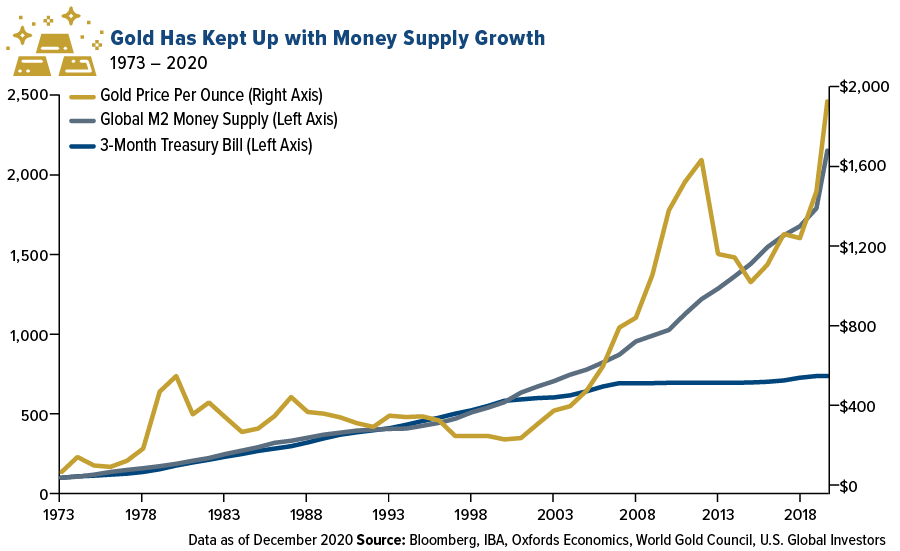 You and I don’t really have the ability to do this; all we can do is buy gold and silver from dealers at a price that’s higher than the actual spot price of the asset. Don’t get me wrong – it still makes sense to own physical metals for long-term growth and protection.

For a stimulus check, however, it might be better to just put together a shopping list of stocks representing great companies and start accumulating them at low prices. Crush the Street not only features stocks that are worth buying, but also releases full shopping lists of stocks from time to time.

Or, you can just do what the globalists are hoping you’ll do: immediately spend your stimulus check on things you don’t need, and really can’t afford, so you’ll remain perpetually in debt and dependent on the government.

For goodness’ sake, please don’t do that. Use your check wisely, meager as it may be. After all, if your money’s not growing, then I can assure you that your dollars are shrinking.