Lies and deception coming from the corporate media are now normal. Do you remember during the 2016 election between Trump and Clinton when the media colluded with the Clinton campaign to mislead people into thinking there was a certainty of who would win? The results shocked the world because the narrative was completely ripped apart from its core.

So basically, the precedence is there for it to happen again and again. Lies, I mean…

It’s a hard pill to swallow because our bias is to want to be able to trust and assume morality and character from the resources around us.

For millennials, and now Generation Z graduating high school and college, the misinformation campaign couldn’t be more consequential than striking the heart of the formative years of someone’s life, possibly setting up or severely handicapping the choices each person is now taking.

If there’s anyone I don’t envy today, it’s new graduates. Led astray by a college education system that doesn’t prepare them for real life, millennials, much like Generation X before them, have been sold a bill of goods that’s a misrepresentation at best and outright extortion at worst.

The stats are straight-up brutal, with American college students and graduates currently owing more than $1.5 trillion in student loans, totaling an average of $34,000 per person.

Over two million Americans have defaulted on their student loans in the past six years, and this number grows by 1,400 more people defaulting with each passing day.

And for what? Even doctors and lawyers are graduating to live with a mortgage of student loans in the studios of the major metros.

These defaults aren’t just impacting the graduates, but all of us, with the Federal Government now acknowledging that taxpayers stand to lose $31.5 billion from these lending programs over the next decade.

The conventional wisdom encapsulated in Hillary Clinton’s quote that “Graduates from four-year colleges earn nearly an estimated one million dollars more” than high school graduates is highly misleading, to say the least. The million-dollar figure is utterly skewed by a few billionaire outliers like Warren Buffett, who did graduate from college but earned their billions based on entrepreneurial drive and know-how, not university lectures and textbooks.

The non-college graduates also include a demographic of people who weren’t going to do anything with their lives anyways, which skew the statistics downwards. 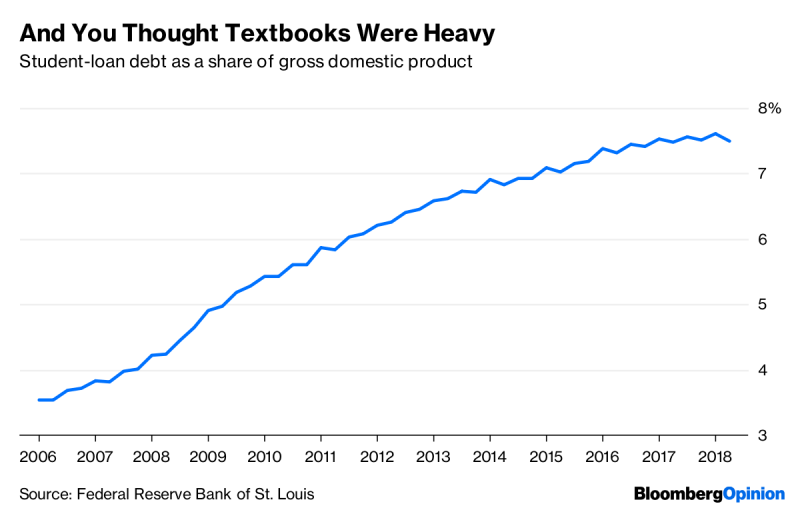 That’s the problem with listening to the “wisdom” of career politicians and the mainstream media: you’ll only end up behind the trends, which no one can afford in a time when automation and outsourcing are making more and more American jobs obsolete.

Buffett certainly didn’t acquire his net worth of $82.5 billion by following the conventional wisdom of crowds and demagogues.

Unlike his thoughts on Bitcoin, which I largely disagree with, his comments on college are spot-on: “I don’t think it’s for everybody… It’s a big commitment to take four years, and the cost involved, and maybe the loans involved. There ought to be a reason you’re going.”

How important would it have been for younger generations to have discovered this earlier? 36% of college graduates paying off student loans are now saying that taking on that debt wasn’t worth it, while GoBankingRates.com puts that number at 42%.

In a time when U.S. annual GDP growth is reported at 3.1% and the unemployment rate is advertised as being at a multi-decade low of 3.6%, listening to the mainstream narrative has served millennials poorly. Three out of four new graduates don’t have a job lined up – a phenomenon you just didn’t see in previous generations. 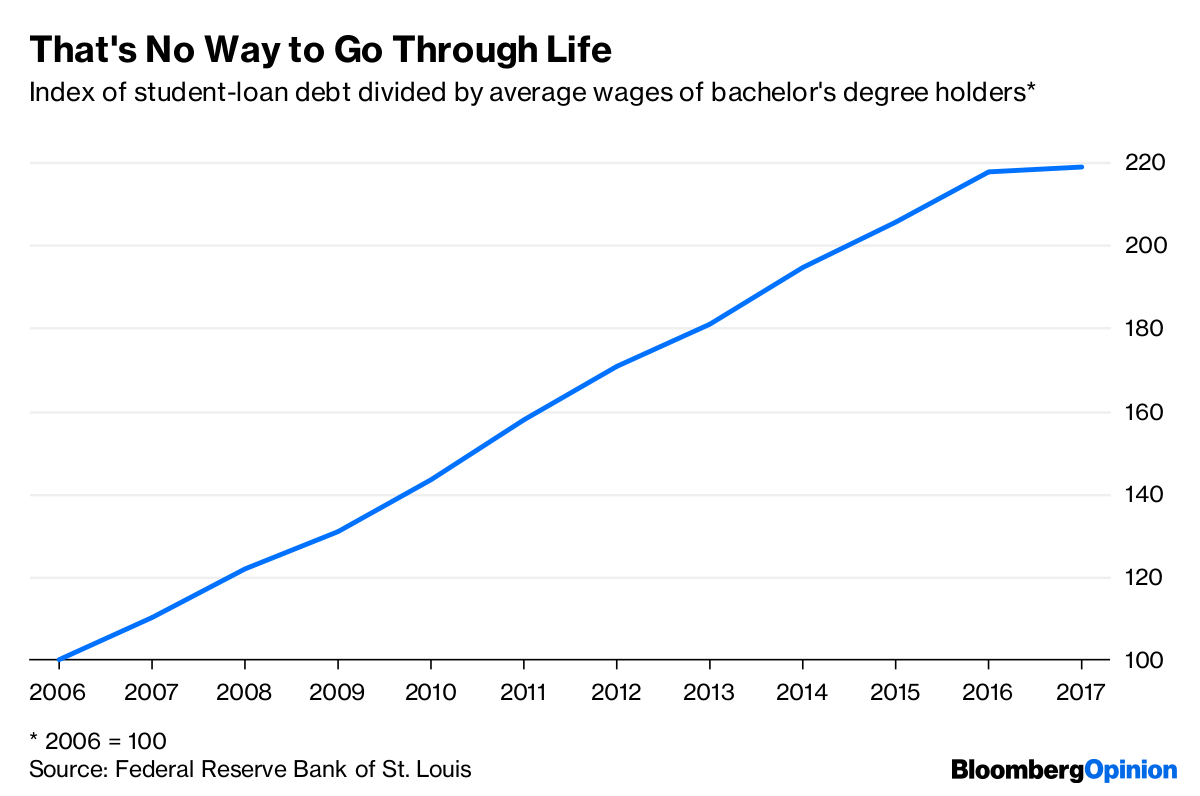 When the government promotes “college and career readiness” as the ultimate goal of education in America, students are funneled into a system that’s behind the times: the conventional assumption that good jobs await college graduates has put the nation at a disadvantage against ultra-competitive world powers in Asia and Europe.

Times have changed and so should the method of 21st century education. In an age where information is as free and available as ever, there should be no reason for the US to have $1.5 trillion in student loan debt.

Critiquing the system is not to be confused with critiquing education. Education is something I love. Unfortunately, schools do a good job of creating a toxic relationship with learning and self-development, which is why I am a proponent of alternatives to the conventional system that is leading kids to be 8-5 employees in mass production.

Think differently and forge a path for yourself…

Starting right now, you can choose not to follow the well-worn path that prepares you for yesterday. And quite possibly more importantly,

My passion is to get information like this to young people who are in the most formative and consequential years of their lives. And to that token, I commend my younger readers for taking an interest in unconventional thinking.