METALS MAYHEM! What to Do with Your Gold and Silver Now?

Right now in the precious metals markets, it feels like a psychological floor has fallen out from under investors’ feet. Gold, silver, and other metals have breached key levels and uncertainty has gripped the markets. With early 2018 showing signs of optimism and hope, gold under $1,200 and silver under $15 were unthinkable not long ago. How are investors to interpret and deal with the precious metals doldrums we’re seeing today?

Bearing this vital question in mind, Crush the Street spoke recently with John Butler, the CEO of Lend & Borrow Trust Company, located on the web at LendBorrowTrust.com. John has over 25 years of experience in international banking and finance. He joined the Lend & Borrow Trust Company in early 2018 from GoldMoney, Inc., the world’s leading fully gold-backed financial services firm, where he was the head of wealth services. 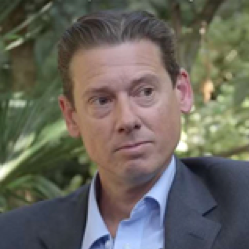 A California native, John Butler has worked in New York, London, and Germany during his financial services career. He has previously held Managing Director positions at Deutsche Bank and Lehman Brothers, overseeing teams responsible for investment product development and strategy. He is also the author of The Golden Revolution (2012) and The Golden Revolution, Revisited (2017), books that explore the causes and consequences of the 2008 global financial crisis and the implications of gold remonetization for banking, finance, asset allocation, and investment strategy.

In his interview with Crush the Street, Mr. Butler conceded that sentiment is bad and that precious metals have been suffering a substantial correction. However, according to John Butler, the market has only taken us to levels within the range that we’ve seen over the past year or so of trading. As a result, John isn’t drawing attaching too much meaning into the current levels at which gold and silver are trading.

Peering deeper into the issue, John characterizes the current situation as a dollar strength story more than as a gold and silver weakness story. According to John Butler, this is a very important observation to make, as we often tend to price gold and silver in comparison to the U.S. dollar.

If the dollar is showing strength, which has been occurring in the first half of 2018, then this can skew how we value precious metals. Measuring gold and silver against other currencies could paint a more accurate picture of what’s going on. Investors, therefore, should reflect and consider exactly how they are measuring their wealth and their precious metals holdings. At the end of the day, we may have to reconsider whether the U.S. dollar should be the ultimate measuring stick for our monetary system at all. 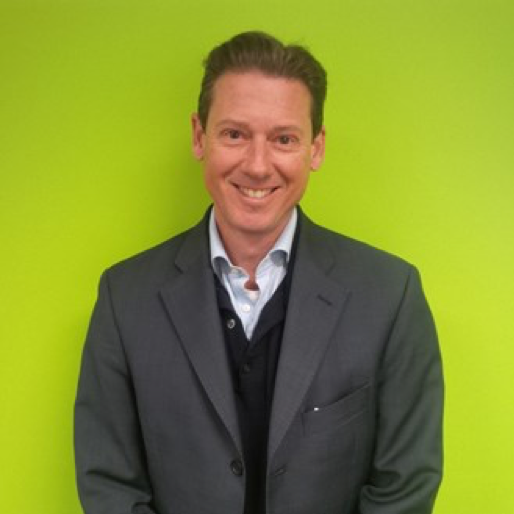 Mr. Butler also points out that people expect gold and silver to perform well in risk-averse markets. And indeed, certain markets such as China are showing weakness, according to John Butler, but the U.S. stock market is continuing to reward investors at the moment, and people tend to view that as a safe haven when it comes to stock markets generally.

People see that U.S. assets – the dollar and the major market indexes – are currently outperforming, and the perception is perpetuated that this can continue indefinitely. Crush the Street agrees with John Butler’s insights and is preparing for the reality that strength in U.S. assets cannot, and will not, continue ad infinitum.

This interview with John Butler is essential listening and covers a range of topics that you need to know about in precious metals, including how you can monetize your current precious metals holding with peer-to-peer lending. In addition to listening to this fascinating interview, we encourage you to get Crush the Street’s complete guide to gold and silver investing. You should also download our full report on on the three top steps you can take to protect yourself from the impending trouble ahead with the U.S. dollar, as well as Crush the Street’s exclusive report on the 3 best ways to profit from silver’s rise.