More Pain to Come in Crypto Markets? The SEC Seems to Think So

The easiest time to predict falling asset prices is when asset prices are already falling. You can choose to ignore the noise… though it’s more difficult to ignore it when the noise is coming from a powerful U.S. regulator.

It’s interesting how the government will insist on cracking down on a populist movement like the blockchain, while at the same time letting corporate bankers run wild. Double standards are a hallmark of inefficient state workers who prioritize theory over practice and ideology over basic freedoms.

You’ve probably come to expect from the Chinese government, which doesn’t value free markets and will clamp down on businesses even if they employ thousands and benefit millions. Infamously, China’s regulators have made the development of the blockchain difficult, if not impossible in the 2020’s.

Lately, though, we’ve also detected this type of government behavior, or at least the early stages of it, in the U.S. As The Wall Street Journal recently reported, Securities and Exchange Commission (SEC) Chairman Gary Gensler is predicting more cryptocurrency market turmoil – as if it’s now his job to make financial market predictions – and is preparing a major crypto crackdown.

Apparently, the SEC said that it plans to add 20 investigators and litigators to its unit dedicated to cryptocurrency and cybersecurity enforcement. This, if/when it happens, will nearly double the unit’s size.

Regarding cryptocurrency exchanges like Coinbase, Gensler appeared before a House Appropriations Committee panel recently, saying “we’re going to be the cop on the beat, and we’re going to bring the enforcement actions.”

The thing about regulation is that it’s like letting a genie out of a bottle; once it’s out, you can’t put it back in. Regulations are easy to start and very difficult to end, and once the government takes control of the cryptocurrency market, turning back the clock will be nearly impossible. 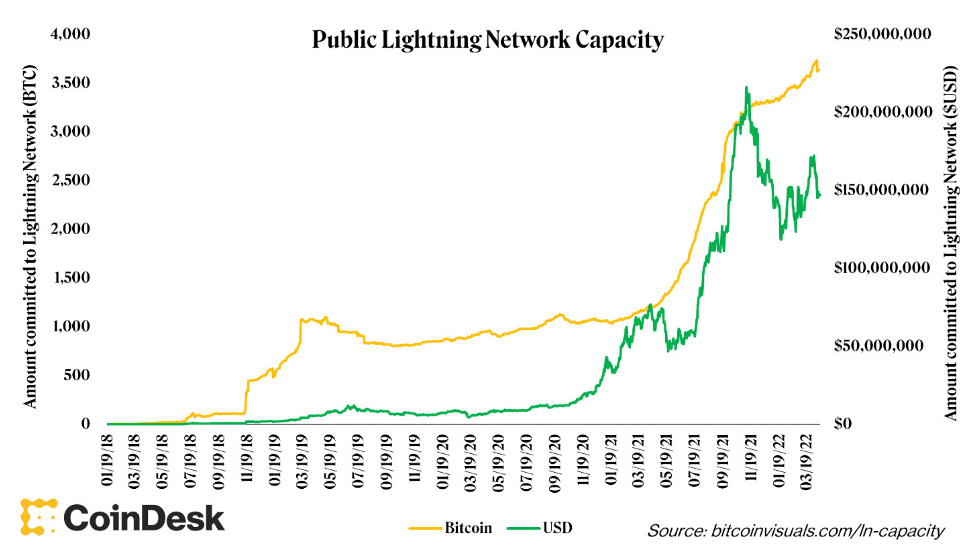 Frankly, it’s not difficult to understand why the government would have a vested interest in suppressing the blockchain. Runaway inflation has made the public aware of the dollar’s limitations, and Bitcoin is an obvious replacement for quickly deteriorating government money.

This isn’t to say that Bitcoin and other cryptocurrencies won’t be volatile for a while or won’t come under price pressure. Blockchain.com CEO Peter Smith recently acknowledged, “It is going to take a few weeks, if not months, to see the effects of a really brutal two or three weeks for crypto.”

Indeed, it was brutal when Bitcoin slumped to $30,000 not long ago. This represents a pullback of more than 50% compared to Bitcoin’s peak of around $58,000. Granted, it’s not emotionally easy to hold one’s assets during times like this.

However, instead of encouraging government regulation as the solution to the blockchain’s challenges, Smith chooses to focus on self-correction within the industry. “Creative destruction makes an industry and ecosystem stronger in the long-run. Embrace it, get to work, and build,” the CEO recently tweeted.

If anything, Smith is embracing the challenges, rather than considering them as weaknesses. Thus, “Some of the best work done in crypto is done in the months that follow moments like these. I’m here for it and stoked,” he wrote. 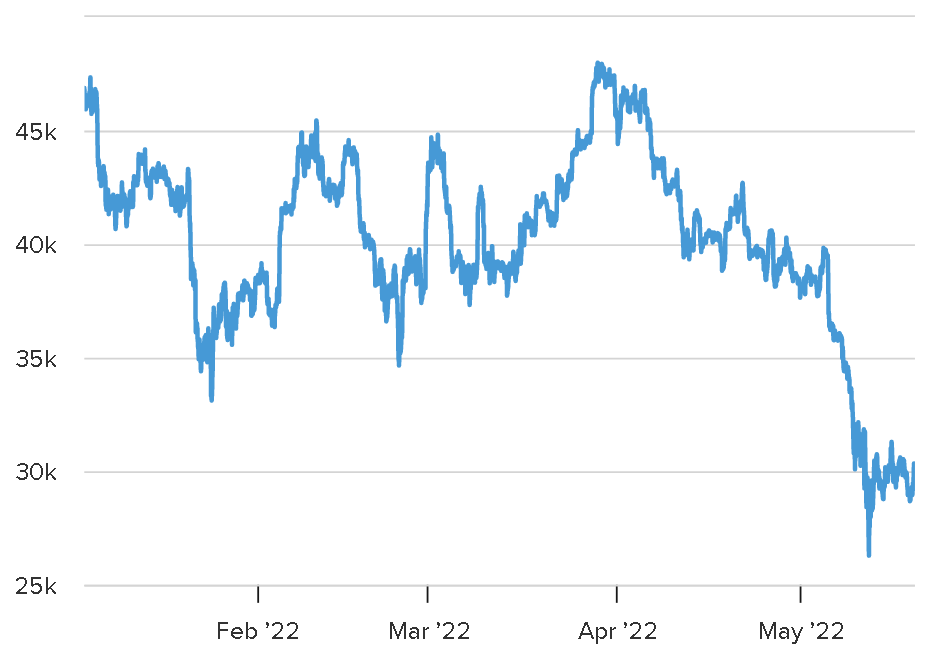 This is what “creative destruction” looks like, and it’s not pretty but it’s a necessary part of the process. Call it survival of the fittest if you’d like, as the best cryptocurrencies and blockchain businesses should come out of this stronger than before.

Even the SEC chairman seems to acknowledge this. Gensler told the House Appropriations Committee panel, “I think a lot of these tokens will fail,” and he’s probably not wrong about that. Naturally, Gensler seized the opportunity to generalize about altcoins in the wake of the TerraUSD/Luna stablecoin’s implosion.

Yet, the Terra turmoil only reinforces Smith’s point about the value of creative destruction. It’s unfortunate that TerraUSD/Luna holders may have lost significant value in their assets, but now the market has an opportunity to re-evaluate how stablecoins are pegged to the dollar – and whether they ought to be tied to fiat money in the first place.

It’s a shame that regulators feel the need to justify their job positions and get involved in blockchain movements they don’t fully understand. In response, cryptocurrencies will evolve to better serve the people, even if the government won’t.