Natural Gas Shortage: Your Electricity Bills Are About To Get Much Higher

The media spends plenty of time talking about high gasoline prices, but that’s not the only sign of rampant inflation in the U.S. Skyrocketing electricity bills are also problematic for the economy and for the American middle class, and don’t expect relief anytime soon.

Don’t count on natural gas demand to cool down anytime soon. Some folks assume that natural gas prices always rise in the winter and fall in the summertime, but that’s not necessarily the case. After all, people crank up their air conditioners when summers are hot – and this summer is absolutely scorching.

According to NatGasWeather, the next two weeks “remain hot and bullish, especially July 17-26.” During that period, “hot high pressure will rule most of the U.S., with highs of 90s to 110s for strong to very strong national demand, including dangerous heat” in the Southwest and parts of Texas. 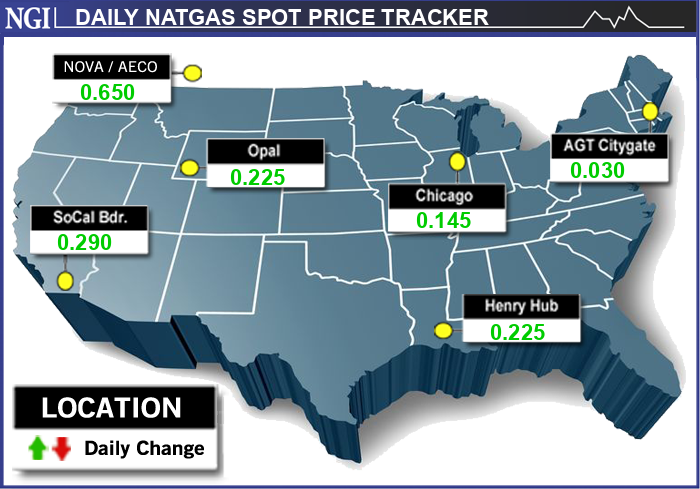 Consequently, U.S. natural gas export facilities are operating at full capacity now to meet the intense demand. The only exception is Freeport liquefied natural gas plant in Texas, which was sidelined due to an explosion.

As cooling demand holds strong across the U.S., the supply side of the equation isn’t improving amid a spate of maintenance-related interruptions at domestic natural gas production facilities. Moreover, government forecasters expect American oil production to average just 12 million barrels per day in 2022, and to increase by roughly another million in 2023.

“If supply fades ahead of peak summer heat, it could reinforce upward pressure for the August contract into late July,” explains EBW Analytics Group senior analyst Eli Rubin. The net effect will likely be persistently elevated natural gas futures prices – and electric bills even higher than they already are.

As you might expect, the White House doesn’t want to talk about this problem and would prefer to distract voters with other issues. They won’t be able to avoid the topic forever, though, as shock will turn into anger over outrageously high electricity costs.

If you voted for this, then really you shouldn’t be too surprised. The current presidential administration has committed billions of taxpayer dollars to green energy initiatives from the outset, while also issuing executive orders curtailing domestic oil and gas drilling.

To exacerbate the problem, the White House has ordered that significant amounts of American-produced natural gas be sent to Europe. This wasn’t done with the consent or blessing of the people, of course. It will only reduce the already constrained domestic supply of natural gas – and it reminds us all why “America First” is a policy with merit. 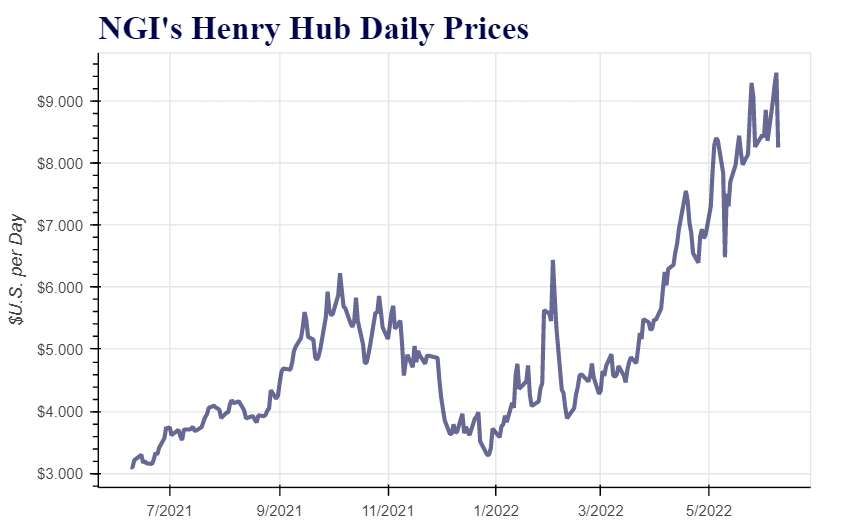 This isn’t to suggest that people in Europe aren’t struggling as well. Indeed, they’re suffering from an even worse supply-and-demand imbalance with natural gas. However, while the U.S. has implemented anti-drilling policies since early 2021, European governments have crimped natural gas production in favor of alternative fuels for at least a decade.

And, like the White House, leaders in Europe are using a combination of begging, blaming, and scolding to try to get local drillers to extract natural gas faster. Again, they can’t restrict drilling and then turn around and blame companies for not producing – it doesn’t pass the common-sense test.

What will the future look like if this problem persists? To get a glimpse of how bad the situation could get, just look at what Germany’s going through right now. The natural gas supply crunch is so severe in Germany that Greece’s tourism minister is inviting German retirees to spend the winter there.

“We invite every German who wants to come to us this winter to live here — away from the crises… No German will freeze in Greece,” said Greece’s mayor, Panagiotis Simandirakis. The White House had better hope that no one freezes in America, either.