The Fed is full of absolute masters of euphemistic, toned-down language that hides insidious and unsettling half-truths. It takes the patience of a saint and an uncanny ability to read between the lines to decipher Fed language, which is now telling us that the era of easy-money policy is in the rear-view mirror and will not be seen again anytime soon.

The hints oftentimes won’t come from the Fed chair himself, but from the lesser associates of the regime. Consider, as an example, Cleveland Fed President Loretta J. Mester’s veiled language in a recent speech: it takes some digging to find the “good parts” among the sea of evasive drivel.

We can start with this: “We are nearing the completion of the exit from the period of extraordinary monetary policymaking and moving close to a period of normal policymaking.”  Translation: Sorry, investors and retirees, but we’re taking the punch bowl away – Greenspan, Bernanke, and Yellen were super fun, but Powell’s not much for parties and games. 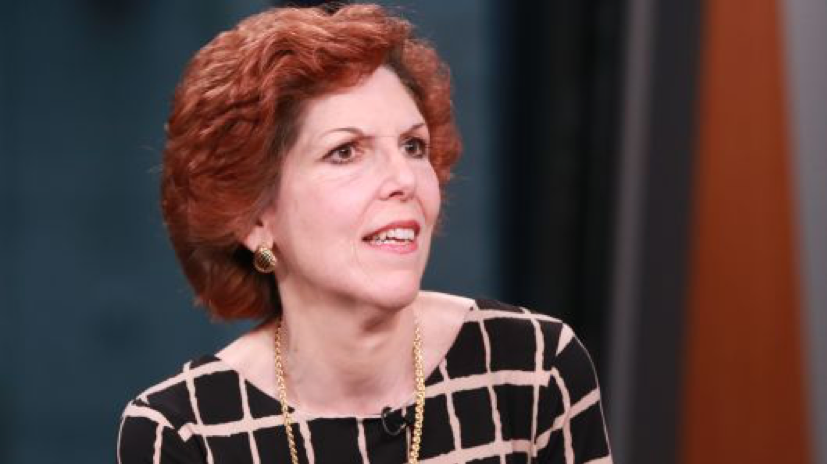 Then, a nice little observation from Ms. Mester: “You may have noticed that in September, we removed language indicating that the stance of monetary policy remains accommodative” Yep, we noticed. The market noticed too, and didn’t like it very much. Buy hey, thanks for the reminder.

Furthermore, concerning that “language removal” that she happened to observe in September, Mester views it as “an indication that we are getting back to a period of normal policymaking.” Thus, she’s admitting that years of unsustainably accommodative interest-rate policy is not normal; if she had gone a step further and admitted that it’s also not logical or ethical, then I would have been impressed.

Meanwhile, none other than the second in command, Federal Reserve Vice Chairman Richard Clarida, has suggested that the tightening will continue unabated. Of course, since he’s relatively high in the ranks, he had to deploy very indirect verbiage: “I believe some further gradual adjustment in the policy rate range will likely be appropriate,” said the vice chairman in a speech at the Peterson Institute for International Economics on Thursday.

If anyone’s hoping that the nonexistent Powell put will be replaced with a Trump put, don’t count on it. The president’s publicly voiced pressure to slow the pace of interest-rate hikes has been fierce – indeed, he has criticized the Fed at least seven times since July – but the impact on the Fed’s collision course has been nil so far. 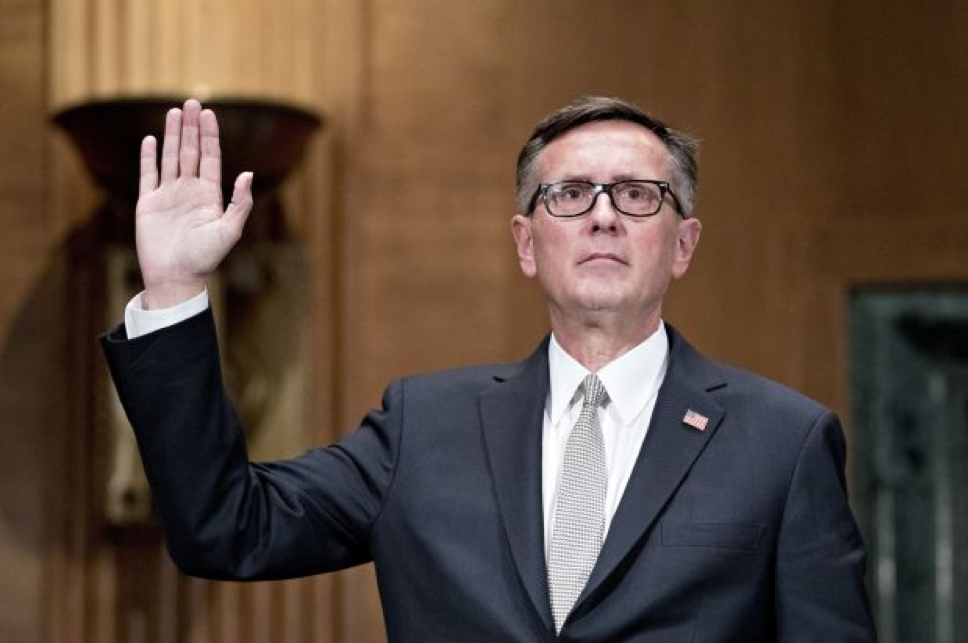 Vice Chairman Clarida was surprisingly blunt on this: responding to a query about Trump’s criticism and whether it will influence the Fed’s future course of action, Clarida stated that “it will in no way be a consideration as far as I’m concerned.” So, barring a major shakeup in the Fed, there will be no Powell put and no Trump put to prop up the fragile U.S. markets.

In case you’re keeping score, the Federal Reserve has already raised rates three times in 2018, with another hike this year a near certainty. Moreover, a minimum of three interest-rate hikes are expected for 2019.

For savers, investors, bond holders, and retirees, the safety net is now officially gone and all bets are off. The Fed doesn’t have your back anymore – and really, they never did.