Of Course, the Fed Won’t Pull the Trigger – Ever

The Federal Reserve will not raise interest rates. Mark it, I’ve said it, and feel free to use this prediction against me if I’m wrong. But you know, deep down, that I’m right about this.

If you’re waiting a return to the fiscal discipline of Paul Volcker, don’t hold your breath. It’s a con game now, with current Fed Chair Jerome Powell offering hints of possible interest rate hikes, but then yanking them away.

Between Powell and U.S. Treasury Secretary Janet Yellen, you’ve got a nightmare team of ultra-accommodative yield crushers and dollar destroyers at the helm. Yellen has been particularly dovish in her approach to healing the nation’s economic woes.

“We are going to be careful to learn the lessons of the (global) financial crisis, which is: ‘Don’t withdraw support too quickly,’” Yellen recently said at a meeting of leaders of the IMF and the World Bank.

This was the much-publicized speech in which Yellen suggested that the U.S. government would “go big.” But, what exactly does it mean to offer “support” and “go big”?

You know perfectly well what it means. In the end, there will be no support for the working middle class, but only for banks, corporations, and politicians. 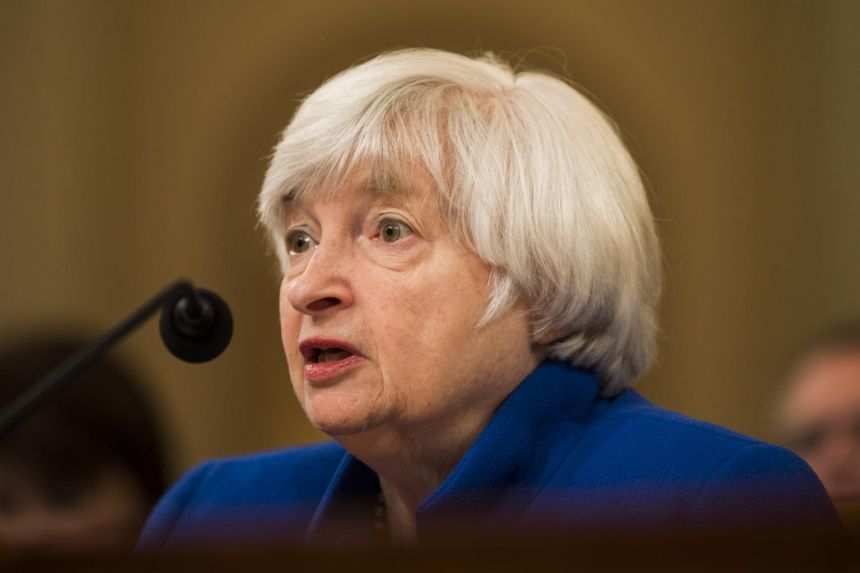 And they’ll be “going big,” all right – big-time money printing and bond-yield suppression, that is. It’s the same-old-same-old, even if they’re getting more creative with the choice of words and phrases.

Has Yellen, or anyone else in the government for that matter, actually “learned the lessons of the financial crisis”? Unless the lesson is somehow we can spend our way to prosperity, I’d say the answer is a definite “no.”

As for Jay Powell, anyone who held out hope that he would actually consider raising government bond yields, must have been disappointed when the FOMC meeting minutes were released.

Unfortunately, some financial market pundits actually seemed to believe the Fed chair when he had previously teased the idea that bond yield hikes might actually happen in the near future, or that the pace of bond purchases would slow down or even stop altogether.

But alas, there’s no chance of that happening. With characteristically obscure language, the FOMC committee promptly put that notion to rest.

“Participants noted that it would likely be some time until substantial further progress toward the Committee’s maximum-employment and price-stability goals would be realized and that, consistent with the Committee’s outcome-based guidance, asset purchases would continue at least at the current pace until then,” stated the FOMC meeting minutes. 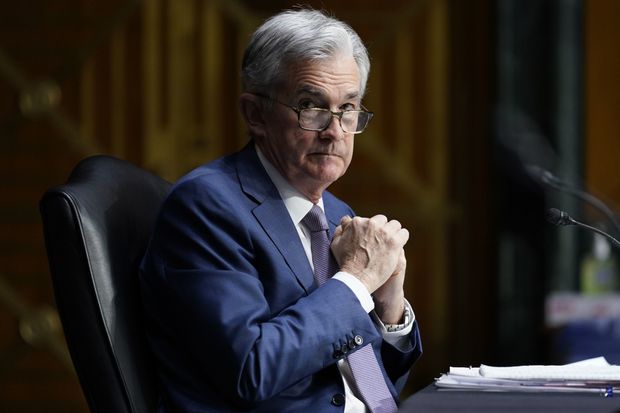 The “outcome-based guidance” is the FOMC’s way to keep the guidelines vague – and to give the Fed free rein to buy up anything and everything, from government bonds to mortgage-backed securities and even junk-bond ETF’s.

One unclear phrase led to another at the meeting, evidently, as the definition of “outcome-based guidance” is based on the notion that the Fed will wait until the economy shows “substantial further progress” before making any policy changes.

Heaven only knows what “substantial further progress” means, but again, clarity isn’t the goal here. And if you’re looking for transparency regarding the Fed’s stance on rising inflation, I sure hope you’re keeping your expectations muted.

On that note, Chicago Fed President Charles Evans did say that it would take “months and months” of higher inflation “before I’m even going to have an opinion on whether this is sustainable or not.”

Anyone who’s paying attention knows that it’s not sustainable, but since when did the Federal Reserve want the American public to pay attention?

But if you’re an investor – or even if you’re just a casual observer – you need to pay attention to the scheming and scamming that’s going on at the highest levels of government, as this will affect us all whether we’re ready or not.