OUR FREEDOM IS AT RISK: Alex Newman Maps out the Consequences of Endless Fed Accommodation

For ten years, investors in the American stock market have had it easy and hard at the same time. An unflagging bull market has kept equities afloat for a decade now, but that raises the question of whether a Fed-supported rally can keep going for much longer – and what the political and economic ramifications of an economic collapse would look like.

In search of clear responses to these issues of great urgency, Crush the Street sat down for an engaging chat with Alex Newman – an author, educator, consultant, speaker, and foreign correspondent for The New American magazine, which is published in print form but is also located on the worldwide web TheNewAmerican.com.

Released twice a month in print and daily online, The New American’s editorial point of view is guided by support of the U.S. Constitution and the principles upon which the Constitution is based. For countless freedom-loving Americans, The New American is an absolutely essential alternative news source.

Alex Newman earned a bachelor’s degree in journalism from the University of Florida in December of 2007. His frequent topics of interest include economics, education, finance, banking, business, and politics. Mr. Newman grew up in Latin America, Europe, and Africa, giving him a unique insight into world events. 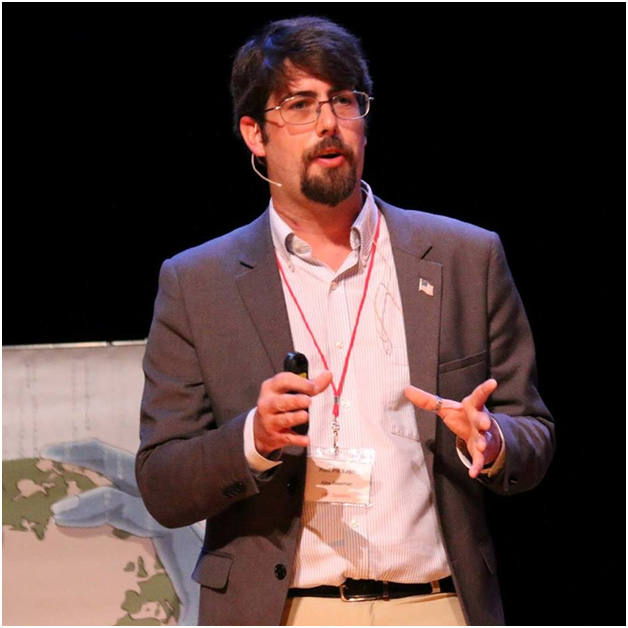 Mr. Newman and The New American seek to restore and retain the values and vision that made America great: limited government under the Constitution, the freedoms that the Constitution guarantees, and the personal responsibility a free people must exercise to stay free.

In addition to political topics, The New American also publishes articles about economics (from a free-enterprise perspective), culture, and history. It is published by American Opinion Publishing, a wholly owned subsidiary of The John Birch Society.

Concerned about the possibility of an equities bubble bursting in short order, Crush the Street asked Mr. Newman for his analysis of the current state of the markets – and indeed, according to Alex Newman, a bursting of the bubble may well be what’s in store for investors.

According to Alex Newman, one potential silver lining is that President Trumps seems to have a decent understanding of how the Federal Reserve manipulates the economy and interest rates in order to artificially boost the stock market. 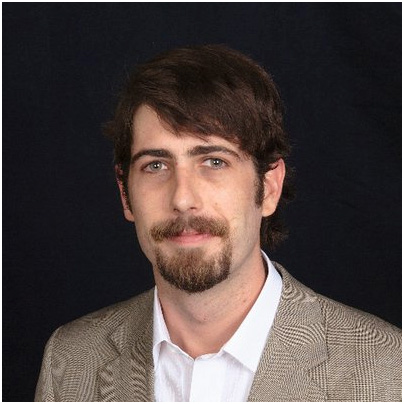 In fact, President Trump has even spoken publicly about how a gold standard would be superior to the fiat system we have in place today. The problem is that the economy is completely deformed right now, according to Alex Newman: we’ve had ultra-low interest rates for far too long, and the central banks can’t kick the can down the road forever.

If reality catches up with the equities market during Trump’s presidency, according to Alex Newman, the situation could become catastrophic very quickly: America could end up electing someone who would put our freedoms at risk.

We’ve witnessed this before in countries like Venezuela and Cuba, which elected extremists during times of crisis. According to Alex Newman, these nations ended up paying a very steep price for electing these individuals, and Americans need to understand that we’re not immune to this.

The root of the problem, according to Alex Newman, is the American education system, which trains our students to reject free markets, individual liberty, and limited government. Today, we’re several generations into the dumbing down of the government school system, to the point where people don’t understand fundamental American socioeconomic principles anymore. 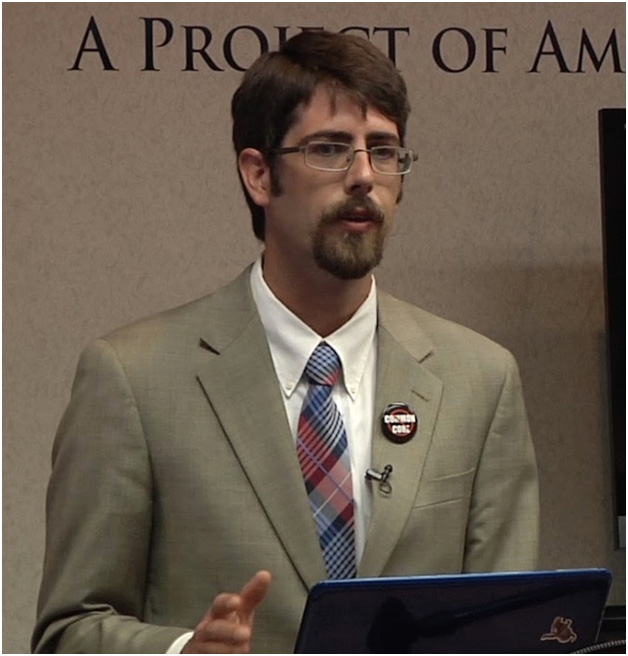 As a result, our citizens could very easily be duped into surrendering more of their freedoms to the government in exchange for false promises of prosperity and wealth equality – and as long as America neglects to address this educational issue, the social and economic problems will only continue to get worse.

Crush the Street’s interview with Mr. Newman is fast-paced and chock-full of surprising and informative content, so I invite you to view the presentation in its entirety. You’re also highly encouraged to visit TheNewAmerican.com for uncompromising news and views that impact you and your freedom.

We believe strongly in education as your best weapon in the fight for freedom, and Crush the Street is proud to bring you our very best informative reports, including our report on the war against the middle class, and how you can defend yourself against the erosion of the American Dream, our report on the fierce battle between the President and the Fed and how this will impact the global economy, along with our report on how a secure retirement has become a myth – and how you can protect your financial future