Poison: Through the Veins of Economic Prosperity!

In general, it’s true in life that success attracts success. It is even enough to grab our attention. Because we desire to attach ourselves to the best in the world, we are willing to spend extraordinary amounts of money to be around the biggest and best globally. We like being around people that we are aspiring to be like, or just sitting back and admiring people execute on the highest level of talent.

Take, for instance, this year’s Super Bowl, where 98.2 million people tuned in. The current average price of $6,122 would make 2019 the most expensive Super Bowl ever. That’s 11% of the average household income in the U.S. It’s 35% of worldwide average income going into a 3-hour event.

I would argue that this whole culture has stemmed from the simple fact that we gravitate towards talent and excellence, and in the world of sports that doesn’t have politics to muddy up the waters, it’s clear that practice and hard work, along with talent, will emerge at the top.

But identifying what is best for the economy has been so muddied up by the world of politics and confusion that it’s very difficult to identify what is successful when you are an indifferent observer.

It’s for this reason that we see this trend for more socialism and bigger government that has been poison in the veins of a prosperous society. Collectivism vs. individualism has been the battle for ages. I can show you, without a shadow of a doubt, that collective societies hurt the individuals and individual societies collectively thrive.

Our society is as confused as ever about the current state of the economy, where “progressives” think we have capitalism destroying our nation’s future and “conservatives” blame a lean towards socialism for destroying the future with a stock market that has its hands in the air.

In the world we live in, we judge success by “stuff,” and it’s very difficult to pinpoint what the components were that produced those successful results.

Some people define success as coming from big government and others see it stemming from the individualistic drive that comes from capitalism and the free market.

In the U.S. of A., where the First Amendment and free speech are supposed to be foundational to our nation, the fabric of the Constitution and culture is deteriorating before our very eyes. Incredibly, it’s happening in apparent institutions of learning, where history is rewritten and our youths are taught to despise anything originating from the Western hemisphere. In many ways, college environments have become toxic breeding grounds for group-think and one-sided philosophies.

In the misguided quest to create a more “tolerant” society, so-called progressive American university culture has only fostered profound intolerance. History has been rewritten with the West ever the aggressor and repressor, and all accepted literature, art, and language must reflect this or risk being labeled as offensive, insensitive, backward, bigoted, and politically incorrect.

We are at a point in our society where only 56% of the country is paying income taxes, while 44% pay none. It’s a tipping point that no one can ignore and a class warfare that will break down the very fabric of innovation and productivity in our society.

Central banks know this and are preparing…

The management of this failing system is being done on the interest rate front. In reality, the real problem comes into play when you start to really break down the monetary system: 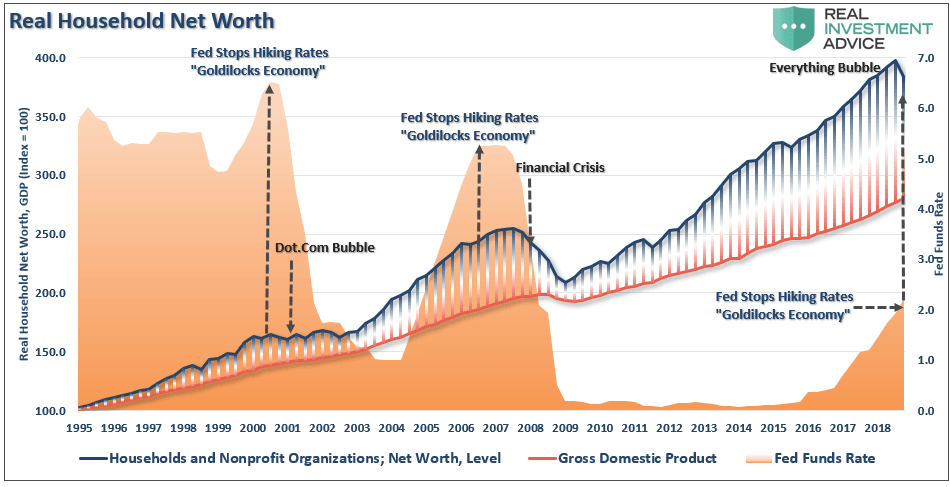 The markets are sensitive to any slight moves in the interest rates at the moment. We’ve climbed a mountain of inflated manipulation where the economy is so affected by the environment that one wrong move is now lethal.

Any removal of layers at the peak of Everest in this bubble environment is extremely consequential. Central banks know this, which is why they are accumulating gold at record levels. There is no wonder why there is manipulation of precious metals to the downside as this historic accumulation continues to happen.

I pray for the future of this country and the direction it is going. Seriously, we are at the cusp of a tipping point of going from largely capitalist to a socialist bastion. The direct consequences of socialism are so blurred that it’s difficult for indifferent voters to gravitate towards SUCCESSFUL practices, rather than instant gratification.

And just for fun, considering how serious all of this is, here is Your Life According to the Government, a Crush The Street original classic: 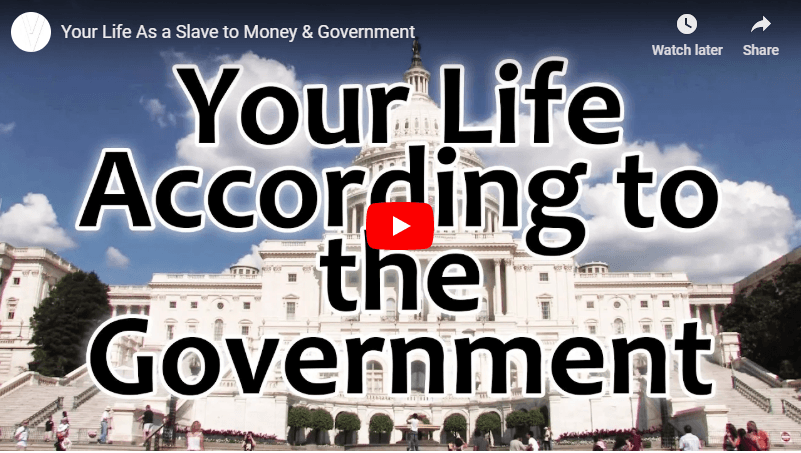