SEC Threat Could Change Stock Trading As We Know It

Millions of stock traders and investors use Robinhood and similar apps on a daily basis. In all likelihood, however, most of them have no idea how Robinhood makes money or uses people’s information.

Frankly, I would suspect that many of these traders couldn’t care less about Robinhood’s business model or practices. As long as there are commission-free brokers, they’re perfectly happy to use them.

Yet, it’s important to know what’s going on behind the scenes, as this can and will affect your ability to use these types of brokers. Indeed, it’s possible that in the near future, Robinhood and similar brokers won’t be able to conduct their business at all.

Let’s back up for a moment and explain how commission-free brokers typically make money. What they normally do is take your orders to buy or sell stocks, and route those orders to a market maker.

The market maker’s job is to “inventory” or store those stock shares, and to match buyers with sellers to make trades happen. These market makers pocket the difference between a stock’s bid price and ask price.

That difference might only be a few pennies per share, but we’re talking about a whole lot of money being made as millions or billions of stock shares are bought and sold. 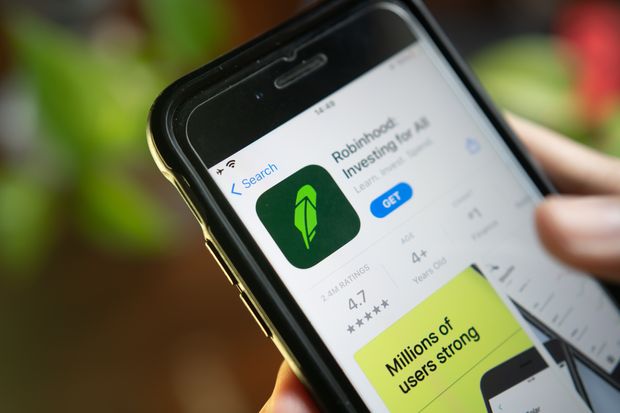 So, market makers will gladly pay a broker like Robinhood in order to get orders routed to them. And, I have to credit Robinhood with popularizing the “pay for order flow” business model.

Here’s where some folks would object to this business model, though. The broker might not be sending your orders to the best market makers – only to the ones they have a business arrangement with.

As a result, your order to buy or sell stocks might take longer than they ought to. In the stock market as in life, time is money.

Also, you might not get the best execution price, or “fill price,” on your market order to buy or sell a stock. You may expect to get one price, but then your order actually gets executed somewhat higher or lower – and typically, not in your favor.

These can be more than inconveniences; they can add up to substantial financial losses for the customers.

For the businesses involved, however, it’s been an absolute windfall. For example, filings from market maker Virtu Financial show that the company spent $660 million in 2020 on order flow payments (including some other market fees), yet the company brought in roughly $2.5 billion in market-making income.

Meanwhile, Robinhood’s filings indicate that in the first quarter of 2021, the platform received $331 million in order-flow payments, a huge increase over the $91 million recorded during the prior-year period. 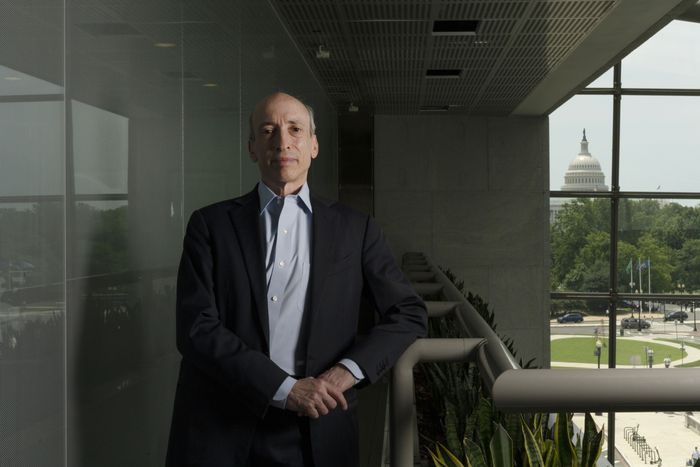 Of course, these brokers will likely claim that the pay-for-order-flow system doesn’t prevent them from routing trades to the markets where they’ll be best executed. SEC Chairman Gary Gensler, however, doesn’t seem to buy this argument.

In fact, Gensler might actually put an end to this controversial practice. Recently, he said that a full ban of payment for order flow is “on the table.”

Gensler further asserted that the practice involves “an inherent conflict of interest.” On top of that, the SEC Chairman declared that the market makers receive not only a small spread on each trade, but also, “they get the data, they get the first look, they get to match off buyers and sellers out of that order flow… That may not be the most efficient markets for the 2020’s.”

Notably, Gensler mentioned that the U.K., Australia, and Canada prohibit payment for order flow. Then, he added, “I’m raising this because it’s on the table. This is very clear.”

Only time will tell whether the SEC will actually ban the system that allows Robinhood and similar brokers to conduct their business. And, it’s hard to imagine how these brokers would fill the financial gap if this practice is banned in the U.S. 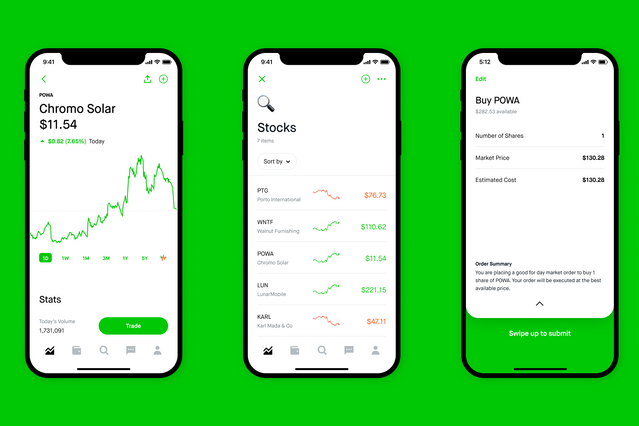 One thing that can be said for sure, is that Robinhood isn’t going down without a fight.

Dan Gallagher, a former SEC commissioner and now Robinhood’s legal chief, declared, “The idea of banning payment for order flow is pretty draconian… This is the revenue that provided us the ability to offer commission-free trading with no minimum balance.”

Gallagher further suggested that order flow payments are what make zero commissions possible, saying, “Abandoning it would be such a negative thing for retail investors.”

I suppose it shouldn’t be too shocking that Robinhood is depicting itself as the people’s hero in this scenario.

In any case, stock traders and investors might want to consider signing up with a backup broker – or maybe two of them, just to be on the safe side.