September Is a Notoriously Bad Month for Stocks

Every time I mention the seasonal tendencies of stocks, people come out of the woodwork just to tell me that “this year is different.” Sure, every year is “different” with unique circumstances, but this doesn’t negate the fact that September has been, on average, a historically bad month to hold Dow Jones stocks.

As the old saying goes, sell in May and go away, and don’t come back until Halloween day (loosely meaning the start of November). Sure, October is notorious for the stock market crashes of 1929, 1987, and 2008. Yet, September is generally known to be the worst month of the year for the stock market, seasonally speaking.

Heck, even the “this time it’s different” argument doesn’t hold merit in 2022. After an insane rally in July and August based on nothing more than wishful thinking and the Fed saying it will be data-dependent, the market looks as primed for a rollover as it’s been in a while.

It’s bad news for the party in power as the congressional midterm elections, along with gubernatorial elections in some U.S. states, are coming soon in November. The last thing that career politicians need now is a sharp downturn in stocks, but that’s likely what they’ll get.

It’s hard to say which pillar of the economy will break first, as they’re all fragile now. Even as the White House fails to stop Putin’s charge into Ukraine through one sanction after another, there’s another geopolitical crisis brewing with China continuing military drills around Taiwan.

Taiwan’s defense ministry just reported this weekend that it detected 21 Chinese aircraft and five Chinese ships operating around Taiwan. This certainly sounds like Russia’s military buildup in February, immediately prior to the invasion of Ukraine. 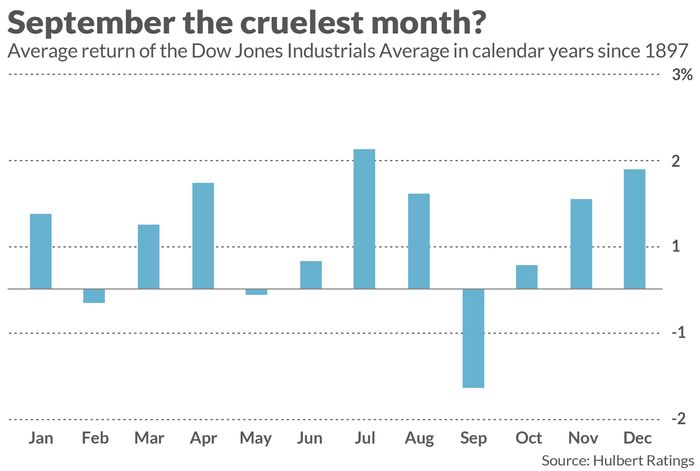 Also in September, the Federal Reserve will continue shrinking its balance sheet, which consists of Treasury bonds and mortgage-backed securities. Astonishingly, the Fed doubled its balance sheet from March 2020, during the onset of the COVID-19 crisis in the U.S., to $8.8 trillion.

In response to fast-rising inflation, the Fed stopped buying assets in March and actually started to shrink its balance sheet in June. However, in September the Fed will ramp up its balance-sheet roll-off to the maximum rate of $95 billion per month. Specifically, the central bank will sell $60 billion of Treasurys and $35 billion of mortgage backed securities without any reinvestment.

Taking those dollars out of circulation is likely to give the dollar a quick boost, which is bad for the major stock market indexes in the short term. There will also be lingering consequences, as Fed Chairman Jerome Powell stated in July that the reduction in the balance sheet could continue for “two and a half years.”

Economists are finding polite ways to say that this is going to be problematic for the U.S. economy and markets. For example, Raghuram Rajan, former Governor of the Reserve Bank of India and a former IMF Chief Economist, called the Fed’s shrinking the balance sheet “an uphill task” while acknowledging, “If the past repeats, the shrinkage of the central bank balance sheet is not likely to be an entirely benign process.” 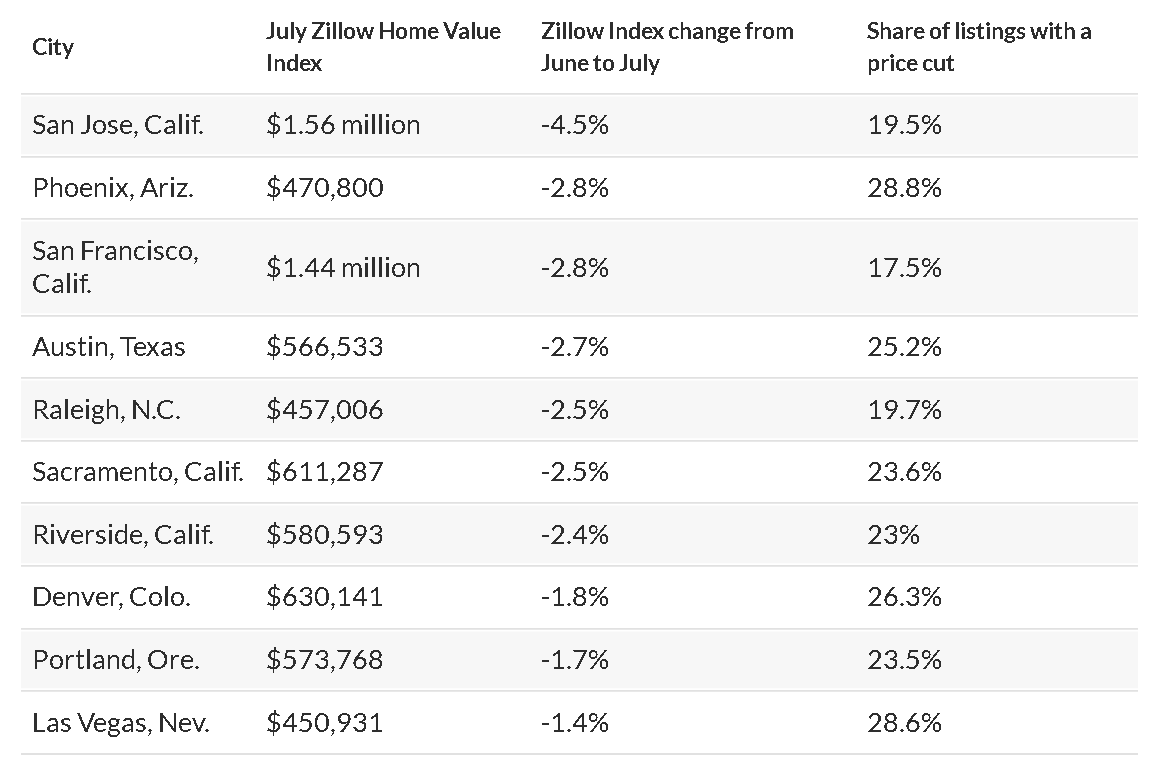 Meanwhile, there’s a housing market crash in progress which could accelerate quickly in September. Zillow just reported that U.S. house values fell for the first time since 2012, and Redfin CEO Glenn Kelman is warning of rapidly cooling housing market, observing that deals under contract are being canceled and new listings for homes fell 15% in the four weeks ending August 21.

Perhaps this shouldn’t be surprising, since housing affordability has plunged to its lowest level since 1989. We can, at least in part, thank the Fed for that, as high interest rates dis-incentivize home buying.

And, of course, we can’t ignore Powell’s warning that the Fed’s moves to control inflation will bring “some pain to households and businesses.” As Kenneth Ameduri recently explained, the Federal Reserve is laser-focused on getting inflation back to its 2% target, even if that means pulling the economy further into recessionary conditions for a while.

There will be an August inflation reading in September, along with a Fed interest rate hike of either 50 or 75 basis points. Either way, the monetary tightening will continue, placing tremendous stress on already fragile financial markets and, most likely, proving once again that September is an awful month to be heavily invested in large-cap stocks.