Witnessing the surge of interest in silver is extremely encouraging, but it does reveal the mainstream media’s cynicism and questionable intentions. They’re doubting that the enthusiasm about precious metals will last, but that’s because they don’t understand that there’s a revolution in progress.

They see the #SilverSqueeze hash tag on Twitter and they assume that it’s just a passing fad. Or, they figure that the Reddit crowd will soon turn their attention to something other than silver. Yet, there’s more to the story here and they’re missing the bigger picture.

No matter what happens with the silver price in the short term, there’s a lasting ripple effect as many young people are, for the first time, coming to understand that metals are the only true real money.

That’s a red-pill moment: a realization sticks with you for life, even when the short squeeze ends. It’s a profound understanding that the promises of governments and central banks won’t come true, and were never real in the first place.

Investors are connecting the dots between print-and-spend policy and the rapid, relentless destruction of consumers’ purchasing power. They’re seeing firsthand that governments can’t be counted on to improve the living conditions of the populace.

And, they’re witnessing the collective power and influence that retail investors can have when they organize and take action. Folks are joining Reddit in huge numbers, not just because they want to make money (which is understandable) but also to shift power from well-heeled hedge funds to middle-class Americans. 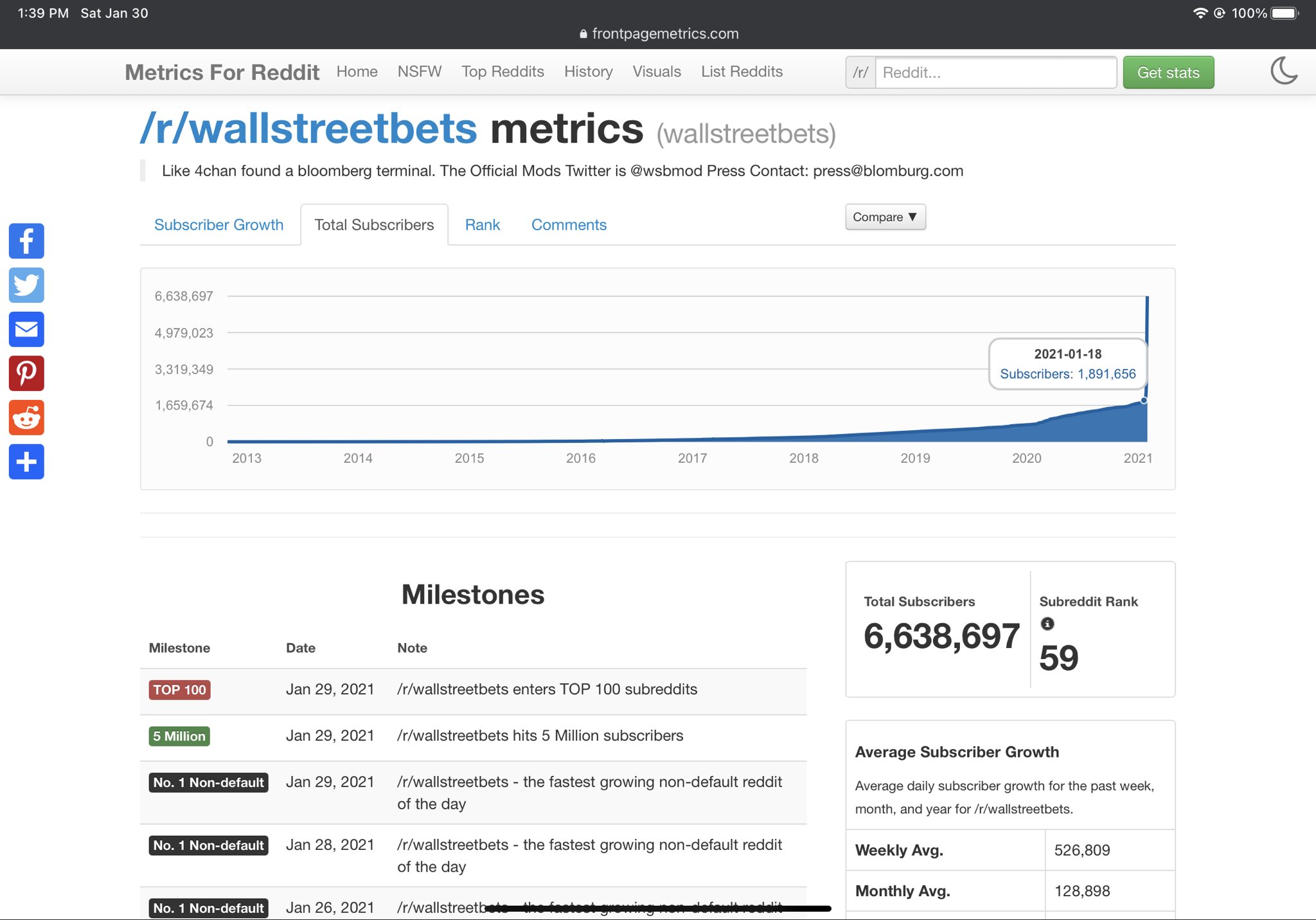 If you can believe it, the subreddit r/Wallstreetbets has grown from under 2 million members to nearly 7 million in less than two weeks, and it’s still growing fast. Unintentionally, the mainstream financial media actually helped facilitate this by incessantly reporting on it.

De-dollarization is a topic that the alternative media has been discussing for years, but today it’s gaining much broader traction on social media. Tesla and SpaceX leader Elon Musk is a celebrity to young traders, and they’re seeing him applaud the GameStop short squeeze and invest $1.5 billion in Bitcoin.

With Tesla making a massive investment in Bitcoin, it’s an open statement against the U.S. dollar as well as a vote of confidence in alternative currencies. It’s also an indirect but clear warning about inflation and a challenge to people to reconsider how they’re storing their savings.

But of course, this isn’t just about Bitcoin. We’re seeing young people get interested in gold and silver for the first time, which is great because twenty-something investors weren’t always interested in hard assets in prior generations.

When young people are using words like “reflation” and “commodities,” you know there’s a big change coming. People are educating themselves, and they’re taking note of the silver-bullish catalysts in 2021, which in many ways resemble the same conditions that existed in 2011. 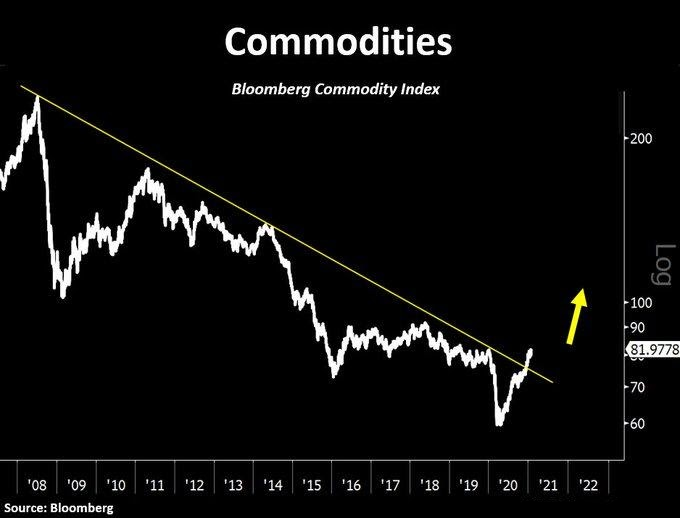 Sure, S&P 500 stocks are printing all-time highs, but commodities are also breaking out in a big way – and commodities have much more room to the upside. And of all the commodities that retail traders would be interested in, silver is the most obvious candidate because it’s affordable and highly liquid.

So now, silver is a hot commodity, to the point where it’s getting scarcer. Tyler Wall, the CEO of SD Bullion, recently reported, “In the 24 hours proceeding Friday market close, SD Bullion sold nearly 10x the number of silver ounces that we normally would sell in an entire weekend leading to Sunday market open.”

As Wall observes, this level of interest in silver is unprecedented: “In a normal market, we normally can find at least one supplier/source willing to sell some ounces over the weekend if we exceed our long position (the number of ounces we predict we will sell over the weekend).”

Looking towards the near future, I wouldn’t be surprised if gold tests its all-time high from August 2020 of $2,069 in the coming months. And as for silver, $30 is easily within reach – and really, just the beginning.