Stop Waiting for Wind Farms to Save Humankind from Calamity

It’s an easy platform for career politicians to stand on and pander to the crowds. Just call yourself the “green” candidate, the populist who will fight the evil oil companies and wean the world off of fossil fuels forever. This has surface-level appeal, but skeptical minds must dig deeper, ferret out the facts, and look for substance.

Even before Russia invaded Ukraine, some world leaders harbored fantasies that wind farms, solar panels, and hydroelectric dams would provide most or even all of the energy people need. It’s a nice thought that stems from pandering, misinformation, and magical thinking.

Years of severe underinvestment in the energy sector, particularly in Europe, have bought developed nations to where they are now: in crisis mode. As the EU depended on Russia for 40% of its natural gas, Putin only had to choke off the flow via the Nord Stream 1 pipeline, and suddenly a cold winter could be a death sentence for families far and wide.

How cold will it get during this harsh winter? Some news reports are suggesting that it’s a warm winter, but Siberia just recorded its coldest temperatures in decades, even dipping to -80 degrees Fahrenheit. The all-time low temperature, by the way, is -82.3 degrees.

Don’t expect the frigid air to stay contained within Siberia, as it’s driven by a massive polar vortex that could easily spread to surrounding regions and even far-off destinations. As the Washington Post reports, “Sometimes, exceptionally cold air that builds over Siberia spills into the eastern United States. This happened just before Christmas with the extreme Arctic outbreak that set records from the Rockies to the East Coast.” 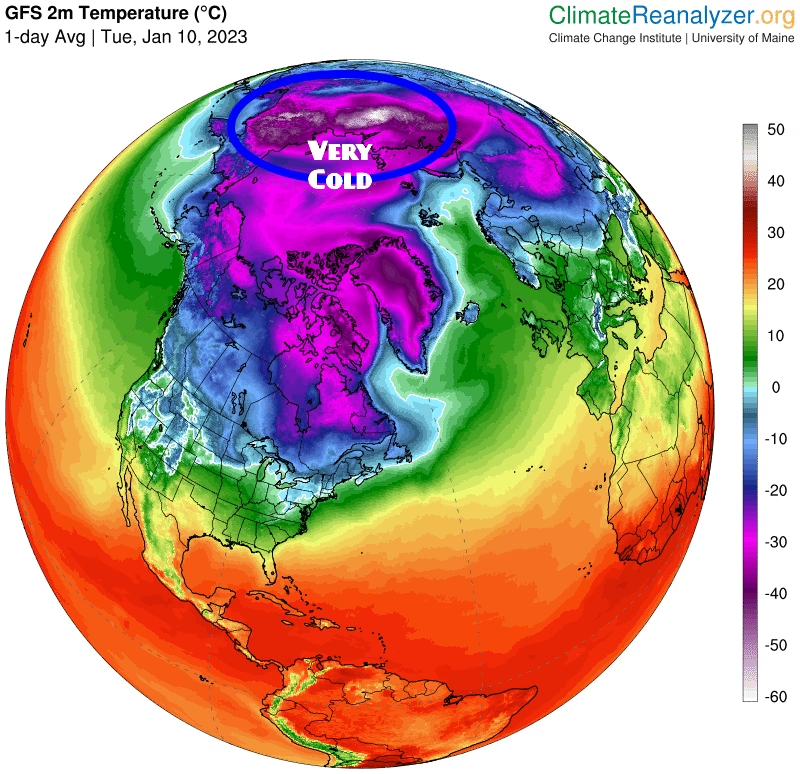 In an interconnected world, there’s no such thing as “their problem” as it’s our problem too. The U.S. government can reach out and help European nations cope with their energy crisis, but as the Strategic Petroleum Reserve is depleted, who’s going to rescue American families?

After years of jawboning by pundits and politicians, you’d think America wouldn’t need to tap the Strategic Petroleum Reserve by now; so-called alternative fuel sources ought to have eliminated the need for traditional energy in the 2020s. However, the data shows that the promise of a wind farm in every backyard and a solar panel on every rooftop is, so far, a pipe dream at best.

Think about it: The U.S. is surrounded on the East and West Coasts, as well as part of the South, by oceans and there’s plenty of wind coming in. Shouldn’t wind, hydroelectric, and solar power fulfill the country’s energy demand by now?

The fact is, the main source of electricity generation in America is natural gas, at 38%. In second place is coal at 22%, followed by nuclear power at 19%. The wind, hydroelectric, and “other” categories don’t even come close.

This doesn’t necessarily mean it’s wise to invest in natural gas. The spot natural gas price could rise from here, no doubt, as it recently corrected to the downside. Long-term, however, it’s difficult to predict where the natural gas price will end up.

Nuclear energy is a different story entirely. Developed nations might have mixed feelings about natural gas, which is a fossil fuel as it’s a by-product of petroleum production. However, governments are practically unanimous in their support of nuclear energy as a fuel source. 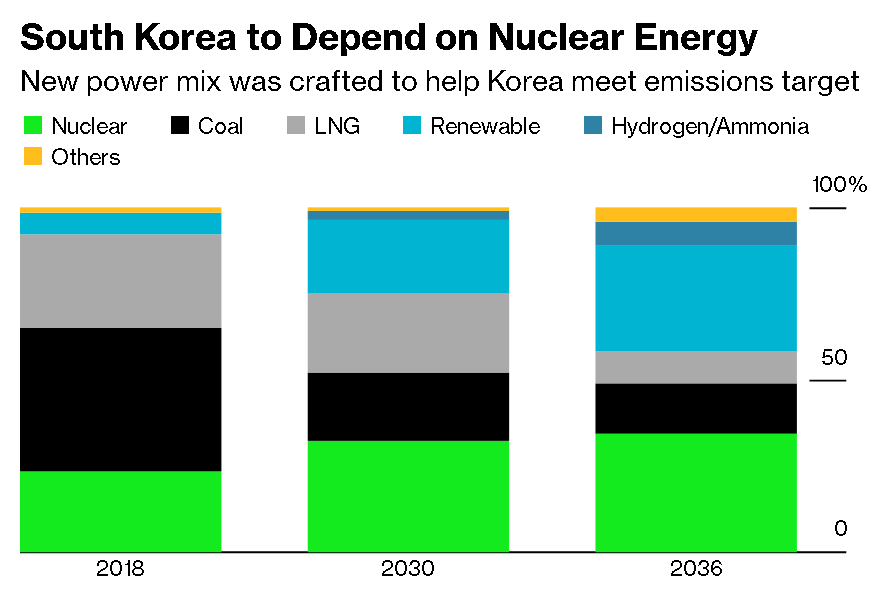 The U.S. government has expressed support for domestic nuclear power production, but this is actually a global phenomenon. The government of South Korea, for example, is de-prioritizing renewables in a push for nuclear energy, and expects nuclear power plants to account for nearly one-third of the nation’s electricity generation capacity by 2030.

Sweden, meanwhile, is preparing legislation to allow for the construction of more nuclear power stations in order to boost electricity production there. Currently, Sweden only has six operational nuclear reactors, half of what it once had – again, prior underinvestment now has its unfortunate consequences.

China is reportedly much more ambitious, with plans to build 150 new nuclear reactors worth $440 billion over next 15 years. Don’t expect to see many government-backed wind farms at work as China, like other countries with large populations, must emphasize practicality during these challenging times.

Incidentally, now we’re hearing about environmental groups calling for a stoppage of offshore wind farm development as whales have been washing up dead on the beaches of New York and New Jersey. So much for the utopian visions of wonderful wind farms – but at least governments are starting to figure out that nuclear power is, indeed, a viable solution for foreseeable future.