THE CHAIN IS BROKEN: Supply Shortages Are Devastating!

It’s a double whammy of dollar devaluation and businesses’ inability to get the goods they need to keep the supply chain moving: the worst possible timing – right before the holiday season – as the specter of 1970s-style stagflation rears its ugly head.

The Federal Reserve’s “transitory inflation” narrative was laughable from the outset, but now even the mainstream press is forced to admit that prices for consumers are only going to rise in practically every product and service category.

You could say it’s a function of supply versus demand – and when the supply is constrained, prices are bound to head higher. That’s not always a bad thing, as supply deficits in silver and uranium have helped my readers to enjoy tremendous wealth through a number of stock picks.

For the most part, though, it’s a major and persistent problem. Emblematic of how bad it’s gotten, is the recent escalation of shipping issues in California.

Officials are saying that there could be as many as half a million shipping containers on cargo ships off the ports of L.A. and Long Beach, waiting to be offloaded right now. Due to a severe lack of warehouse workers and truck drivers to pick up the goods, there’s a record number of shipping boats back up.

As a result, we’re seeing small businesses unable to get their merchandise in time for the holiday season. Of course, it won’t be long before the consumers start to see the effects of this: a mad scramble for a small number of in-demand products (toys, electronics, household goods and emergency supplies), all selling at premium prices if you can even get them.

Even larger businesses like Apple are feeling the squeeze. Alarmingly, Apple revealed that it may have to slash the number of iPhone 13’s it will make this year by up to 10 million due to the global shortage of computer chips. 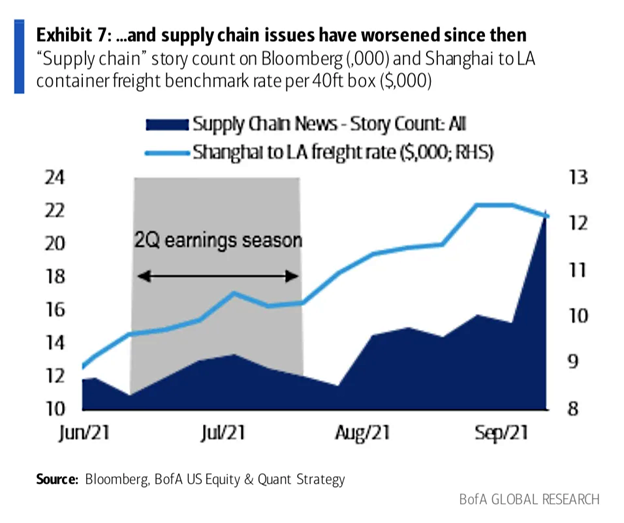 So, even as people are quitting their jobs or simply refusing to look for employment, the worldwide supply chain crunch has prompted the White House to warn that “there will be things that people can’t get” at Christmas.

Automakers are also getting hit hard by the shortages, particularly with the low supply of semiconductors. As a result, an estimated 7.7 million fewer vehicles are being built this year.

If all of this seems like a nightmare, just keep in mind that it was entirely predictable and preventable, but the central banks had no reason to prevent it. Ultimately, a catastrophe of this nature benefits the 1% while keeping the other 99% in a state of dependence on the government.

Sure, the extra cash doled out to the people solved short-term problems for folks who received the checks – and naturally, the government gets to take the credit for this.

But at the end of the day, there’s no free lunch here. The government intervention, in the form of handouts, were bound to cause a ramp-up in the consumer price index – i.e., the inflation rate measured by how much average Americans will have to pay for the goods and services they need.

It’s simple math, really: more money chasing fewer goods and services will lead to nearly everything becoming less available and more expensive. Plus, when free money means that people are reluctant to go back to work, there are fewer people available to make and move the products.

Among the biggest pain points this holiday season is a tax on the 99%, in the form of higher energy prices. The 1% will hardly feel the pinch, but folks who commute to work – and for whom heating bills could double in the coming months – it’s going to be an awfully harsh winter. 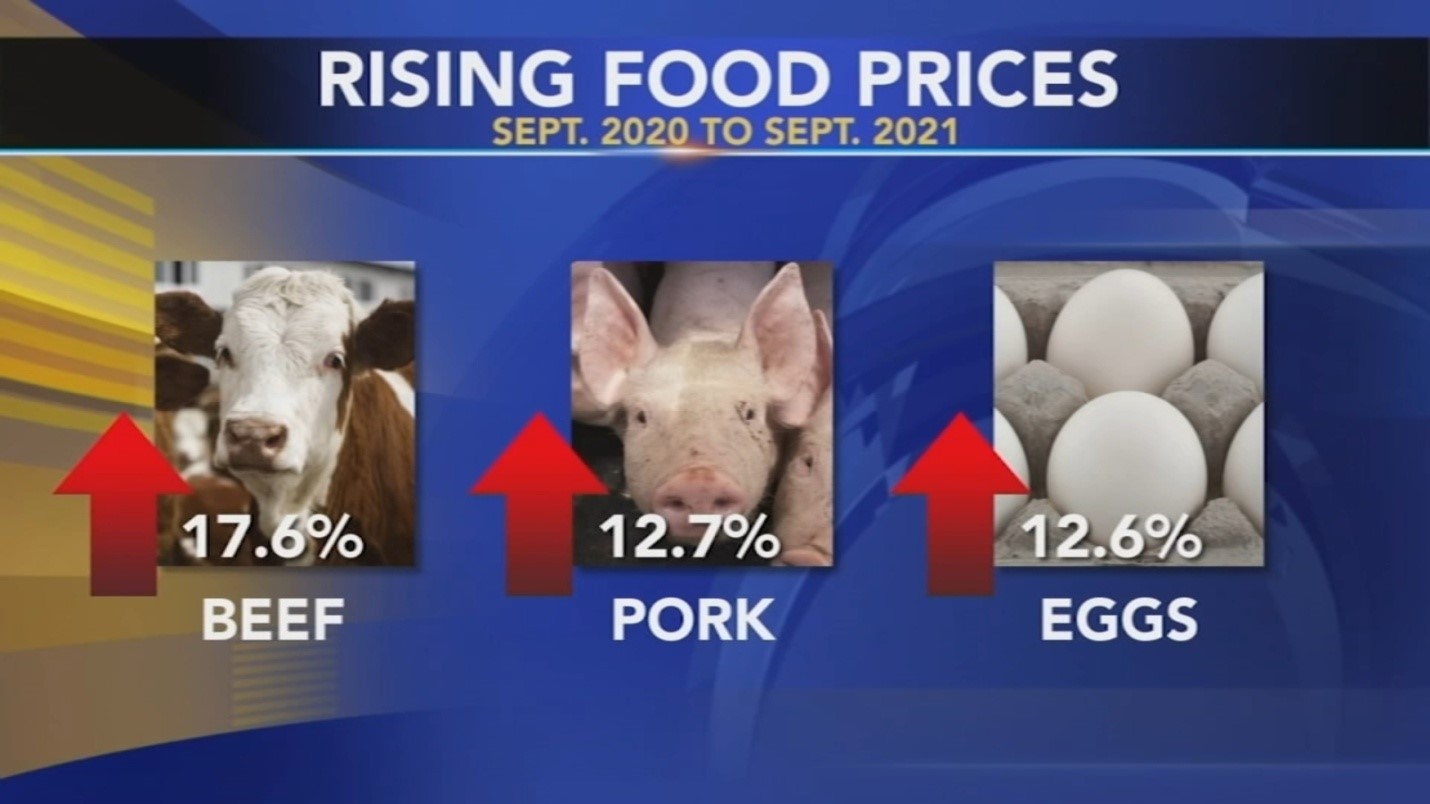 It’s truly a tale of two worlds: while Bank of America’s profits soared by 58% over last year to $7.7 billion, the consumer price index increased by 0.4% in just the month of September – and food and rent prices accounted for more than half of that increase.

According to the U.S. Department of Labor, September food prices were 4.6% higher than a year ago, while the energy index rose 24.8% over the last 12 months.

At the same time, you’ve probably seen the headlines about Southwest Airlines delaying flights, which is not only inconvenient for flyers, but also has a material impact on a wide range of businesses that depend on these flights.

All of this will be reflected in asset prices, and in real life as well. For the time being, though, Wall Street’s elites are once again shielded against the problems on Main Street – and that’s exactly the outcome they had in mind.