After years of crippling hyperinflation, Venezuela’s elderly pensioners have become dependent on the monthly bonuses handed out by the government through the carnet de la patria system. In fact, many of these senior pensioners have no other means of subsistence, and count down the days until the bonuses to arrive.

It’s already a hobbled system, wherein these dependent pensioners receive the funds from the government, transfer those funds to a bank, and then literally spend all day at the bank trying to withdraw the money. That’s already a bad situation, but this time around it seems that things just became a whole lot worse for Venezuela’s seniors.

Expecting their most recent monthly bonus to arrive in the form of Venezuelan bolivars, pensioners were undoubtedly stunned to find that the government had, without their consent, converted their bonuses into the petro, a currency that is mostly unusable today. 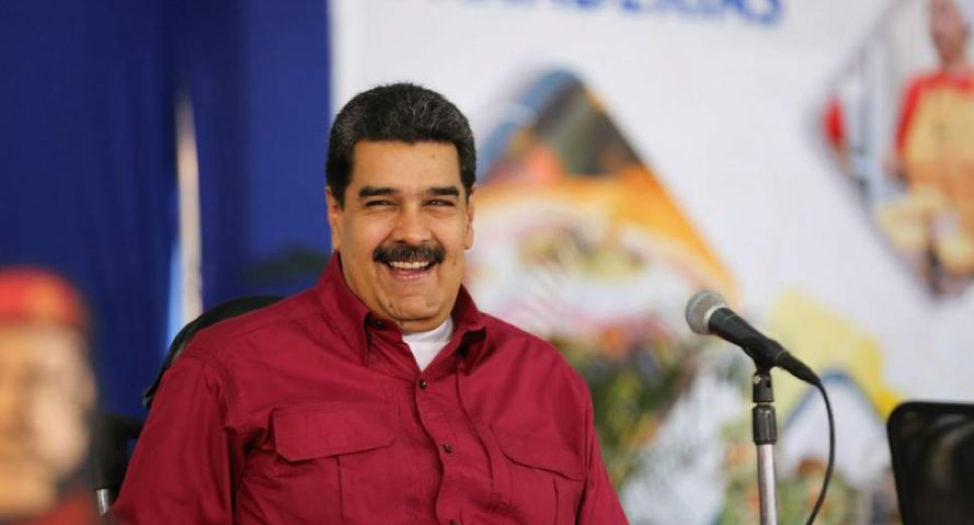 Back in March, with Venezuela facing deepening economic and political crises, President Nicolas Maduro declared that the “petro is born, and we are going to have a total success for the welfare of Venezuela.” Announced in December of 2017, the petro was intended to supplement the bolivar in Maduro’s quest to overcome U.S. sanctions.

At that time, it was announced on Venezuelan state television that “there will be many merchants providing goods and services where you can go with your petro… to exchange it for a service.” Alas, this vision hasn’t become a reality in a nation where very few businesses accept petros.

It was also claimed at that time that that after the initial sale, the petro could be sold in exchange for the bolivar. However, it appears that in their latest round of pension payments, the Venezuelan government has done precisely the opposite: exchanging people’s bolivars into petros

Confusion reigned as the pensioners received the stunning news, along with a link to a government website where these senior citizens were supposed to go in order to transfer their petros to their bank: 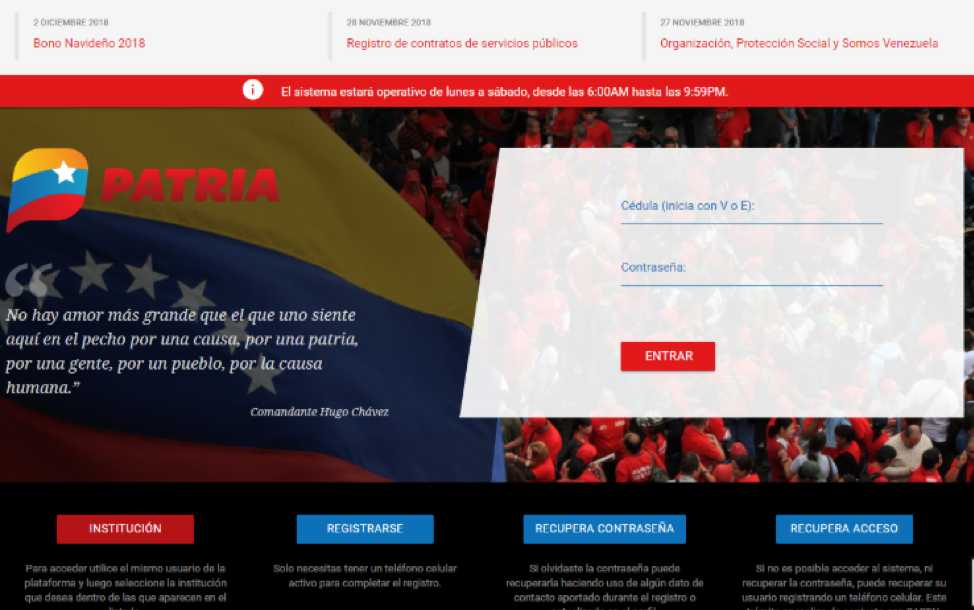 Meanwhile, Maduro claimed that Venezuela had sold $735 million worth of petros in the first day, saying that a currency was “being born that can take on Superman” and that the nation had “taken a giant step into the 21st century.” To date, no evidence has been produced to substantiate any of these claims.

Maduro’s introduction of the petro has been roundly criticized by numerous members of Venezuela’s opposition-controlled Congress, as well as by a number of American politicians. The criticism won’t be of much help to Venezuela’s starving seniors, though, as they struggle to comprehend and cope with the jarring changes in what is, for many, their sole lifeline.