The War on Free Speech Continues

It’s a good thing that the alternative media exists. Otherwise, your access to real, hard-hitting information and viewpoints would be severely limited. Just remember, the traditional social media organizations will use any excuse to restrict what you can and cannot say.

If you needed any further evidence of this, note that Facebook and Instagram just banned the phrase “stop the steal.” Of course, Facebook didn’t take any similar actions when some people accused Donald Trump and/or Russia of rigging the 2016 election.

This comes on the heels of an “indefinite suspension” of President Trump imposed by Facebook and Instagram. So now, those two platforms will effectively serve as an echo chamber for people who already support the election results as legitimate.

Twitter even went so far as to suspend the @TeamTrump account, which was not Trump’s personal account but was only an account associated with the Trump campaign. Plus, Twitter suspended the accounts of Trump campaign digital director Gary Coby; General Michael Flynn, President Trump’s first National Security Adviser; and attorney Sidney Powell.

And it actually gets more ridiculous from there, as Twitter even went so far as to suspend the account of a French MP just for impersonating Donald Trump. 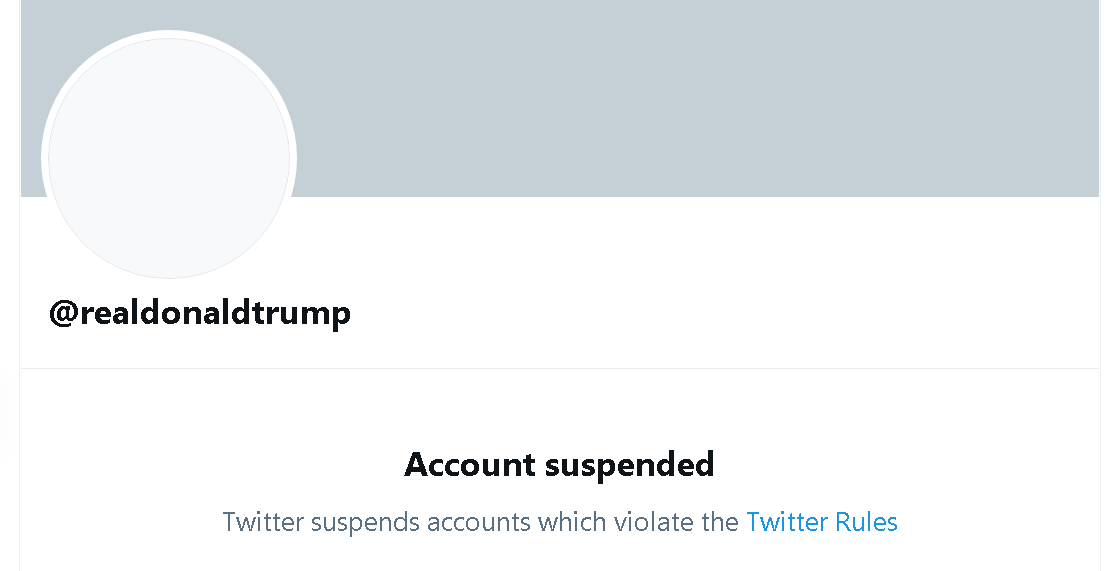 In a message that has since been removed by Twitter, Trump noted that “Twitter may be a private company, but without the government’s gift of Section 230 they would not exist for long.”

The President has also indicated in a statement that he won’t give up on the fight to express his views. “We have been negotiating with various other sites, and will have a big announcement soon, while we also look at the possibilities of building out our own platform in the near future. We will not be SILENCED!” he said.

You can call it the Big Tech Purge, the Cancel Crusade, or the War on the First Amendment of the U.S. Constitution. If the media continues on this trajectory, there will only be two types of posts: those that agree with the corporate narrative, and those that get deleted.

Removing Trump’s twitter account impacts not only the President, but also the 88 million Twitter users who followed that account. Twitter claims that its “public interest framework exists to enable the public to hear from elected officials and world leaders directly,” but the platform’s actions don’t seem to jibe with its words.

With the bans and suspensions enacted by Twitter and Facebook, other social media sites followed in lockstep with their own restrictions of Trump and other conservative voices. To begin with, the President was suspended indefinitely by the popular platform Snapchat.

Google also suspended Parler – which was intended to serve as a free-speech rival to Twitter, and is popular with conservative voices – from its online store. Moreover, there have been reports that Apple is also threatening to ban Parler. 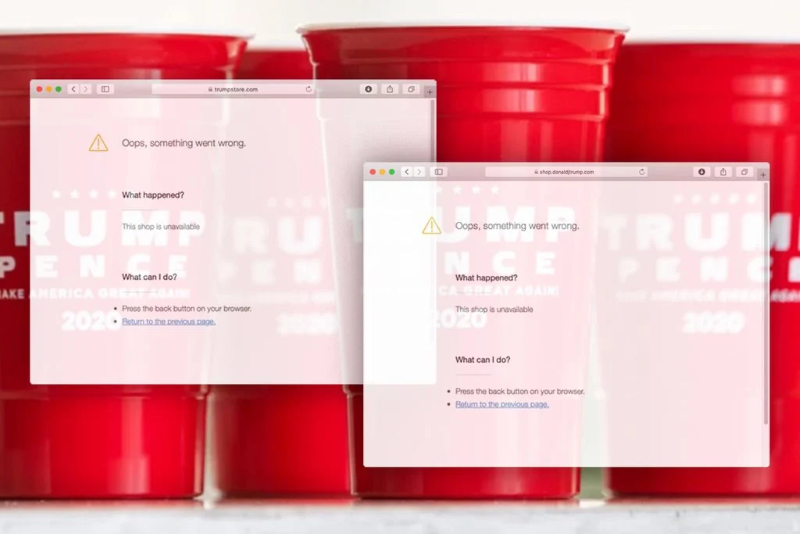 On top of all that, Reddit banned its “donaldtrump” forum for the President’s supporters; two online Trump memorabilia stores were shut down by e-commerce company Shopify; and TikTok began redirecting hashtags like #patriotparty to its community guidelines.

The tidal wave of suppression seemingly has no limits. In a bizarre attempt to distance itself from a sitting U.S. President, Lehigh University just revoked a 33-year-old honorary degree given to Donald Trump in 1988.

As we might expect, the Twitter ban received the most attention since that was the President’s direct channel of communication with the people. For years, Trump used Twitter as a seemingly censorship-free way to get around the mainstream media.

By banning the President, Twitter might just end up shooting itself in the foot. Users are leaving Twitter in droves, and the phrase “Goodbye Twitter” is quickly trending on the platform. Meanwhile, the Parler website is being overwhelmed with new, conservative-leaning users.

In the end, this isn’t about supporting any particular political position. It’s about the right to voice your opinions without Big Brother watching over your shoulder – or deleting your presence entirely.