There’s No Shortage of Shortages in the U.S.

Empty shelves, struggling families: this is something that many people thought could only happen in far-off regions of the world. The reality, however, is that acute shortages of essential goods are right in your backyard now, in what’s supposed to be the wealthiest nation on Earth.

The U.S. might be the wealthiest nation, as long as you use an average that includes multi-billionaires. They did just fine during the worst part of the Covid-19 pandemic – in fact, the billionaires made more money while the 99.9%, in some ways, struggled more than they did during the Great Recession.

At least during the financial crisis of 2008 to 2009, there weren’t shortages of necessary products. Gasoline was expensive, but always available; there was stagnation, but not stagflation.

Today, a terrible combination of supply bottlenecks and rampant inflation is creating a scenario reminiscent of the 1970’s, except with better technology.

Yet, access to that technology has become increasingly constrained due to an acute microprocessor or “chip” shortage. Bear in mind that these processors help to power everything from our phones to the automobiles that we drive.

Ganesh Moorthy, the CEO of Microchip Technology, recently said that the current chip shortage represents the worst crisis he’s seen in the industry in 40 years. Generally, the experts believe that the microprocessor shortage is set to continue through 2021 and even into 2022. 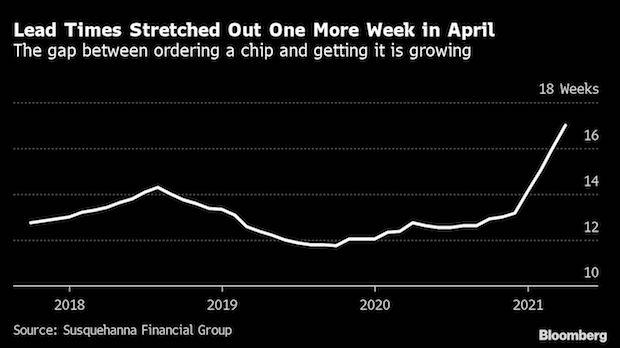 The Covid-19 pandemic has only made the microchip shortage worse, as the demand for chips has gone up with consumers scrambling to buy cars and other technologies that use them.

Due to the chip shortage and the fact that people are struggling financially in the wake of the pandemic, more folks are buying used cars instead of new ones. However, even used car prices are skyrocketing.

Analytic firm UBS estimated that in April, used cars saw their largest monthly price increase in 68 years of tracking, with prices rising between 8.2% and 9.3%.

I already hinted at the gasoline shortage, and how this makes the current situation feel like the 1970’s. Surely you’ve noticed that gasoline prices have accelerated in recent months, increasing 22.5% in March from the previous year, according to the Bureau of Labor Statistics’ Consumer Price Index.

Maybe some folks don’t have to drive much because they’re working at home – that’s all fine and good, but we all have to live somewhere. And the cost of shelter is going up fast, with the Wall Street Journal reporting that house prices are rising at their fastest pace in 15 years.

This, once again, is due to a shortage. Specifically, the U.S. faced a shortage of 3.8 million homes as of April, according to Freddie Mac. 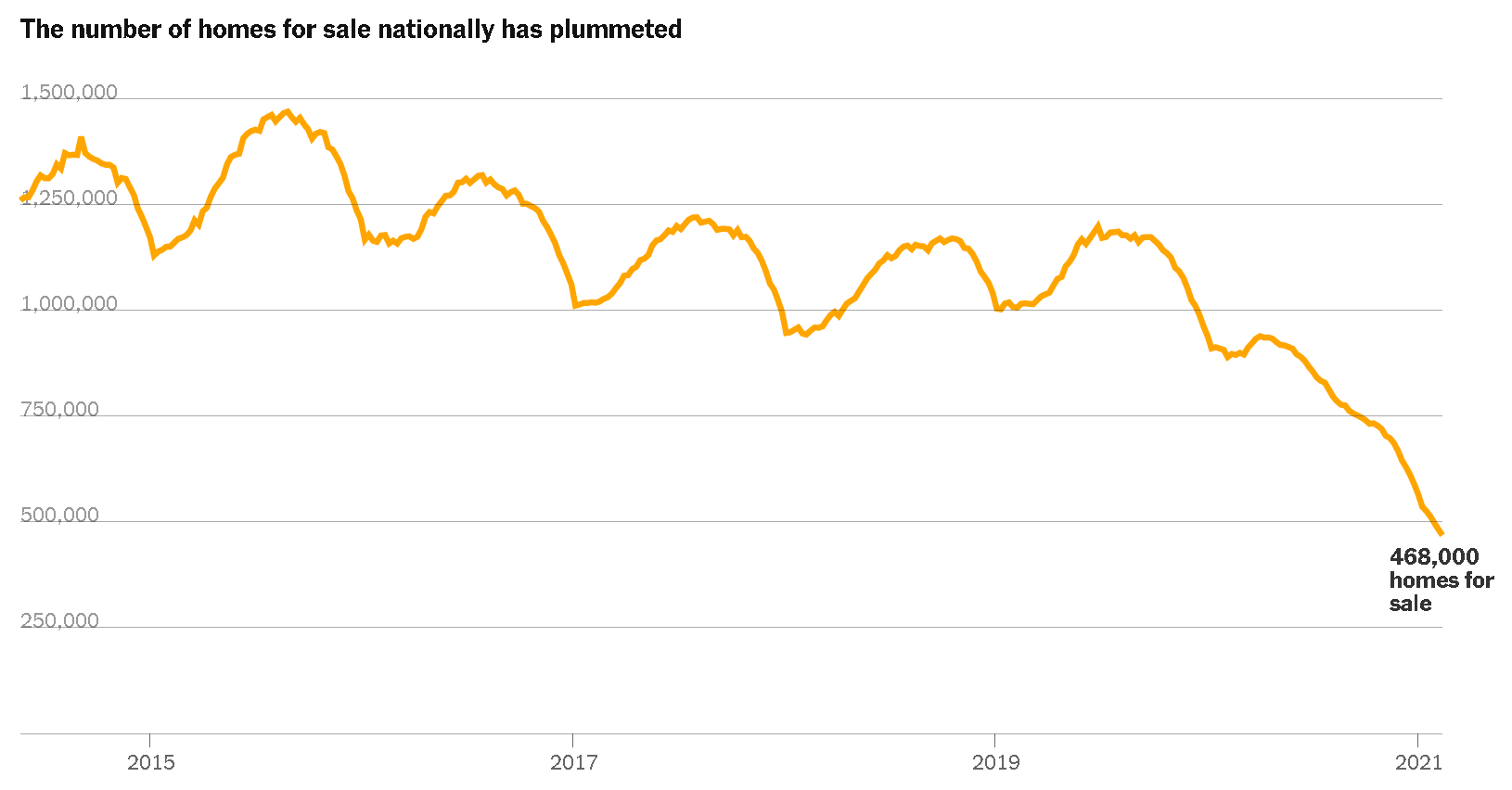 It’s not just new homes, either: it’s getting harder to find an older house, or even a room to rent in a house, condominium, or apartment. If you’re looking for something affordable in the U.S., there’s really no place to go anymore.

Closely connected to the shortage of homes is the lumber supply crunch, which in turn impacts the prices of homes. Shockingly, an analysis from the National Association of Home Builders in April revealed that soaring lumber prices added $36,000 to the cost of a new home.

And perhaps most painfully, the supply crunch of basic home goods that families need has caused these items to become unaffordable for many hard-working Americans.

In April, Proctor & Gamble said it would raise prices for baby-care and feminine-care products, as well as adult diapers in order to combat shortages and shipping costs. At around the same time, Kimberly Clark raised the price of its Huggies diapers and Scott toilet paper.

Last but not least, I just had to mention the acute shortage of chicken in the U.S. If you can’t live without barbecue chicken wings, you totally have my sympathy.

I ended this with a little bit of humor, but really there’s nothing funny about the widespread shortages that are making it harder to get by and live the American Dream, whatever that even means anymore.