What a strange economic environment we’ve wrought in America: interest rates that scarcely keep up with inflation, a stock market powered by corporate buybacks and Fed policy, and a free market that’s a shell of its former self. Capitalism is foundational to this country, but it’s constantly under attack – and the government itself may be to blame.

Shedding light on America’s uncertain future as a bastion of free enterprise is Chris Martenson, a world-recognized figure and a truly brilliant economist with a track record of nailing important trends that are covered by no one else in the media. Chris is an economic expert, researcher, and futurist who is the cofounder of PeakProsperity.com, and Crush the Street has the good fortune to speak with him and pick his brain on the forces shaping the American economy and markets.

Holder of an M.B.A. from Cornell University and a Ph.D. from Duke University, Mr. Martenson worked his way up to the level of vice president of a large international Fortune 500 company, but by age 50 he had willingly terminated his former high-paying, high-status position because it seemed like an unnecessary diversion from the real tasks at hand.

After taking control of his finances, Chris Martenson earned a reputation for spot-on market calls when he predicted the housing market collapse and the 2008-2009 stock market correction years in advance, as well as the upward price spiral in crude oil starting in October of 2010 and the European sovereign debt crisis of 2011 to 2012. 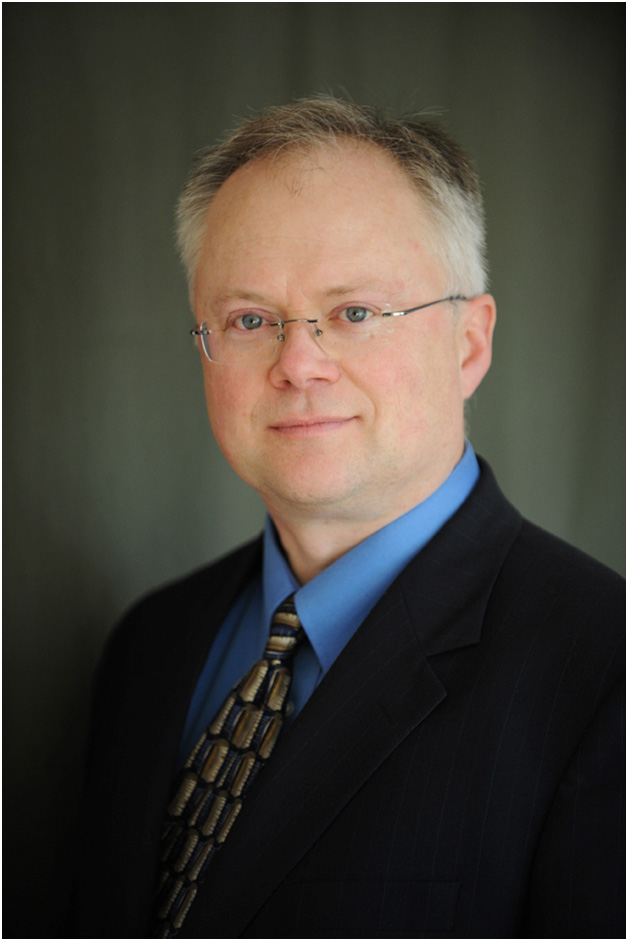 Mr. Martenson’s stature in the financial community ascended even further with the launch of his video seminar The Crash Course, which focuses on what he calls the “Three E’s”: the interconnected forces of the economy, energy, and the environment. As a speaker and educator par excellence, Chris Martenson’s insights are in high demand by the media as well as economic and academic institutions around the world.

Crush the Street sought Mr. Martenson’s perspective on the American stock and bond markets, and how the Federal Reserve is influencing the nation’s free market system. To start off the discussion, Chris Martenson explained that the stock market today has become the equivalent of a utility – not a public utility, but one that mainly benefits the 0.001% of the wealthiest investors.

As we may recall, in 2018 the Federal Reserve started to dial back its balance sheet slightly – a balance sheet that had swollen from $800 billion to $4.5 trillion. That was enough to cause volatility to spike in the equities market, followed by the Plunge Protection Team stepping in and the stock market was saved from a crash – for now.

However, according to Chris Martenson, the stock market isn’t the only thing that has surged since December: we’ve also witnessed a massive increase in the number of global debt instruments that are yielding negative interest – which had been declining prior to December, but are now skyrocketing from $6 trillion to over $10 trillion of negative-yielding debt.

And so now, according to Chris Martenson, the stock market can’t sustain even a single interest rate hike, which would cause a major market crash. That’s precisely what the central banks are afraid of, and with national debt growing four times faster than the underlying economy, there hasn’t been nearly enough growth to sustain the markets at the current trajectory. 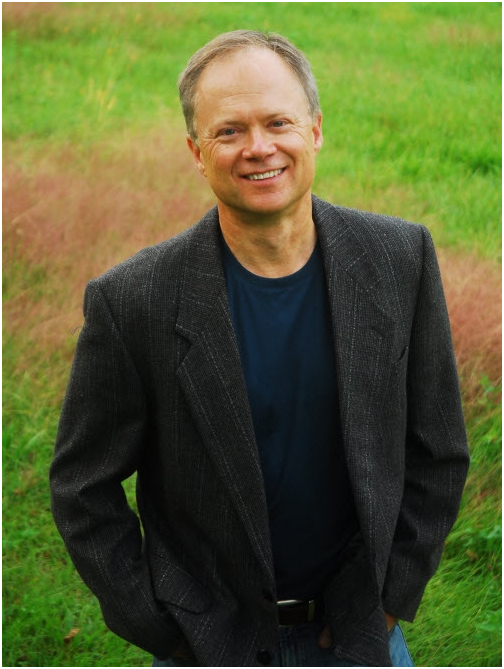 For its part, the Federal Reserve’s response is the same as it’s always been: ignore the underlying issues and put more credit into the system. It’s a lesson that we should have learned in 2008: according to Chris Martenson, we should have allowed the so-called “too big to fail” conglomerates to fail, which would have allowed newer, more vibrant and innovative companies to come forward.

Amazingly, 14 percent of all companies right now are “zombie companies,” according to Chris Martenson, meaning that their last three years of operating income was insufficient to even meet the interest payments on the debts that they’re carrying. These companies are only still around because there’s additional credit going into the system: the Fed is desperately afraid to find out what would happen if all of those zombie companies failed at once.

Thus, according to Chris Martenson, we don’t really have capitalism, where good ideas win and bad ideas are allowed to die. Instead, we have 14 percent bad “zombie” ideas still walking around out there, and that’s the upshot of what the Federal Reserve has done in this country.

It’s fascinating to hear Mr. Martenson’s hard truths concerning America, the Fed, and the economy, so don’t miss out on Crush the Street’s important conversation with Chris Martenson. Furthermore, we highly recommend PeakProsperity.com and Chris’s video seminar The Crash Course to get an essential education on major financial trends.

With major changes coming in the global economy, this is your opportunity to get prepared with Crush the Street’s top-notch financial reports, which include our report on how you can arm yourself with knowledge as the globalist enemies from within conspire to destroy the middle class, our report on the fierce battle between the President and the Fed and how this will impact the global economy, and our full page of highest-conviction wealth-generating reports that can all be accessed right here.