WE’RE IN THE DARK WINDOW: Harry Dent on the Coming Blow-off Top and Market Crash

It’s the market that can’t stay down – or so it seems at least, in an era of incessant QE, nonstop corporate buybacks, and new highs being tested in the major equities market indexes. This, however, leaves skeptical investors wondering where we are in the market cycle – and when (as well as how) it will all end.

If anyone is an expert in these matters, it’s Mr. Harry Dent, and Crush the Street had a rare opportunity to speak with the man himself recently. A bestselling author and renowned economic forecaster, Harry is a legendary financial expert and the founder of Dent Research, located on the worldwide web at DentResearch.com, and he is also the owner of HarryDent.com.

Mr. Dent’s immersion in the world of finance started early: he studied economics in college in the 1970’s and earned his MBA from Harvard Business School, where he was a Baker Scholar and was elected to the Century Club for leadership excellence. However, Harry found traditional economics vague and inconclusive; he became so disillusioned by the state of his chosen profession that ultimately, he turned his back on it.

Mr. Dent spent the 1980’s coming up with a radical new approach to forecasting the economy – one that revolved around demographics and innovation cycles. He has served as a Fortune 100 business consultant at Bain & Company, as CEO of several small companies, and as a new venture investor and founder of Dent Research. 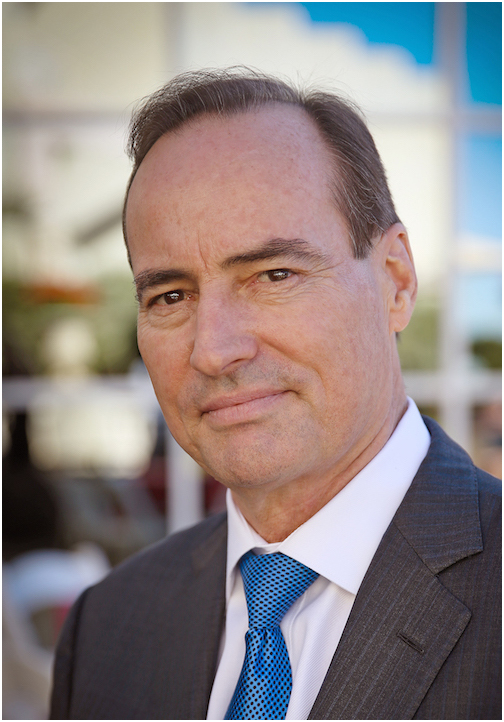 Throughout his long and illustrious career, Harry Dent has spoken to executives, financial advisors, and investors around the world. He has appeared on Good Morning America, PBS, CNBC, and FOX, and has been featured in Barron’s, Investor’s Business Daily, Entrepreneur, Fortune, Success, U.S. News and World Report, Business Week, The Wall Street Journal, American Demographics, and Omni.

Additionally, Mr. Dent has written numerous books over the years. His bestseller The Sale of a Lifetime shows all the opportunities that will abound once the great reset has begun. Another of Harry’s popular works, Zero Hour, warns of the greatest political polarization since the Civil War and why we will see a major revolution that will rival the advent of democracy itself.

We wanted to maximize this opportunity to interview Mr. Dent, so Crush the Street asked him for his perspective on the recent activity we’ve seen in the major market indexes. According to Harry Dent, when tech stocks fell 24 percent and the S&P 500 fell 19 to 20 percent in Q4 of last year, people thought it was the bull market bubble bursting – but he said no, that was not the bursting of the bubble.

The only time you can be sure that a bubble has burst, according to Harry Dent, is when stocks crash 30 to 50 percent, with 42 percent being the average, within the first two to three months. Thus, a 20 percent correction absolutely does not count as the market bubble bursting.

As Harry Dent points out, the stock market had a similar correction to late 2018 back in late 1998, during which time tech stocks corrected by 34 percent. After that correction, Internet stocks surged and the stock market rose sharply until early 2000. 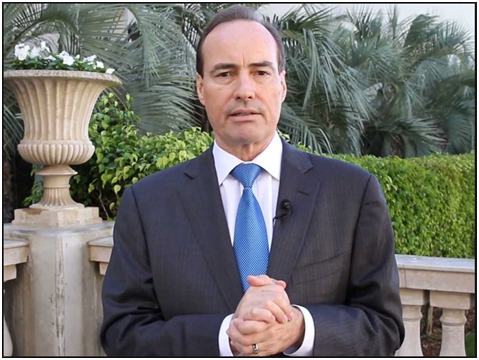 That’s what Mr. Dent calls the dark window: the last, fastest-growing, most robust, and most extreme bubble which occurs before the real crash. We’ll only know that it’s happening when the market is down 40 percent – which may happen early next year, according to Harry Dent.

In other words, we’ll only know that the bubble is bursting when it’s too late. But we’re not quite there yet, according to Harry Dent, since we’re in the dark window now, with a very strong rally in the market since the December low.

With the S&P 500 currently testing the previous high of September 2018, Mr. Dent expects that we’ll get a correction here – maybe small or maybe not so small, but either way, Harry Dent is telling people to buy that dip when it happens if you didn’t buy on the previous one. 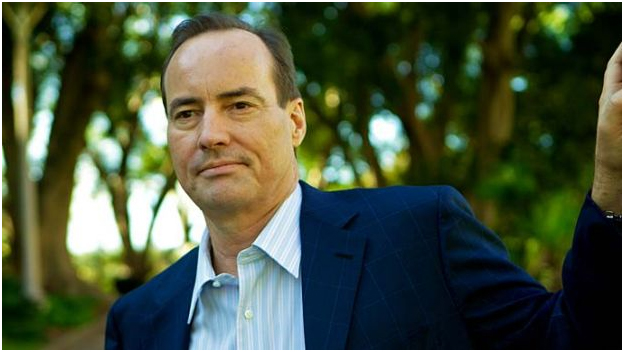 And make no mistake about it: this bubble is a fake bubble, 90 percent of which has been supported through corporations buying shares of their own stock. Because it’s an artificial bubble, according to Harry Dent, when it does burst, it’s going to be nasty.

In summary, Harry Dent projects that stocks will do better than anybody thinks it will for much of this year, but then this bubble will be over by late this year or early next year. President Trump will try to keep the rally going through next year, but Mr. Dent believes that valuations are getting to be so exponential that he doesn’t believe that the bubble can be sustained for too much longer.

Harry Dent’s interview with Crush the Street covered the gamut of topics on investing and the economy, so don’t miss out on this very special presentation. And to learn more about Mr. Dent’s unique perspective and insights, check out DentResearch.com as well as HarryDent.com, and pick up a copy of Harry’s books Zero Hour and The Sale of a Lifetime.

Crush the Street is relentless in our pursuit of financial education, and we’re bringing you the absolute best economic reports – all of which are available for immediate download, including our guide to the telltale signs of the upcoming coming stock market crash, our report on the war against the middle class, and how you can defend yourself against the erosion of the American Dream, plus our report on how the President is taking on the Fed and regaining control of the nation’s currency supply.