WIDESPREAD PROPAGANDA AND LIES from the Government and Central Banks: G. Edward Griffin Exposes the Truth

4.1% GDP growth… Jobs being created… Apple becoming the world’s first trillion-dollar company… If you’re reading the traditional media’s headlines, you’d think that the economy is doing great. Stocks in the major indexes like the Dow Jones, the S&P 500, and the NASDAQ are at peak levels and investors aren’t seeing much point in hedging their portfolios. After all, why bother when the economy is doing wonderfully well?

But then, maybe it’s not doing as well as it might appear on the surface. Looking deeper into this matter, Crush the Street had an opportunity to interview G. Edward Griffin, an author, documentary film producer, and political lecturer, as well as the founder of FreedomForceInternational.org and RealityZone.com. Listed in Who’s Who in America, Mr. Griffin is known worldwide for researching difficult topics and presenting them in clear terms that everyone can understand.

As an established author, G. Edward Griffin is highly prolific. His better-known works include The Creature from Jekyll Island, World without Cancer, The Capitalist Conspiracy, More Deadly than War, The Grand Design, and The Great Prison Break, among others.

A graduate of the University of Michigan, where he majored in speech and communications, G. Edward Griffin has earned his place in the broadcasting community, having earned the coveted Telly Award for excellence in television production. On top of all this, Mr. Griffin is the creator of the Reality Zone Audio Archives, publisher of Need to Know News, and President of American Media, a publishing and video production company in southern California. 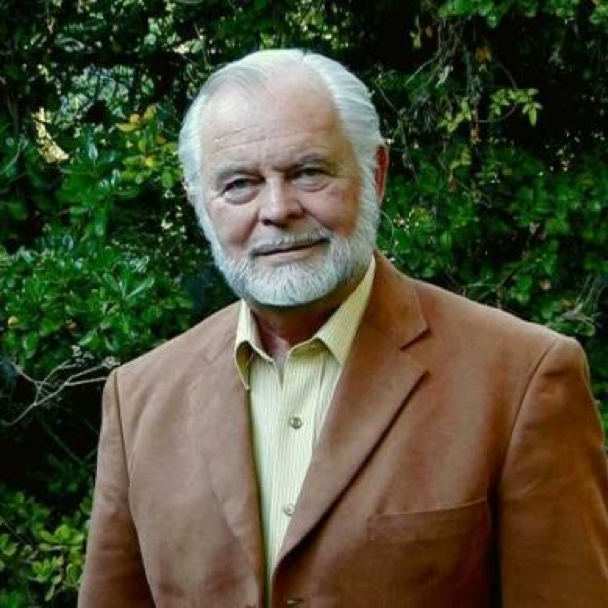 Highly active as a patient advocate, G. Edward Griffin has served on the board of directors of The National Health Federation and The International Association of Cancer Victors and Friends, and is Founder and President of The Cancer Cure Foundation. Mr. Griffin is also a fighter for the rights of the people: he is the founder of The Coalition for Visible Ballots, a grassroots organization for the elimination of vote fraud made possible by electronic voting systems, and is the Founder and Chairman of Freedom Force International.

In Crush the Street’s interview with G. Edward Griffin, we learned that he is a true contrarian and a believer that the current “wisdom” is something he’s very suspicious about. Indeed, it you’re reading about it in the mass media or hearing about it in the nightly news, it’s probably either not news anymore or, worse yet, it’s been twisted and repurposed into a form of outright propaganda.

For many years, Mr. Griffin has been following how reality is being distorted in the minds of citizens in America and around the world. According to G. Edward Griffin, the perception of reality is the important thing nowadays: whether people think the economy is good is more important than whether the economy actually is good. With the public thinking that everything is great, they’re happy with their political leaders and no one complains. 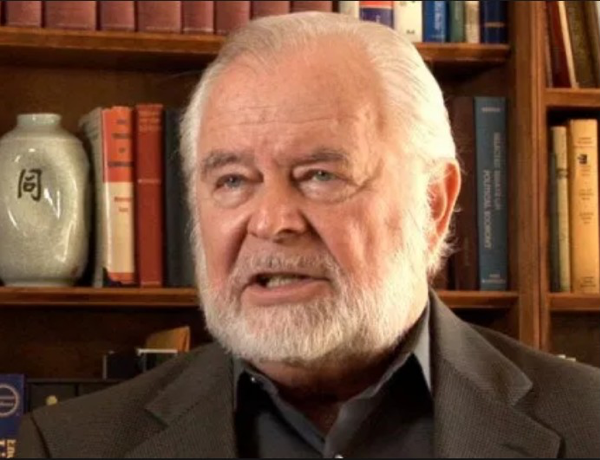 All of the news pundits are saying that the economy is running smoothly and the stock market is (and deserves to be) up, and Apple is growing at a record pace… yet in the meantime, people’s standard of living keeps dropping. According to G. Edward Griffin, the announced unemployment rate has only gone down because they’ve rigged the figures by taking out of the equation a lot of the people who have stopped looking for work (the government doesn’t consider them unemployed if they ceased looking for a job). That’s just one example of how the powers that be have ways of “adjusting” the figures.

As for the stock market going up, according to G. Edward Griffin, it’s primarily because the Federal Reserve System and the plunge protection team spend hidden money, infusing huge amounts of capital into favored companies like Apple so that their stock goes up and people think that the economy is good. Meanwhile, people are struggling and their standard of living is going down; it takes two people to earn the money that just one breadwinner was able to do in past generations.

Regrettably, the majority of people believe there’s nothing that you can do about this situation, according to G. Edward Griffin in his interview with Crush the Street. But there are things that you can do to protect yourself during these fragile economic times. You can start by downloading our full report on the three top steps you can take to protect yourself from the death of King Dollar, as well as Crush the Street’s complete guide to gold and silver investing. Arm yourself with real information instead of propaganda: get these exclusive reports today.