William Barr is the U.S. Attorney General… Again. What Does This Mean for Cannabis?

On Valentine’s Day, a familiar name was confirmed as the United States Attorney General: William Barr, a lawyer who had previously served as attorney general under former President George H. W. Bush from 1991 to 1993. While the media is focusing on Barr’s dealings with Robert Mueller, as an investor I’m interested in how Barr’s re-appointment might impact the cannabis market.

Barr was President Trump’s unequivocal choice for the position ever since he pressured Jeff Sessions into resigning. Sessions’ resignation was viewed as a watershed moment for cannabis stock investors, as he was vocally anti-marijuana from the outset.

Now that Sessions is out of the picture and Barr’s been confirmed, I’ve been expecting cannabis investors and analysts to dig for clues on how he might approach federal-level marijuana law enforcement going forward. (Bear in mind that the attorney general doesn’t have the power to make laws, but he does have leeway as to whether what’s on the books gets enforced or not.) 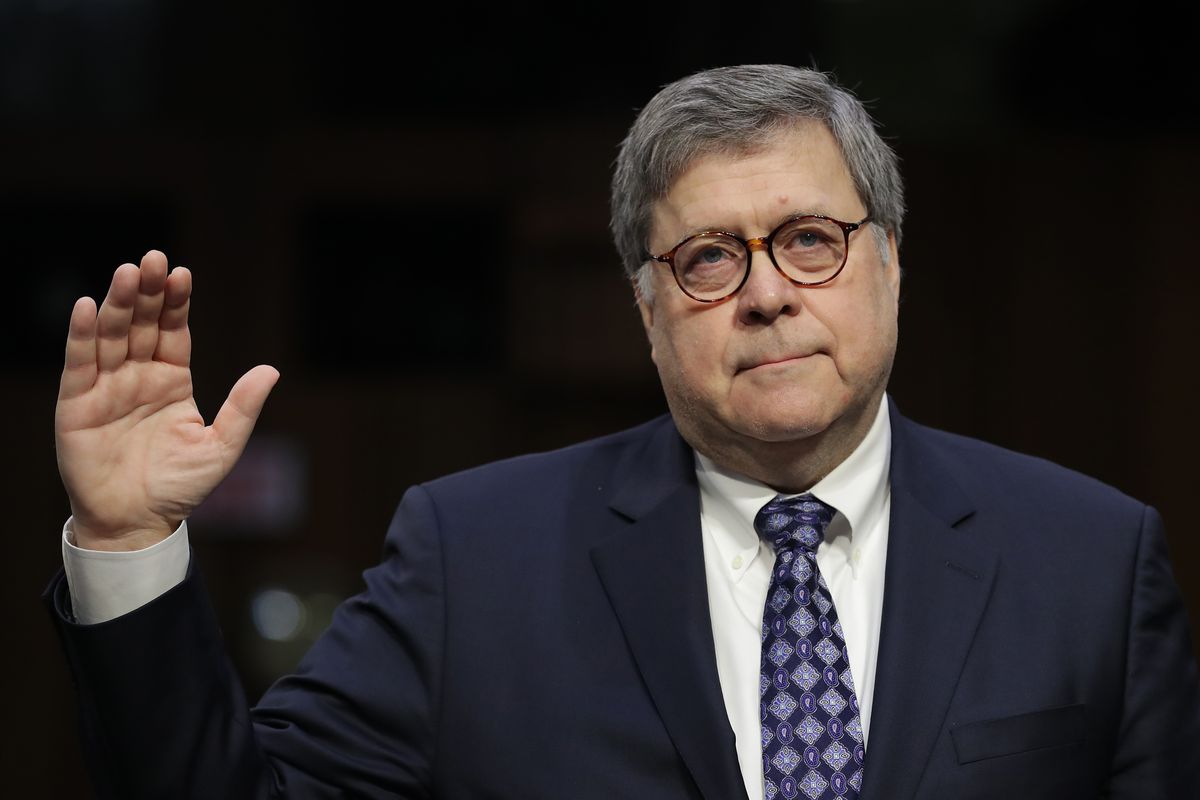 Oddly, I haven’t heard all that much about Barr and cannabis, at least in the mainstream press. You’d think that the nation’s top lawmaker would be under intense scrutiny by those who cover the marijuana market, but evidently everybody’s so concerned about the Russia probe that they forgot to look into the pot trade.

If we look into William Barr’s statements from when he was the attorney general under the first President Bush, there might be cause for concern. Back then, Barr had vigorously pushed for harsher punishments for drug offenders, including those who consumed marijuana. Regarding this, Barr asserted that it was “simply a myth” that there were “sympathetic people” and “hapless victims of the criminal justice system.”

Also during the height of the 1990s drug war, Barr had stated that “there is no better way to reduce crime than to identify, target, and incapacitate those hardened criminals who commit staggering numbers of violent crimes whenever they are on the streets.”

And so, it was understandable for cannabis advocates and investors to wonder whether Barr would continue Sessions’ harsh stance on marijuana law. Sessions had rescinded the Obama-era Cole Memorandum, which told U.S. attorneys that the federal government wouldn’t enforce drug prohibition against marijuana in states that had legalized it. What would Barr’s position be on this? 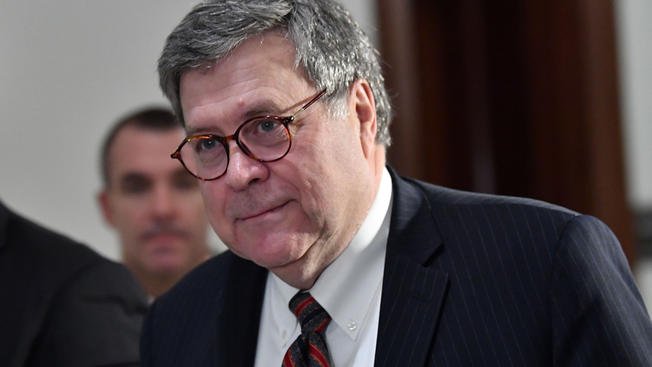 A day after his confirmation as attorney general, Barr gave us his answer: in testimony to the U.S. Senate, William Barr told Senator Cory Booker, “I’m not going to go after companies that have relied on Cole memorandum.”

Moreover, in response to a question from Senator Kamala Harris, Barr clarified that “to the extent that people are complying with the state laws in distribution and production and so forth, we’re not going to go after that.”

Days later, in response to written questions from senators, Barr confirmed in writing what he had previously expressed verbally, stating, “As discussed at my hearing, I do not intend to go after parties who have complied with state law in reliance on the Cole Memorandum.”

So now you have my full permission to breathe a sigh of relief – but don’t get too excited, as Barr hasn’t yet made any commitment as to whether he would bring back the Cole Memorandum or any similar piece of legislative action. 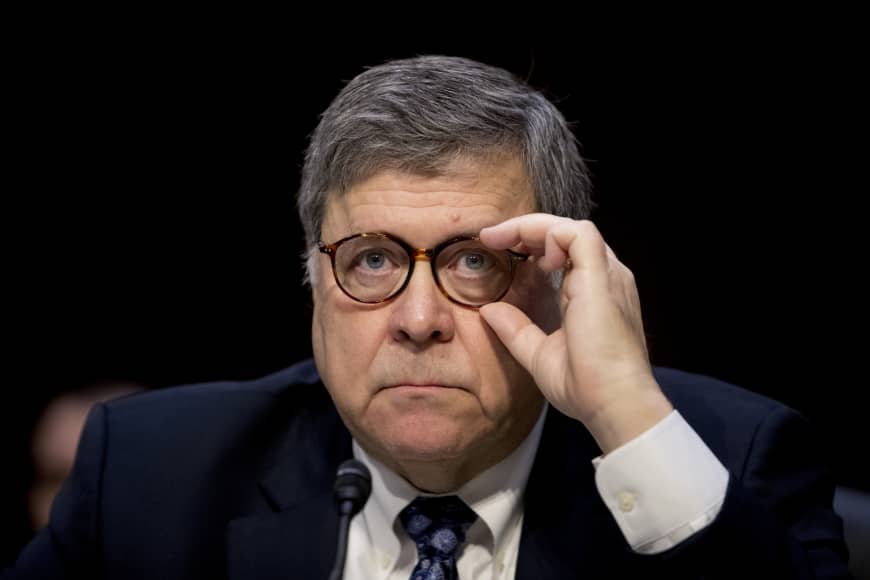 Again in response to Senator Booker, Barr said on this matter, “I have not closely considered or determined whether further administrative guidance would be appropriate following the Cole Memorandum and the January 2018 memorandum from Attorney General Sessions, or what such guidance might look like.”

And in a written response to the Senate, Barr seems to want to leave these matters to Congress: “I still believe that the legislative process, rather than administrative guidance, is ultimately the right way to resolve whether and how to legalize marijuana.”

Still, Barr’s promise “not to go after” cannabis companies that comply with state laws is a highly encouraging sign. Whether the attorney general keeps his promise and actually respect states’ rights remains to be seen – and I’ll be here to cover it.