Yes, Inflation Went Down in August – but the Fed Doesn’t Care

In July and early August, there was a breathtaking rally in the major stock market indexes. The was the “wishful thinking rally” based on the assumption that the Federal Reserve would back off and return to loose monetary policy. It was a mistake to think this back then, and it’s a mistake to think it now.

Yet, investors are thinking this way as the S&P 500, NASDAQ, and other indexes float up to the surface like an inflated volleyball. On Thursday, Friday, and Monday, the stock market rallied hard even though earnings season was already over. Apple released some software updates, but this shouldn’t be enough to justify multiple days of broad-market rips.

Of course, this rally had little to do with corporate earnings, just as July’s market euphoria wasn’t based on fundamentals, either. It’s all founded on the assumption that Fed Chairman Jerome Powell will see that inflation has peaked and soon stop raising interest rates, and even start cutting rates in the near future.

The one kernel of truth in all of these assumptions is that inflation probably did come down somewhat in August. This doesn’t mean that inflation is low, but only that it’s likely lower than it was in the previous month.

With the Consumer Price Index reaching a previously unimaginable 9.1% in June and then backing down to 8.5% in July, investors took Powell’s statement that his future policy decisions would be “data dependent” as code words for “looser and easier.” As always, however, making assumptions in the markets can be a costly decision. 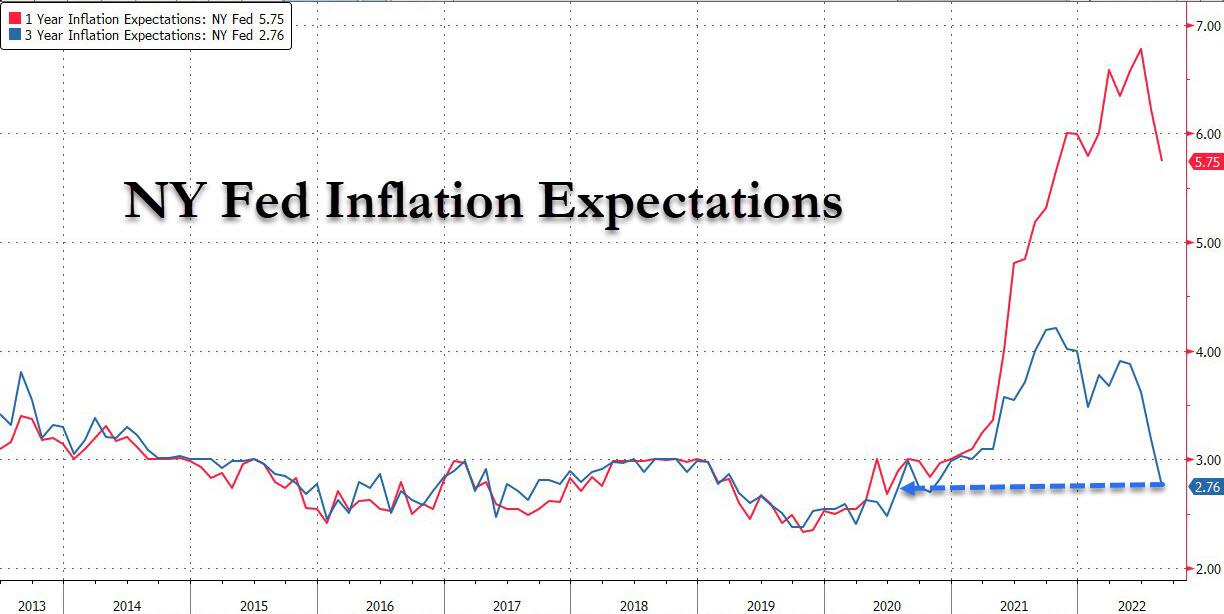 “Data dependent” means what it says – nothing more, nothing less. Overeager traders learned a harsh lesson when Powell clarified his position during his Jackson Hole Symposium speech, warning that investors should expect “higher interest rates, slower growth, and softer labor market conditions” along with “some pain to households and businesses.”

Powell reinforced his position at a separate speech not long afterwards, stating, “History cautions strongly against prematurely loosening policy,” and, “my colleagues and I are strongly committed to this project and we will keep at it until the job is done.” If there were any doubts about the Fed’s intentions, these declarations should put those doubts to rest.

In addition, Powell made his prime directive explicit and unmistakable: “The Fed has the responsibility for price stability, by which we mean 2% inflation over time.” That’s it – the Fed wants 2% inflation, period.

So, when Goldman Sachs Chief Economist Jan Hatzius comes out and says that the soon-to-be-reported August CPI print is “going to be another soft one,” he’s completely missing the point. Of course, it’s going to be lower than July’s 8.5%, which was quite high even though it felt low after June’s 9.1%.

Gasoline prices have come down from the painfully high $5 level, and the housing market is rolling over, which means home prices won’t boost the inflation rate. Hence, it doesn’t take much courage or foresight to declare that August’s inflation reading will be “soft.” 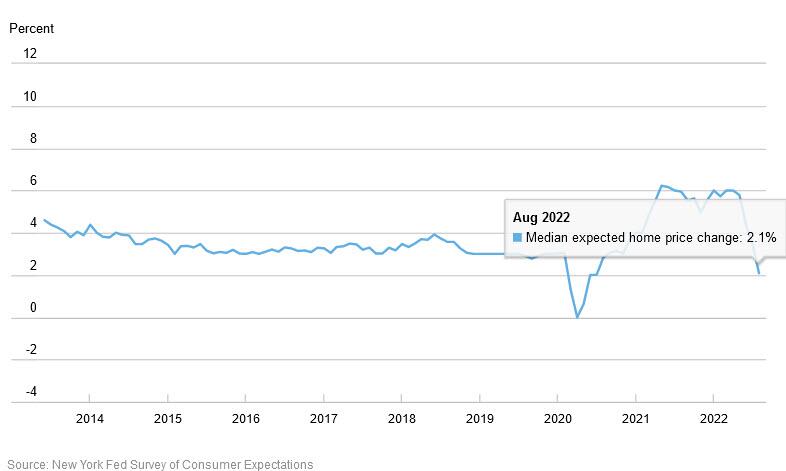 Now, the truth is finally starting to slip out. Another piece of the puzzle that many investors are ignoring or forgetting is that the Fed is shifting from quantitative easing to tightening. This means that the Federal Reserve, instead of buying massive amounts of Treasury bonds and mortgage-backed securities, is now selling them.

This might take some dollars out of circulation and thereby curtail inflation somewhat, at least in the short term. The problem for bullish market index investors, though, is that quantitative easing has accounted for more than half of non-earnings-driven market cap changes since the Great Financial Crisis of 2008 to 2009.

To put it another way, the Fed is now taking away the quantitative easing punch bowl that propped up the stock market for so many years. When the Fed bought massive quantities of government bonds, yields went down and investors sought better returns in the stock market – but now, the Federal Reserve is going in reverse and accelerating its pace of bond selling.

Without quantitative easing, the S&P 500 would be closer to 1,800, according to analysts at Société Générale. So yes, inflation was lower in August, month-over-month. Soon enough, the S&P 500 will probably be lower, too.